One of the most unpredictable realities on American television recently. Little Women: NY premiered on the 25th of March 2015. Broadcast by Lifetime. The show was developed as a spin-off of Little Women: LA reality series. The title fully corresponds to the main idea of the show – it follows the lives of little women from New York. The second season started on the 4th of May 2016. Jessica Capri and Katie Snyder are the newcomers to the project while Misty Irwin, Jordanna James and Kristin Zettlemoyer decided to leave the show. 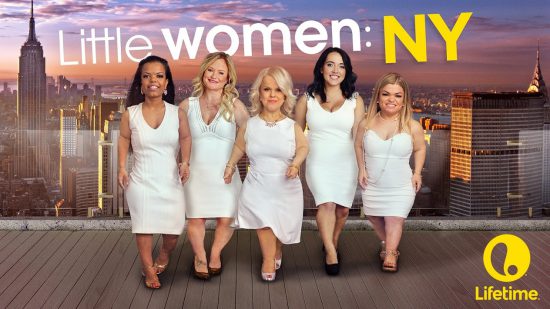 New York City is huge – walking and navigating around it can be really challenging even for an average person. And what if you’re a little woman? The participants of the project are unique – these little charming women manage to live their usual lives within the borders of Big Apple – they share friendships, build romance and develop their personal careers. While doing it they have to pass through a number of challenging tasks that will never seem challenging for people of average height – moving in cabs and subways, walking through crowded streets and department stores. The show is filled with numerous dramatic situations of little people living in a huge world.

Little Women: NY is absolutely the same as the original version of the project filmed in LA. The cameras follow the lives and adventures of characters from the first season together with newcomers of the project. They join the group to add some freshness to the show and to shake things up.
These little beautiful women have huge hearts, unique personalities, a mass of talents and strong will. They provoke a number of special emotions while demonstrating their physical journey through big life on camera. Jason finally finds courage to introduce his girlfriend to his acquaintances and friends. Unlucky Lila has to face lots of medical complications. Dawn gets on an investigative journey of her birth parents’ identities. Besides, she experiences hardships in relationships with Jazmin. There is a lot of drama and frankness in show. The relationships between the participants are dynamic and you can never predict the twists and turns of this non-scripted reality project. 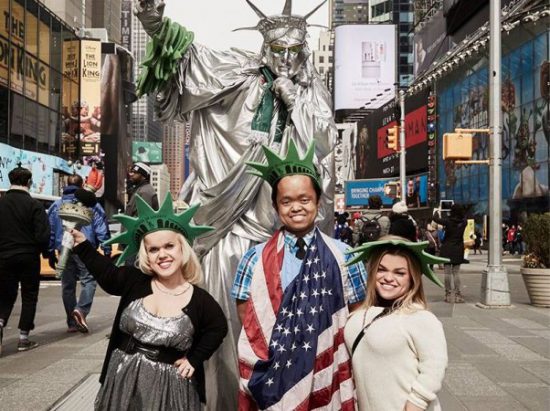 The producers have no idea when they can actually start the third season, cause the ratings weren’t as promising as they hoped they would be. Season 3 release date of Little Women: NY is unknown yet.