Reality projects are always great for those who want to get successful and reveal a real talent. This project has been making people popular in the world of humor since 2003. It’s more than ten years old and it evidently proves that the project is promising. Or maybe it doesn’t? Last Comic Standing passed through 9 seemingly successful seasons with 76 episodes in total. Broadcast by NBC Network.

The aim of the producers is to get a unique comedian out of a large group of participants. The initial group is very large so it demands a mass of talent and unique artistic skills from those who step onto the stage to show off. Seasons 1 to 7 gave the participants a chance to win an impressive sum of money and a possibility to develop a personal half hour TV project with the help of Universal TV. 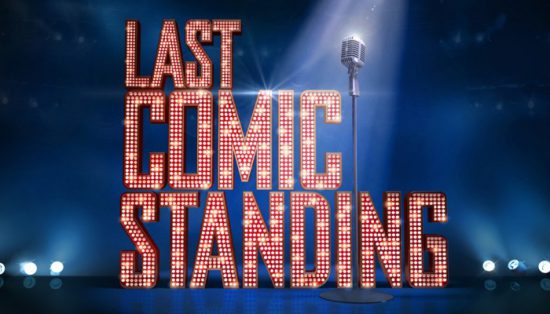 Ross Mark and Bob Read travel all over the USA organizing castings to identify the participants. They ask the applicants to show themselves standing in front of the real viewers.
Those applicants who successfully [assed through the first wave of auditions are separates into two groups. The number of people in the groups varied from season to season. The participants were sent to group residences where they had to live together. 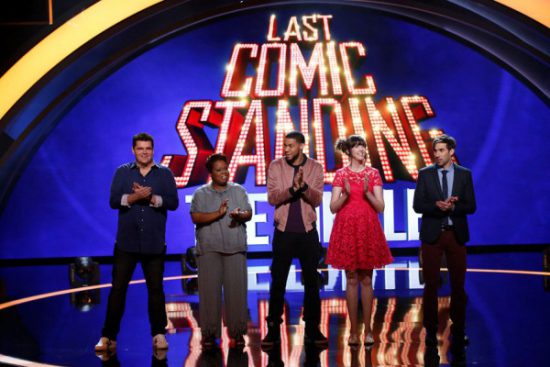 The challenges are held each weak and someone always gets eliminated. The challenges include stand-up, performance according to a certain topic given, face-to-face challenges and many others.
The format of the show shifted for several times. For example, in the very beginning of Last Comic Standing the participant had to perform in front of real people who were able to vote electronically. Later the show was moved to TV screens and the voting was held through e-mails and mobile phones. Each participant was successively eliminated until there was the Last Comic Standing left. 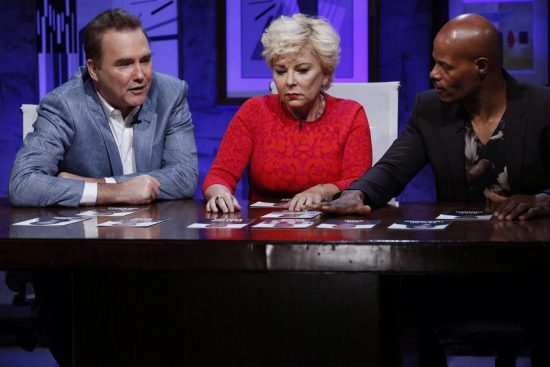 Some of the celebrity judges left the show demonstratively because the results didn’t correspond to their votes and comments. Some of them had serious arguments with the producers. One of the most famous scandals happened with Drew Carey and Brett Butler. Later it became clear that the producers of Last Comic Standing were also actively participating in the voting promoting certain comics. The dishonest voting was revealed when it became known that some of the finalists of the project were clients of Last Comic Standing’s producers. Besides, some of the competitors turned out to be hired for the show to give bad performances in order to make the competition more entertaining.

Looks like NBC made their mind not to get Last Comic Standing back for the summer season of 2016. They also don’t mention anything that can somehow give a hint about the future updates and the renewal of the humorous project. The show must have been effectively cancelled due to the scandalous episodes connected with the producers’ work.