The newcomer on History Channel entitled “Iron and Fire” is set to show the hard working process of creating museum quality historic weapons. The series is waiting for the verdict regarding its future. If everything is all right, we can expect the next release in the following spring.

Enlarging upon the working life of a bladesmith, the TV show is reality program broadcasted on History Channel. Its course is not so long so far, with the first premiere held in April 2016. This American product comes to be created by director Russell MacCarroll. And now let’s get closer to the show story. 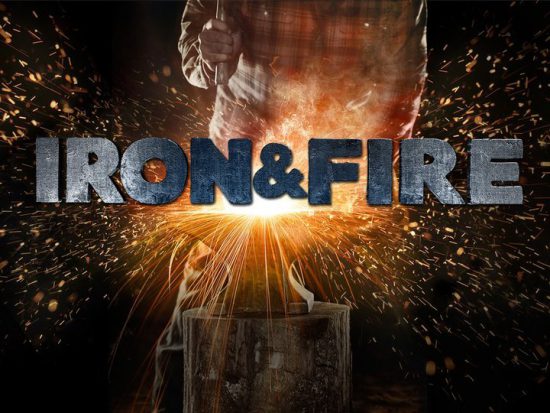 Featuring the Concept of the Show

Daniel Casey has been working as blacksmith since his young teenage years. Thus, he is one of the most experienced specialists in the country among others in this field.
His undertaking is set to create museum quality historic weapons, a rather usual specialization, don’t you think? Apart from it, we should notify you that the lifestyle of the crew led by Daniel is wild enough in order to give you quite a turn when you decide to watch the series for the first time. Well, be just ready for it.
The brilliant blacksmith crew includes Charlie Casey, Jonathan Kulik, Joe Casey, and Bob Thatche, apart from the main character.

We think that just naming these people as the immediate character of the show is unfair. Herewith we should get into some particulars of their lives. So, who are they?
Charlie is a restless junior brother of Daniel. After coming back home, he embarks on learning the trade. 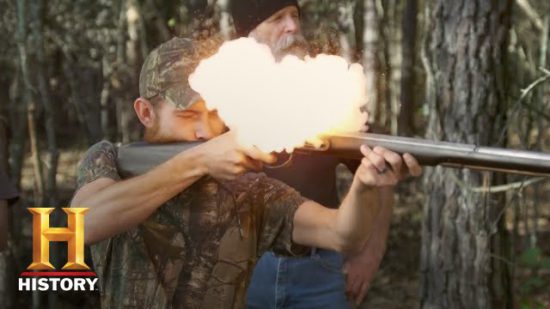 Jonathan is a nephew of Daniel. He used to be a paratrooper. He loves working on wood. Thus, all knife handles and rifle stocks of the weapons made in their shop are in his powers.
Bob is another character but he deals with neither blacksmithing nor woodworking. He is regulating questions related to obtaining materials, and other matters.
Joe is Daniel’s right hand. Being a military man in his past, he has an excellent skill to predict everything involving the weekly family picnics.

The series has awakened much buzz with many questions appearing on various forums. The subject for discussion there is the errors committed by main characters when creating weapons. The professionals consider everything erroneous and doubt the professionalism of Daniel and his crew.
As we are not bladesmiths, we cannot judge the series from this point-of-view but it seems that this series cannot be watched by specialists in this sphere. Nevertheless, suspense and tension are created during narration and this cannot but be mentioned.
The  fate of the project is yet to be determined. The cancellation is possible, thus, concluding from the above-mentioned grave disadvantage. The Iron and Fire season 2 release date is not known surely but it can appear getting closer to spring 2016 if the renewal is made in the future.