Impractical Jokers is a hidden camera reality TV series created and released in the USA. The release was carried out by TruTV channel with the first season release date on the 15th of December 2011. The production matters are carried out by NorthSouth Productions. In every new episode, the cameras follow Joseph Gatto, James Murray, Brian Quinn and Salvatore Vulcano, doing pranks on people. Impractical Jokers is different from multiple prank projects. The catch is that the cast have no idea about a prank they’re going to perform. The task is given at the moment when they’re going to perform a prank. It makes the show realistic. These pranks serve as challenges and if one member of the cast fails to perform a prank, he loses and gets a punishment. Impractical Jokers season 6 release date has already been announced! Read further to know more.

The cast is made up of four childhood friends originating from Staten Island. Now they’re a sketch comedy team. The history of their success lasts since 1999 with multiple competition comedy projects and TV shows with their participation. When TruTV started planning the released of their project, they decided to name it Mission: Uncomfortable. Eventually the title was changed to Impractical Jokers. Murray said that they’ve been looking for this format for years. The team truly managed to create an original project. 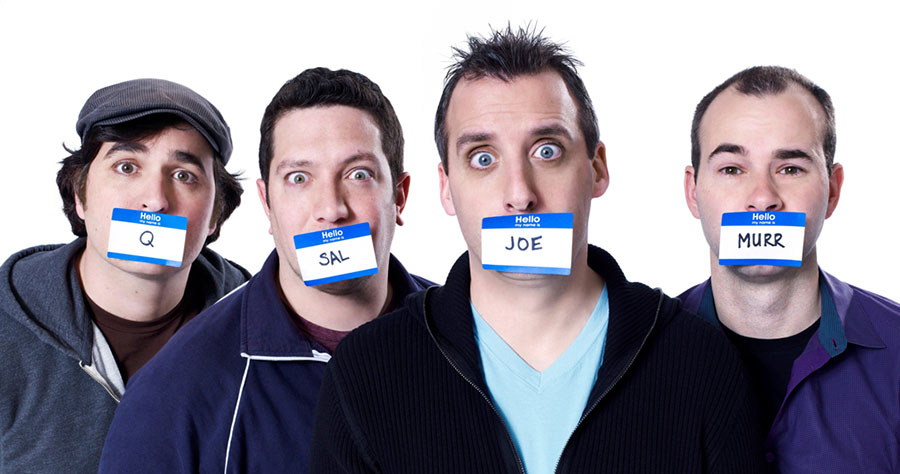 Before the challenge starts, the Jokers make a short intro about where they are and what challenge they’re planning to get through. They also comment on what will happen if they fail. Each cast member has an earpiece to listen to instructions while performing the prank. Other members of the cast have a mic staying in a hidden location. The area is also filled with hidden cameras. The locations are public and most crowded places of NYC. They are usually stores or parks. When one of the jokers fails to perform a prank and complete the give task, he gets Thumbs-Down and a punishment that is normally more embarrassing than the initial prank itself. 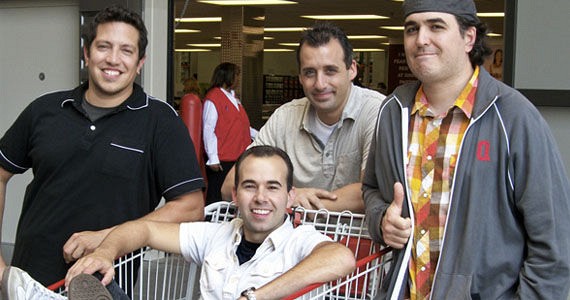 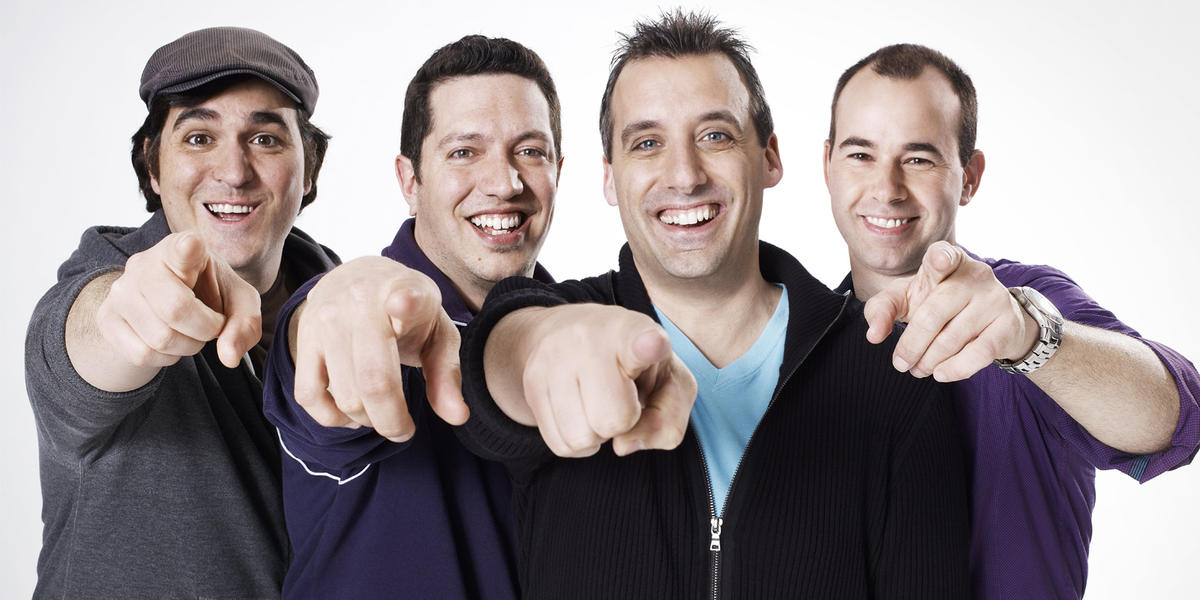 On the 22nd of July the show was prolonged for season 6. It will be released on the 9th of February 2017.