Hunted is a reality TV series created and released in the UK. The release was carried out by Channel 4. The first season consisted of 6 episodes and was aired in autumn 2015. The second season release date was the 22nd of September 2016. It was also made up of 6 episodes. Hunted season 3 release date hasn’t been announced yet, but the third installment has been officially approved.

The series concentrates on two groups of people: the Hunters and the Fugitives. The Fugitives are sent out to hide from the Hunters that can use a number of professional intelligence methods to find them. The hunt lasts for 28 days. The hunters are allowed to use a number of surveillance methods normally used by intelligence agents and police detectives: they interrogate friends and families of the Fugitives, they use all sorts of expertise and professional methods to track down the team of 14 civilians. The Fugitives are not allowed to leave the UK. 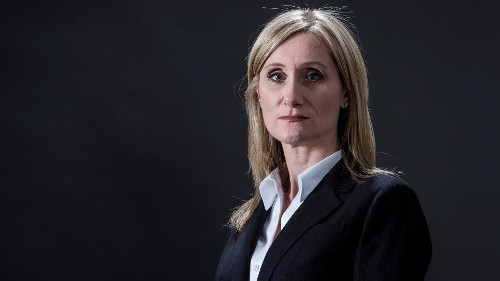 The Hunters are made up of 30 specialists including ex-police officers, CIA agents, and cyber intelligence experts. The cast is slightly altered in each season. These people have a chance to use all official powers of the country to track down the Fugitives – they have access to info on their credit cards and mobile phones monitoring. They talk to their families, friends, and co-workers. The Hunters arrange numerous campaigns in the media in order to find more people for recruiting. 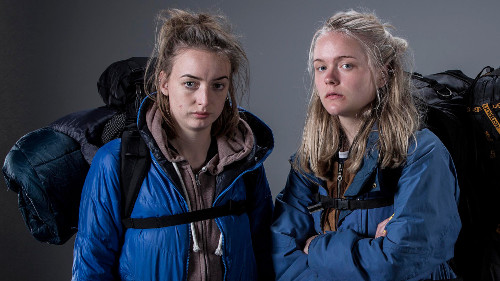 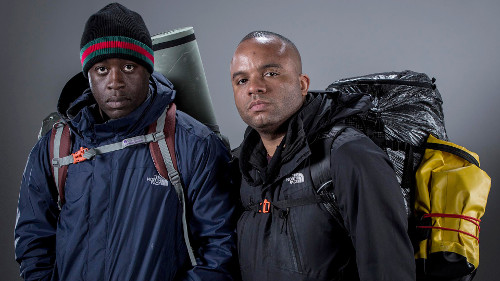 The series has already been announced for the third installment release; however, we still don’t know when Channel 4 is planning to release it. The filming will start in May of 2017. Follow the news with us in order not to miss the new episode of Hunted season 3.