Here we are set to present another new reality show on Discovery Channel that revolves around the homesteaders who have got used to living in seclusion under the harshest conditions. What for? This question can be answered only after watching this show from the pioneer episode.

Brief Outline of the TV Show

A part of the programming list of the Discovery Channel, Homestead Rescue is another addition to the American television hailing from Raw Television. The executives behind production are named Mike Griffiths, Sam Maynard, Dimitri Doganis, and Matt Vafiadis. The first premiere is the latest so far. It is dated back to June 2016. And now let’s get closer to the very issues revealed on the show. 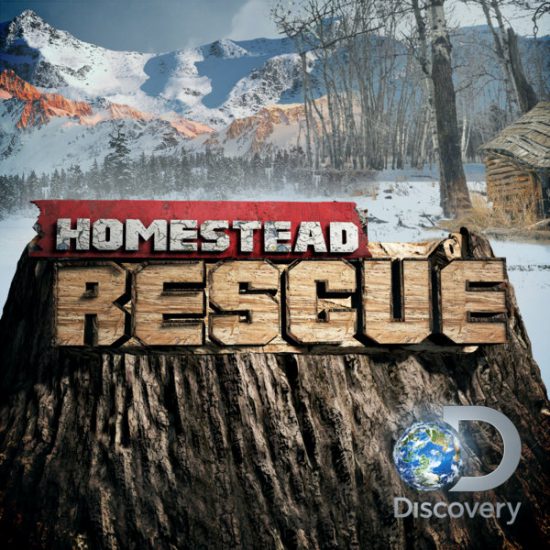 How Can People Live in Harsh Conditions?

This question comes to be answered with much detail. As it is known, the latest decade has turned to become the crucial period in the lives of two million American people as they have decided to change the lifestyle completely.
How have they changed their lives specifically? The thing is that that have become sure that they should rely only on themselves without being dependent of those civilization comforts. So, they have turned themselves into adventurers.
The main character of the reality story is Marty Raney who is considered to be a veteran Alaskan adventurer and homesteader used to living off the land. He is the most experienced person when it comes to such issues. Consequently, he can provide other people with advice how to survive.
In harness with his daughter named Misty, he starts a new journey pursuing to assist new homesteaders who are struggling to adjust to their new lifestyle.
Each episode is devoted to one family, which our heroes visit in order to provide them with as much advice regarding their new life as possible.

How was the Story Received? 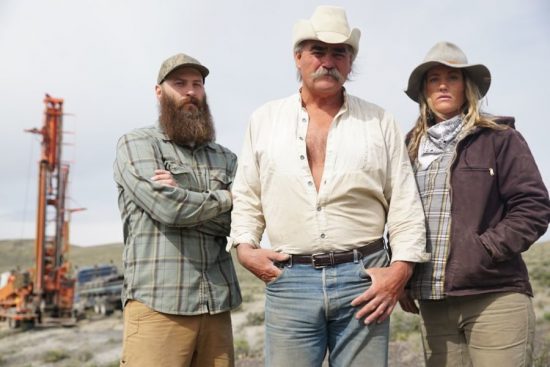 The series is noted for some decent rating figures. The viewership, for example, is maintained at the same high level of approximately 2 million watchers.
The series is praised due to its realistic approaches of depicting the theme of survival under harsh conditions.
The hero himself notes that the story has no preliminary script; the events are happing as they are actually. The interaction with each family lasts for ten days, and this amount of time is enough to teach the survivalists the most basic skills and knowledge about how to stay alive in the Alaskan wilderness.

According to the current state of affairs with the project, we have not confirmation of the series future yet we are certain that the next installment will be launched next year, supposedly at the very start of summer 2017.
The Homestead Rescue season 2 release date can be exposed only in the following spring, not earlier. We should monitor the situation now only in terms of the revival matters. Follow our service and you will be in the swim always.