Produced by those who worked on the production of another successful project called Paranormal Survivor and released by Destination America every week.

The show follows the activity of ghost hunters. They share their most shocking and unbelievable experiences of supernatural activity. Some of them are simply disturbing and unnerving. Some of them a truly dangerous and hard to deal with. The hosts have to be careful and cautious. They are hardened veterans of ghost hunting; however, they aren’t always prepared for the terrible things they see and feel. Cases demonstrated on the TV screen are the ones that put their skills and nerves to the test. Every episode is a story of one paranormal investigation and its results. The filming is intercepted with interviews, evidence and explanations.

In one of the episodes of Haunted Case Files reality the story of Prospect Place was shown. It’s inhabited by a very angry woman spirit. This woman is the former owner of the house. The investigators discovered that satanic rituals were held in the mansion.

Each of the episodes follows three specialists in paranormal activity. Among them are Michelle Desrochers, Patrick Cross, Alan Tolf with his daughter Anna and others. 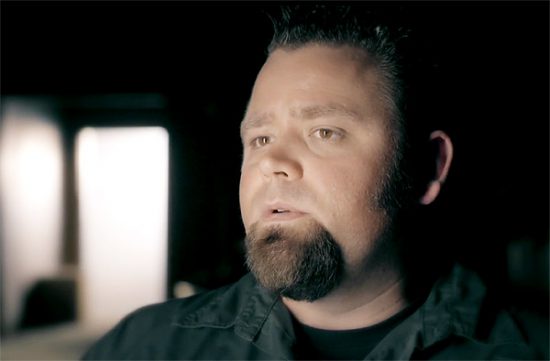 Yep, the producers actually promise us REAL encounters with actually existing spirits, paranormal creatures and demons. The stories are filled with true interviews of true people demonstrating real emotions. The evidence used in the show and provided by the participants are ACTUAL RECORDINGS. These recordings are either audio or visual. Each episode is fully unscripted and unpredictable, like a rollercoaster ride. It’s horrific, scary and captivating at a time.

Unfortunately, 2nd season air date of Haunted Case Files is unknown yet. Don’t forget to regularly check this post for the update in order not to miss the new episode of the possible upcoming season. The show’s evidently got a potential and the producers aren’t planning to shut it down yet.