Growing Up Hip Hop concentrates on a young generation of hip-hop performers doing their best to develop their own personal careers following steps of their famous parents. They already belong to hip-hop royalty families, but they’re willing to demonstrate their talent, sass, and independence – living covered by the shadow of famous parents is not that easy as it may seem. 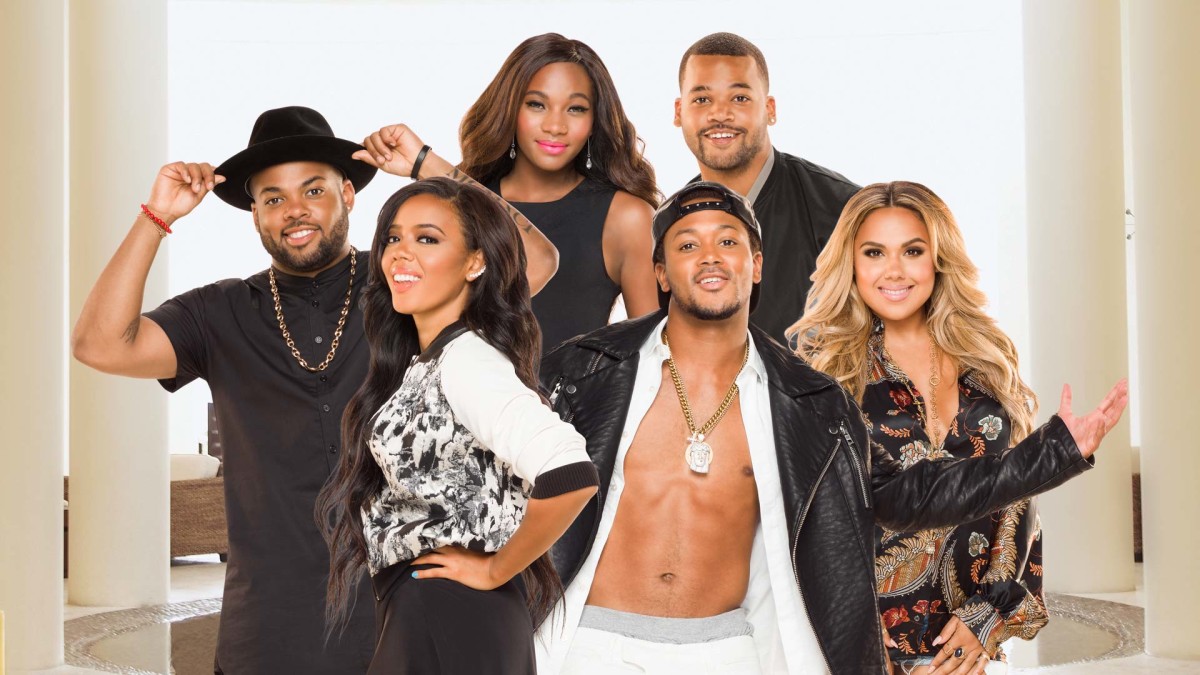 The cast of the show are children of such legendary musicians as Damon Dash, Rev. Run, Russell Simmons, Master P, El DeBarge and Pepa. They’ve got quite a fortune to use for the rest of their lives and now they’re mostly dealing with all sorts of business. They turned away from music and devoted themselves to the fashion industry and acting.

In every new episode of Growing Up Hip Hop, the younger generation faces numerous challenges mostly connected with famous second names and their real identities. They’re striving to do something that can really personify them. They’re experimenting with hip-hop sound trying to get out of control of their influential parents. They get into surprising situations making their first steps to success and independence. 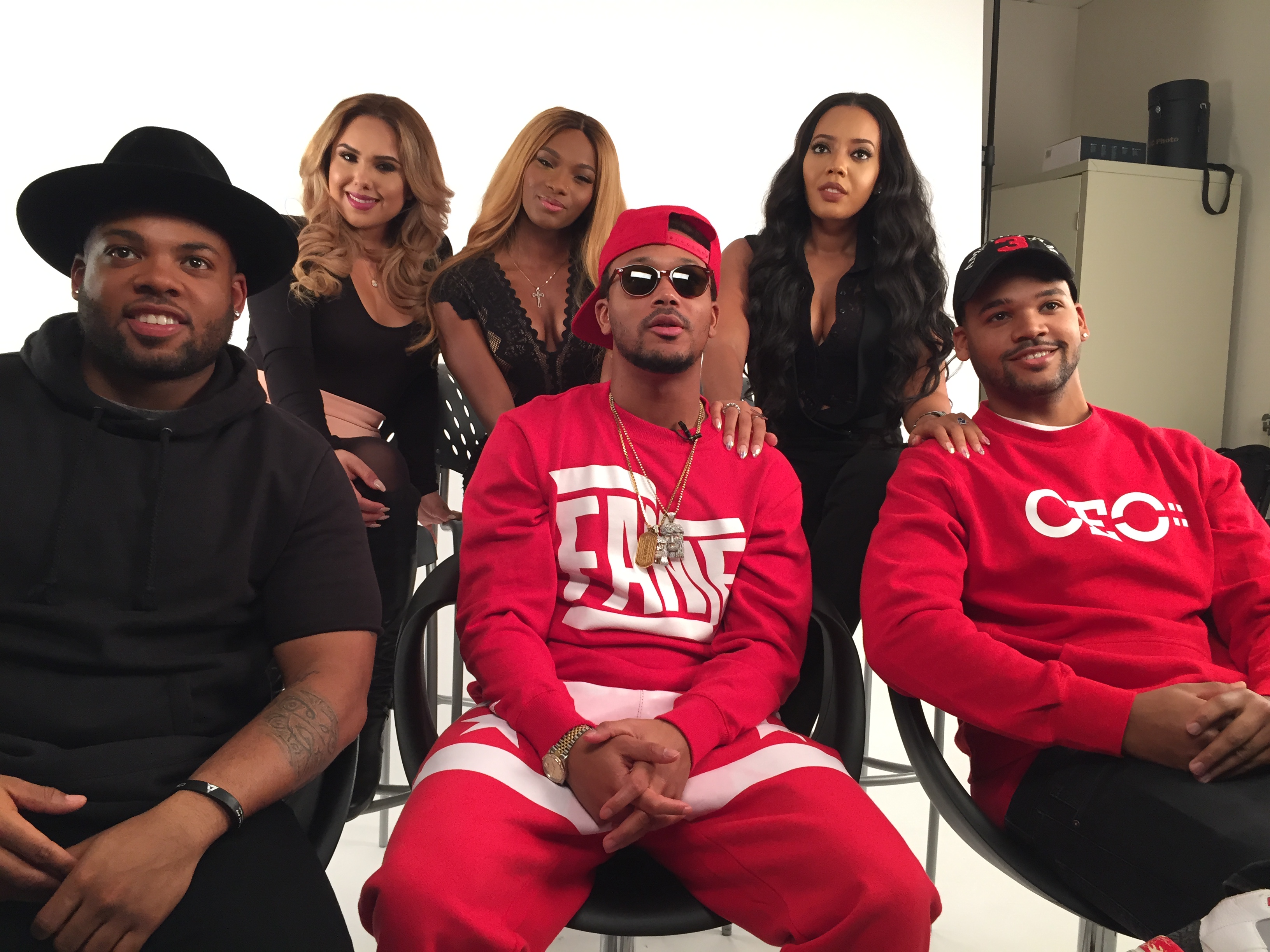 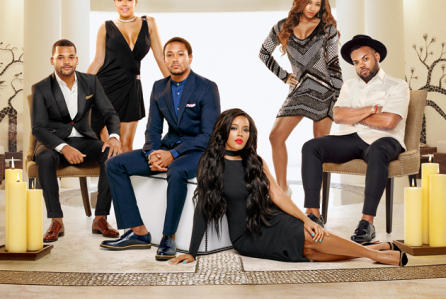 We will tell you more about when WEtv channel plans to release the third installment of Growing Up Hip Hop.