Girls is a popular American TV series that tells about the life of several girls in their twenties. For the first time, the show was shown on 15 of April 2012. The series is created by Lena Dunham, who also plays a part in this show. Girls is the mix of a comedy and drama, which is naturally can be expected from the life of young girls who live in New York.

Currently, the show includes 5 seasons, the last of which premiered on 21 of Feb. 2016. The shooting of Girls still continues, and the sixth season will be shown in 2017. According to the official information, this will be the last season of the show. 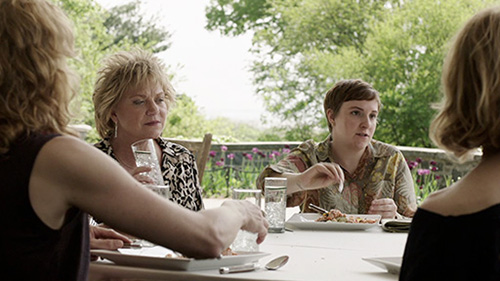 The main case of the show includes the following actors: 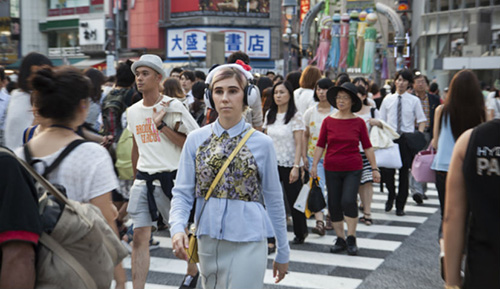 Hannah is a writer living in Brooklyn. The typical traits of the girl are the inability to find a stable income and narcissism. One day her parents come over for visiting her and tell that from now she should not rely on their financial support.  They have provided the girl with money for two years since she completed her study at a college. Hannah is very upset with this decision because she finds it difficult to provide for herself. She and several of her friends try to live an interesting life, but not always things go right.

Marnie is a friend of Hannah. The girls also share one apartment. Marnie, as well as the rest of their friends, used to study at the same college as Hannah. Marnie works as an assistant at an art gallery. One day the girl gets fired and now she has to think about her future life. She takes it as a chance to build a good career in music. 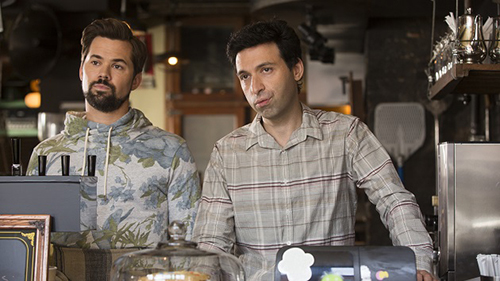 Jessa, another member of the group, comes from the UK. She has a bright and unpredictable personality. The girl likes travelling a lot to different countries. After she returns to New York from another interesting trip, she starts sharing her apartment with her cousin named Shoshanna. Jessa experiences various challenges in your life. She is divorced and has already been treated in rehab.

Adam is a young man who works as an actor and carpenter. Being a friend of Hannah, Adam is getting closer and closer to her, and their relationships became more meaningful as the show progresses.

Each season of the show has received different ratings, but, generally, the critics’ reviews are positive. The last, fifth, season, has earned on Rotten Tomatoes 84%. The average score of this season has been of 8/10.