On the 12th of June 2016 Destination America channel released the first episode of Ghosts of Shepherdstown – a show about paranormal activity in one of the most haunted place in the USA. The series is filmed with the participation of Nick Groff, Elizabeth Saint, and Bill Hartley – experienced paranormal investigators. Ghosts of Shepherdstown season 2 release date hasn’t been announced yet.

The Ghosts of Shepherdstown is a series about paranormal phenomena and their investigations. The events of every new episode happen in one of the most haunted legendary locations in the USA known as Shepherdstown. This six-part documentary has united three specialists in paranormal. The series was ordered by local authorities willing to reveal the mysteries of various unexplained happenings making the citizens worried. The experts will deal with the investigations of cases that are usually ignored by the police and considered paranormal and inexplicable. Local people hear strange voices and noises, see movements in their homes when no one is actually there. 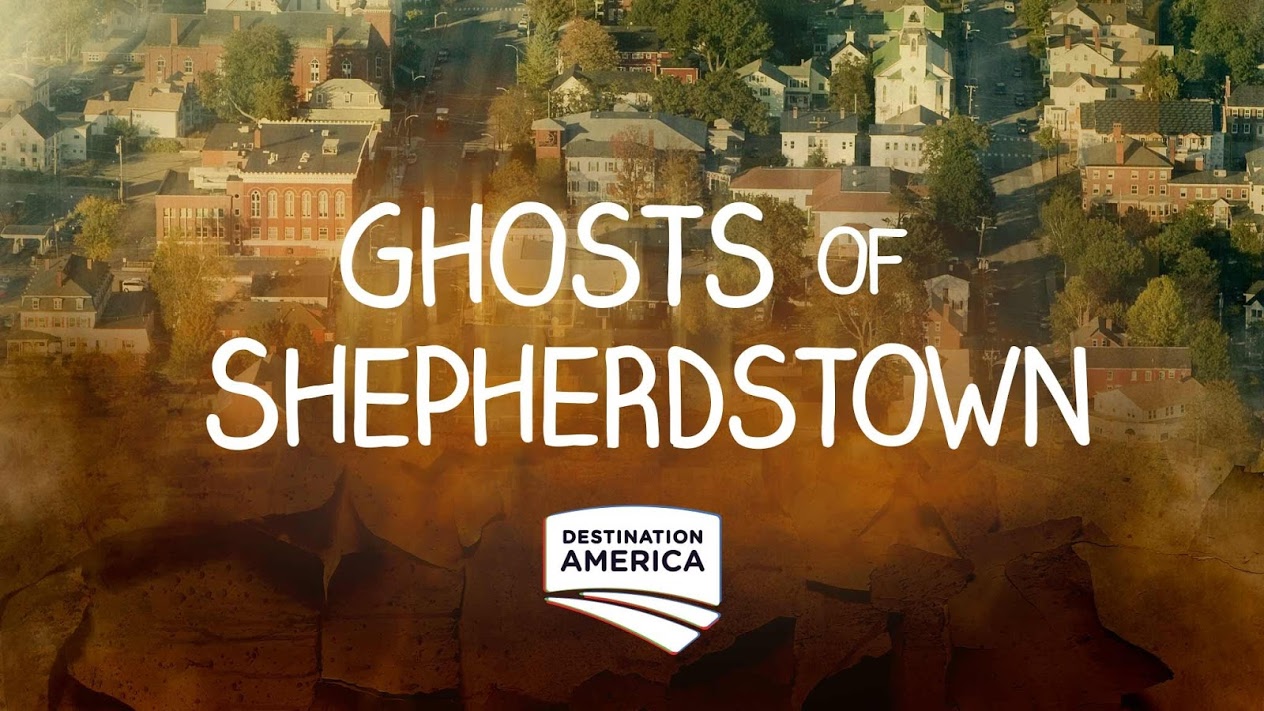 Numerous 911 calls connected with unexplained happenings made the police chief seek for help of a different kind. Nick Groff together with his team is ready to help.

Nick Groff has been has been fond of paranormal things since he was a little kid. Chasing ghosts is his devotion. He’s willing to prove the existence of paranormal seeking for groundbreaking evidence. After finishing the University of Nevada he participated in the filming of multiple projects about paranormal. He wrote a number of books on paranormal issues and presented Paranormal Lockdown series.

Elizabeth Saint is extremely sensitive to supernatural activity. She realized it while being a little girl. She’s also interested in the nature of electricity due to several mysterious accidents with lightning in her past. She’s an Electrical Engineer and works as a technician in the Department of Defense. She often deals with private solo investigations of paranormal activities. During her investigations, she uses her personified devices. 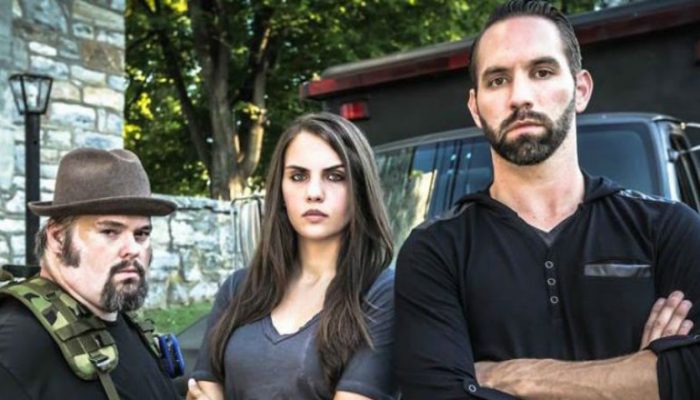 Bill Hartley also got introduced to paranormal phenomena in childhood while living in a house filled with inexplicable things. Several times, he witnessed strange activities in historic places and it inspired him for more investigations. Bill’s also the founder of the Greater Maryland Paranormal Society. He dedicates his life to profound investigations of things that can’t be explained logically. Hartley is sure that every investigation should be based on facts, clear evidence and balanced points of view. He believes in supernatural, but he’s skeptical enough to make his investigations sensible. 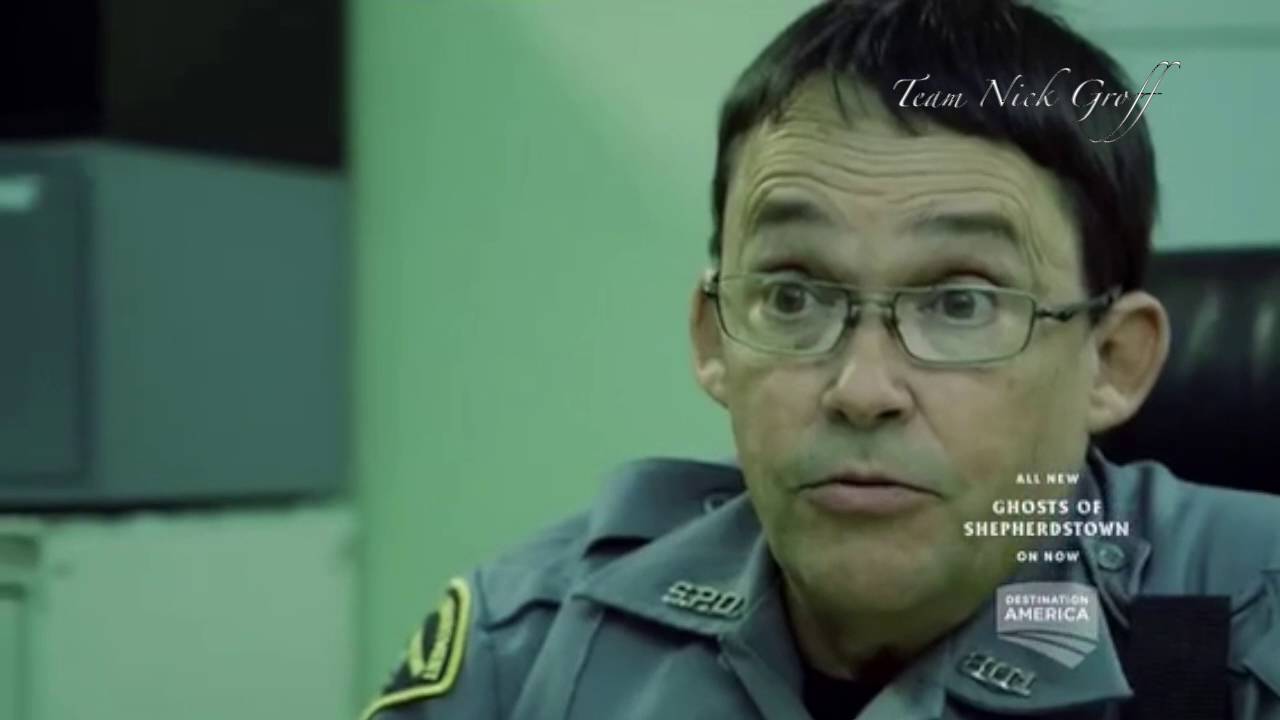 There’s no official info in the media about Ghosts of Shepherdstown 2nd season release date. We will inform you about possible releases of this paranormal project when the official announcement is made by Destination America.