To know the history of one’s country is very important, but at the same time it’s important to know the history of one’s family, of ancestors and their way of life. Today the search for information about one’s relatives is a very popular occupation, and many people are ready to offer a large amount of money to people involved in drawing up the genealogical tree. An American TV network PBS is ready to give its viewers such an opportunity for free. For more than three years on a documentary series “Genealogy Roadshow” has gone on this channel; its creators help people referring to them to find information about their ancestors and to uncover the secrets that those who send their applications are so concerned about. By today it has already been presented 3 seasons of this amazing show and the main question, which disturbs the audience, is as follows: is “Genealogy Roadshow” coming back for season 4? Release Date hsn’t been announced yet, but according to the creator’s comments on their official Facebook page there are all the chances for the program to be renewed. 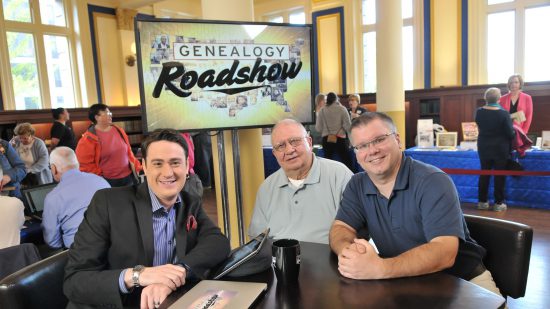 The hosts of this original project by PBS channel are Kenyatta D. Berry, Mary M. Tedesco and Joshua Taylor. Its executive producer is Stuart Krasnow, chairing Krasnow Productions. Season 1 was released on September 23, 2013 and since then the public has already watched 17 episodes. Season 3 was the longest one, and the fans of “Genealogy Roadshow” hope for the continuation to be even longer.

This famous American project tells about a variety of people from all over the country who address them. Any viewer of PBS channel can send an application by filling out the form on the website. The main task of the researchers is to find information about family history of those who contacted them. Each case is unique and exciting in its own way, because the opportunity to learn more about one’s ancestors, to explore their family history, and perhaps even find out the shocking news about one’s relationship with someone of the celebrities falls infrequently. The experts working in the project use absolutely all the sources for their work: letters and documents found in the archives, well-known family heirlooms that can lift the veil of mystery of the past, etc. All these events are very interesting not only to the participants of the show, but also the rest of the audience, so the project is a success. 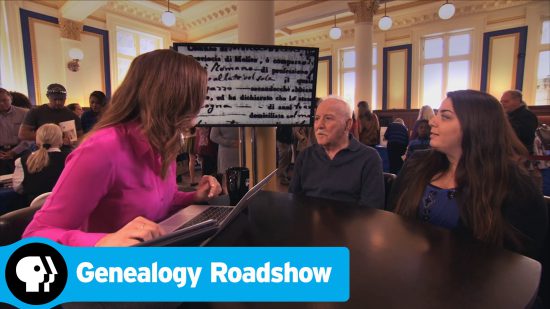 As a link between the present and the past, the series “Genealogy Roadshow” not only helps its viewers; the creators were able to achieve the popularity of the program, opening the curtain of history for the American and helping them to connect with their ancestors. On a famous site IMDB the project has a rating of 6.6 / 10, and this result is quite good. The fans of the series are looking forward to the continuation, and despite the lack of official information on the renewal the public believes that season 4 will be released soon as closing the program at the peak of its popularity would be totally stupid and wrong decision.