Do you want to clean up space in your garage or attic? Are you fed up with all those things lying idle there? Well, Kraig Bantle and his team will improve everything free of charge in a condition that all the contents of the room will be their ownership. Are you ready for this? Welcome aboard to the show entitled as Garage Gold.

Let’s turn our attention to the production and broadcast issues at first before submerging into the very plot. So, the series is a reality show airing on DIY in the USA. The first release is dated back to 2013. Having already five seasons under the belt, the program is a settler on TV. The latest debut was been arranged on January 3, 2016. 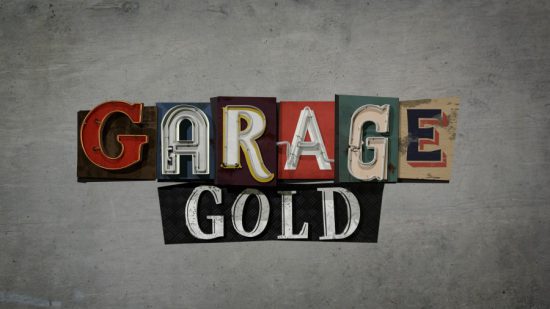 The series is created by the company of Paper Route Productions, LLC. The executives are Alan LaGarde and Sumithrin David. The presentation is given by Kraig Bantle.

What is the series concept? Well, we may not surprise you saying that everything is focused on garages, attics, etc. whose owners are anxious to clean out space for something really useful.
Their clients’ requests are accomplished free of charge in the condition that any valuables can be kept by Kraig and his crew. When they finish the cleaning process, they turn the space into a usable one immediately.
What is the crew composed of? It is Kraig Bantle’s Garage Brothers family. They include appraiser Mike Gleisinger, “Captain” Ron – heavy lifter and mechanic, and Tony –The Muscle. They work in the area of North California.

How was the Show Received?

Practically all of us have some space in our homes that needs to be cleared up immediately. So may watchers are waiting but desperately that Kraig will come to them and everything will be improved. 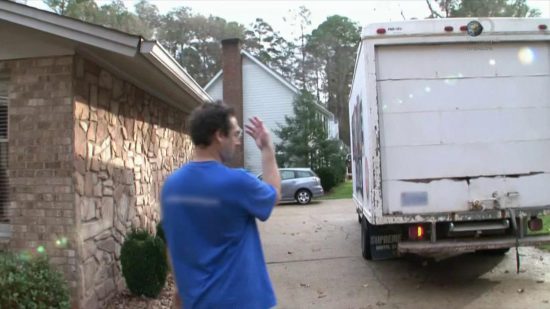 The theme for depiction is rather promising. This has led to the growing of the series popularity right at once.
The main character of the reality show is an imposing man with a good sense of humor and much charisma. His a likable hero that takes on also the social responsibility. That is the second advantage of the show – it is insightful in fact. Kraig teaches his clients what recycling, composting and other environmentally conscious activities mean.
Among the concrete rating figures, we can mention the score on IMDb, for instance. It constitutes 6.4 points out of 10. It is average and in fact surprising taking into account the positive general reception, isn’t it?

The series is still waiting for the verdict that the developers should render in the near future as the time to launch the sixth season is not so far. The chances of the resumption are high indeed and we have all grounds to hope for the release of the next installment next year.
You should stay tuned if you do not want to miss the Garage Gold season 6 release date. Let us know whether this project is to your liking or not in the comments below the post!