Full Throttle Saloon is a reality TV series created and released in the USA. The initial release was carried out by truTV channel with the first season release date on the 10th of November 2009. Later the series was pushed to Destination America. The name of the series is the name of the biker bar located in South Dacota. The show follows their everyday life affairs. The territory of the place is quite large. It includes several large stages, a tattoo parlor, a burn-out pit, a wrestling ring, a number of stores and restaurants, cabins for rent, and a motorcycle park. Each year the Sturgis Motorcycle Rally is held in the area. That’s the time when the Saloon gets about 20,000 guests per night. Full Throttle Saloon season 7 release date is unknown yet, but the series hasn’t been canceled yet.

Every new episode of Full Throttle Saloon reality project is devoted to the everyday life of the largest biker bar that opens one time a year for 10 days of the annual motorcycle rally. The viewers have a chance to see the way the managers control the situation with a ton of night guests, hot chicks and colorful patrons, bartenders, and other staff. 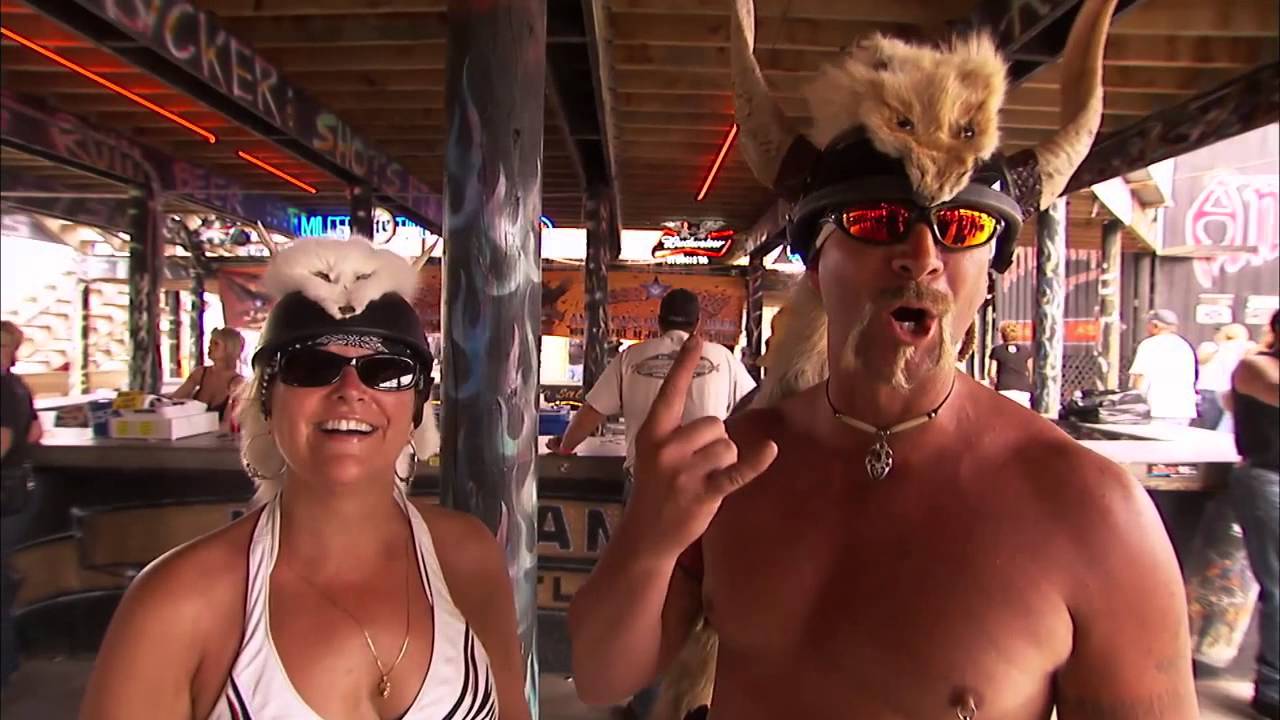 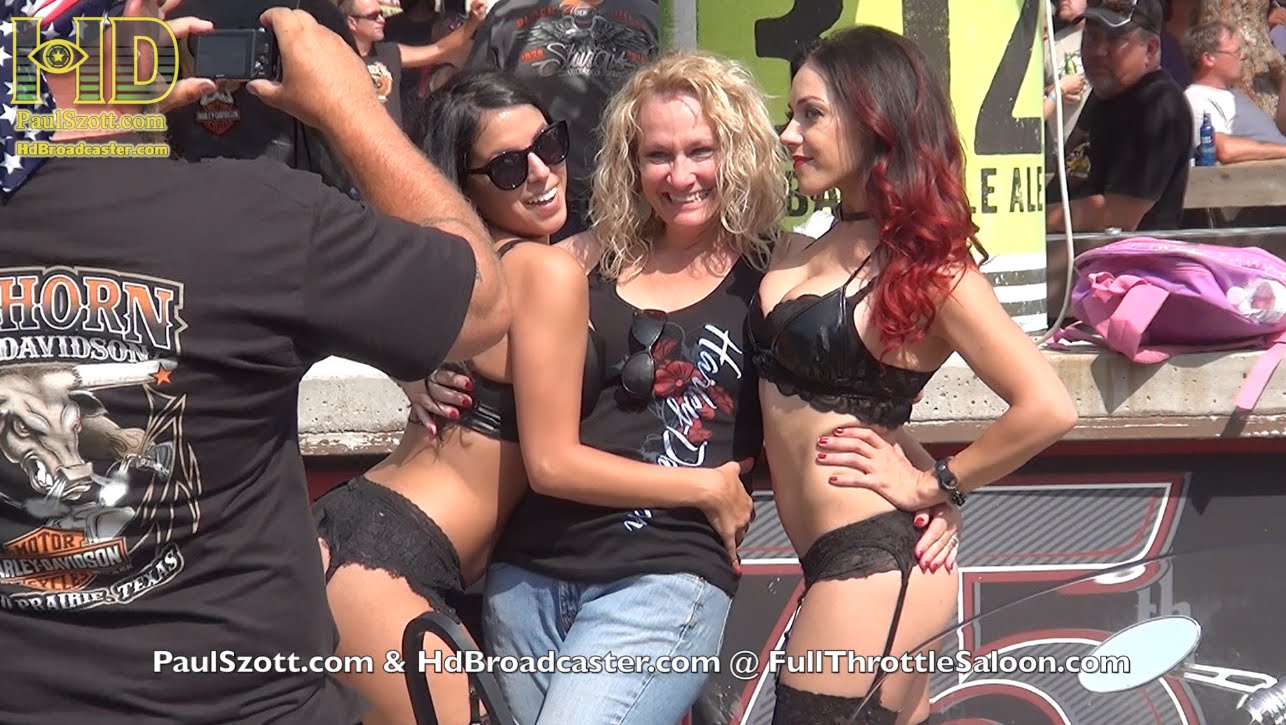 For the last few years, Michael Ballard has developed and operated his bar non-stop. The Full Throttle Saloon is something very special and different from the other bars. Everyone is welcomed here. The place is also extremely popular among the local factory and construction workers. The visitors are very different on the terms of age and lifestyle. It’s all right to see a guy who’s 21 sitting next to a man who can be his granddad. However, they’re united by one and the same passion – that’s what makes Full Throttle so cool.

At least 15,000 people visit them every night. They drink so much beer that the owner has to keep two tractor trailers every night.

Ballard truly loves his wife and appreciates her help and constant support. He calls her an amazing woman. The bikers are fond of her. 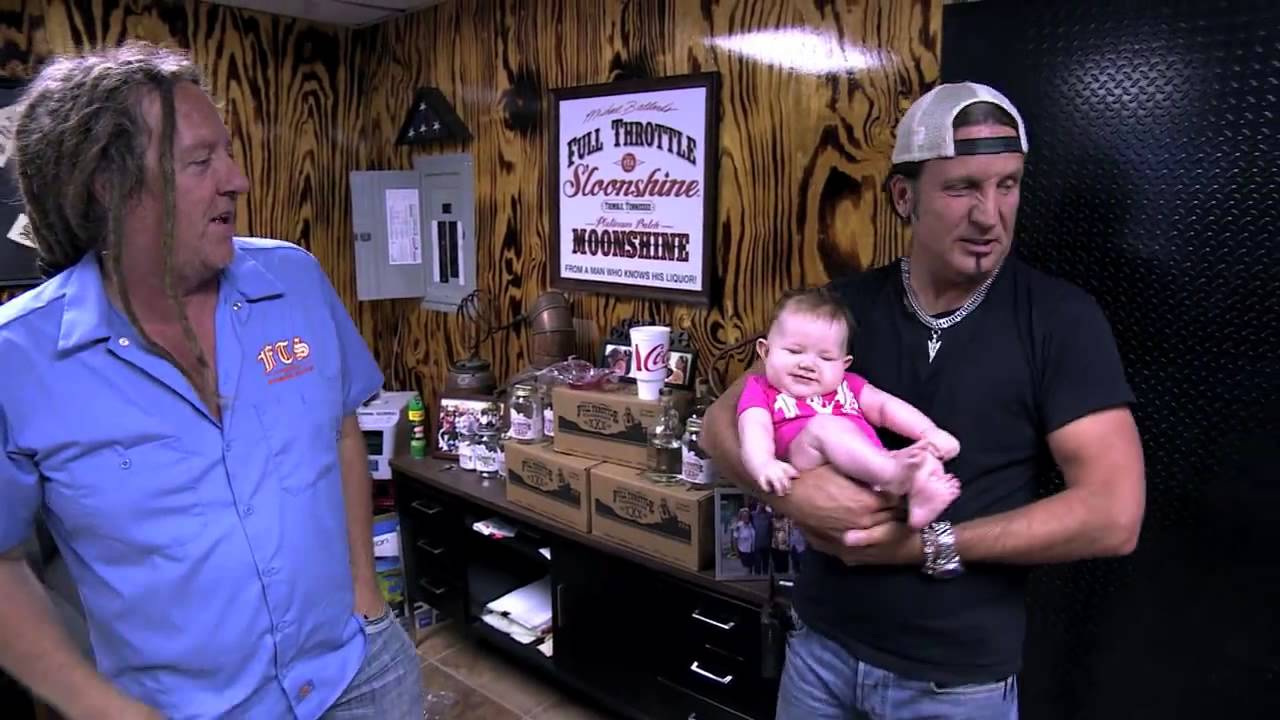 On the 8th of September 2015, Full Throttle was destroyed in a fire. Michael Ballard said it happened because of a pinched power cord to one of the refrigerators. It sparked close to a cardboard box, which provoked a fire.

Season 6 started on the 1st of December 2015. Unfortunately, the producers share no info about the future of Full Throttle Saloon in its seventh installment. We’ll tell you more about when it will be released as soon as more info is posted in the official media of the project. The show hasn’t been officially canceled yet.