Flip or Flop is a reality TV series created and released in the USA. The show is presented by a husband and wife – real estate agents named Tarek and Christina El Moussa. Every new episode shows the way they lead their business in California. Flip or Flop season 8 release date has already been announced, read further to know more.

The El Moussas has promising and successful real estate agents, but their business experienced financial difficulties in 2008. Then they started flipping apartments and homes in California. 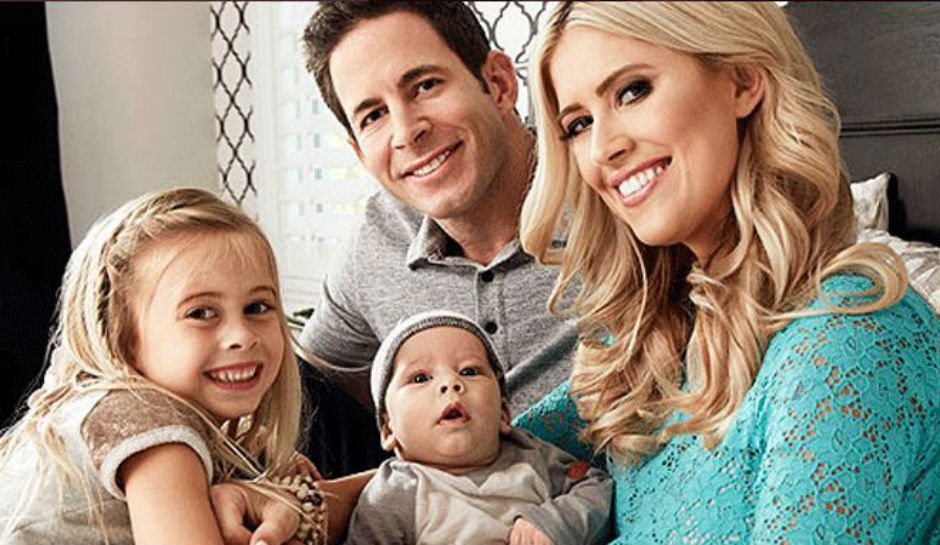 In 2011, Tarek had an idea to promote his personal TV project on HFTV and asked his friend to help him with the audition for HGTV channel. They filmed a whole episode devoted to house flipping from the very beginning until the very end. The tape was eventually sent to the producers of HGTV. The channel got immediately interested in the married couple and the way they led their business. In 2012, they managed to sign a contract with HGTV for their personal weekly project devoted to the process of getting ruined property, its renovation and selling process.

Christina mostly participates in the renovation working with plans, designs, and materials. Her aim is to find a home and renovate it. Her aim is not only to redesign the house and make it appropriate for the living but do everything according to the schedule. Then the house is resold. 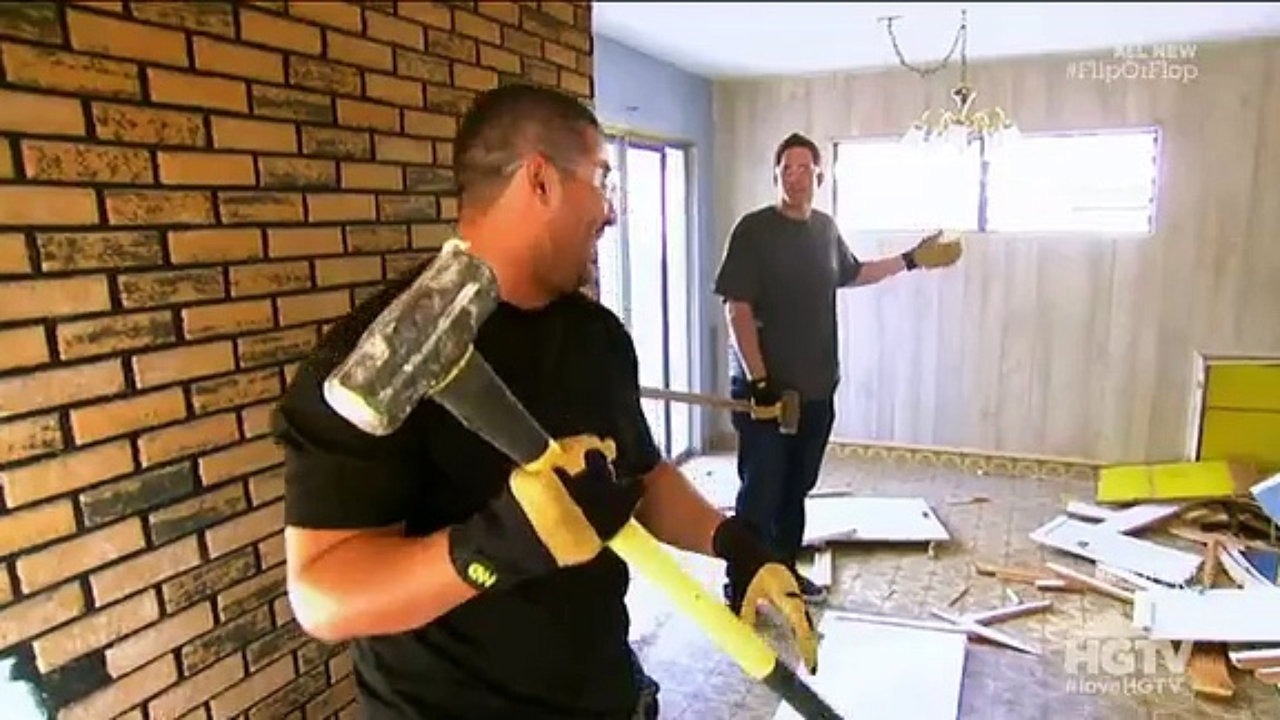 Tarek and Christina El Moussa both originate from California. Tarek got his license when he was 21 and got acquainted with Christina while working in the industry of real estate business. The happy couple started selling property in the south of California. Unfortunately, in 2008, the housing market experienced a spectacular crash. Their business seemed to be completely ruined and their family income became significantly limited. They got married in 2009. Their kids’ names are Taylor Reese and Brayden James.

In 2013, it turned out that Tarek had stage 2 thyroid cancer. On the 12th of December 2016, the couple had to split for a short period of time because of multiple challenges in their family life that they were willing to keep a secret. 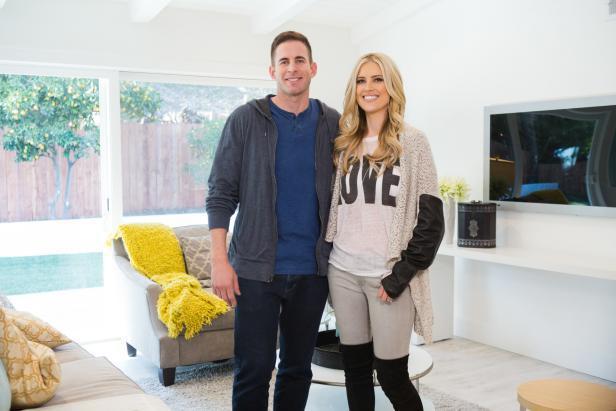 Nowadays, Tarek and Christina deal with real-estate business running their own agency known as “The El Moussa Group”. They still do their business in Orange County, California. Together with their partner named Pete De Best, Tarek, Christina got an investment house for $115,000 and sold it with a profit of $34,000. They continue flipping houses filming their success for television making their business grow and develop in Arizona and Nevada. 8th season release date has already been announced!

Season 8 is planned to be launched when the 7th season wraps up. The producers are certain it will start on the 26th of January 2017.