Mothers and daughters striving to finally make their relationships stable. The first season was released on the 27th of October 2015. The show is hosted by Laura Baron (for more info on her bio scroll down further). The series is released by Oxygen Channel.

The connection between a mother and her daughter is unique. However, this statement is arguable – this relationship may become one of the most problematic in life. The show deals with exploring new troubles of this connection and its dynamics. The first season of Fix My Mom centers our attention on five mothers and their daughters. They are constantly challenged demonstrating efforts to keep their relationship going. The challenges are created in order to get to the roots of mother-daughter mutual misunderstanding. The participants of the project are guided by Laura Baron on their rollercoaster journey. The aim is to get the broken bonds back to life. Even if the relationship seems irreparable. 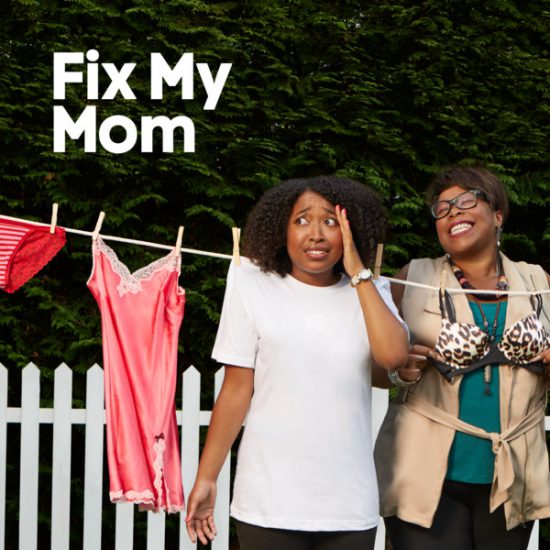 The host of the project and the caring guide of Fix My Mom. She’s an experienced psychologist, an expert in family relationships and a Life Coach. She mostly specializes on empowerment of bonds between women in the family and she manages to prove it participating in a number of TV and other media projects. She has managed to lead numerous individuals to success for her ten years of practice. Laura uses a non-traditional approach to her clients that makes her the first change agent for women. The peculiar thing is that she’s self-taught and a number of tricks she learnt from her mother and grandmother. Her mother was a Peace Corps volunteer, while her grandmother was a women’s rights activist. Laura tuned out to be just perfect for the work she does.

In order to get the general idea of the project, meet the participants of the previous season.
Ashley and Brittany are a mom and daughter looking ideal from the first sight. However, Brittany thinks that her mom is too obsessed with the way she looks. Besides, Ashley constantly criticizes he daughter, comparing her appearance and style with the others. This causes arguments and prevents mother-daughter relationship from being stable. Brittany has to look for support in other people, which ruins the bond between two women. 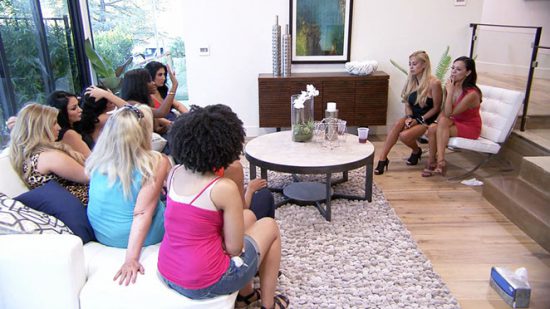 Daughter Ashley often acts as mom in their mother-daughter relationships. Her mom Velvet is always lectured on how to look like and how to behave. The reason is that Velvet devoted her life to partying since her mom had passed away. It helped her get rid of the pain in her heart, but totally ruined the relations with her daughter Ashley. Ashley wishes to see her mom self-sufficient, but Velvet is not ready to make the right choices in life.
Shun believes that she’s a super mom, however her daughter Amber doesn’t think it’s right. They constantly quarrel. Shun’s trouble is that she often acts like a friend to her daughter, but not like her mom. This provokes negative attitude with no established boundaries. They have no ability to respond to criticism and listen to each other.
Watch this thrilling project yourself and it will help you reveal and get rid of a number of troubles in your personal mother-daughter relationship.

There’s no official info regarding the release date of Fix My Mom Season 2. Don’t forget to regularly check for the update not to miss the premiere!