As another add-on to the slate of docuseries, Facing serves as a product of Network Entertainment and the following executives:

The inspiration has been taken from the broadcast of Facing Ali. The premiere has been arranged on the National Geographic channel at the close of this summer. The freshman season release date is August 30, 2016, specifically.

The main heroes of the cast are people who have influenced the world in one way or another. Among them, there are Saddam Hussein, Vladimir Putin, Arnold Schwarzenegger, Suge Knight, and Pablo Escobar.
The perspective from which everything is shown is unpredictable much often. While arranging interviews with people who have encountered them, the series is set to create a portrayal of each of these personalities that can be sometimes different from those stereotypical images in the media.
Among the interviewees, there are also many famous personalities, including  Javier Pe?a, Steven Murphy, and Joe Toft, as well as  Dr. Robert Gates, ex-US Secretary of Defense, and many others. 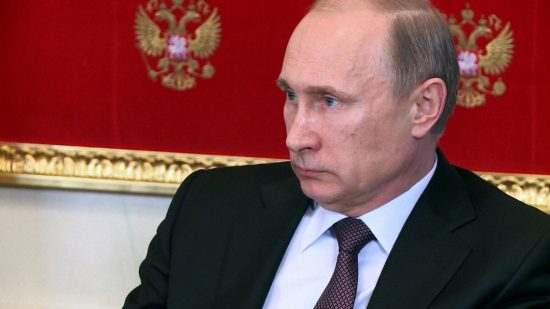 What is peculiar for the show popularity is the average level of viewership fluctuating between 0.4 and 0.5 million watchers. The score on IMDb is middling as well, constituting 6.8 points out of 10. Is it enough for creating the following cycles?
The format of the show is the very explanation of the decline and increase in numbers, as each new episode is devoted to one person who can be either more or less interesting for the audience. On the aggregate, the docuseries is dear to the tastes of watchers.

The series ratings are not so greatly inspiring yet there are no solid reasons to cancel the story, as the materials for further applying in the subsequent season premiere are in store.
When will the new season air date be exposed? Much probably, we will be lucky to get informed only next year due to the recent debut of the freshman installment. Keep your chin up and stay tuned for the news that touches the very resumption for the sophomore chapter but not the Facing season 2 release date.