Ex on the Beach is a reality TV series that initially created by British filmmakers and broadcast on MTV. The release of a brand new scandalous reality project was announced in February of 2014. The first season release date is the 22nd of April 2014. The series follows eight participants – four men and four women. They’re in an active search of love and romance while spending their time on a tropical far-away island. However, things get complicated when their exes get to the paradise to join the cast. Every ex is either willing to take revenge for the painful past or revive former relationship. The narrator of the show is a comedian originating from Ireland named Andrew Maxwell. Ex on the Beach season 6 release date hasn’t been announced yet, but the show is in the process of filming at the moment.

The show starts with the participation of 8 people – they are young men and women searching for love in the tropical paradise. But it’s not going to be easy – the holiday romance they’ve dreamt of will be ruined right after the return of their exes. Every new episode is filled with drama and tension growing with every single day. 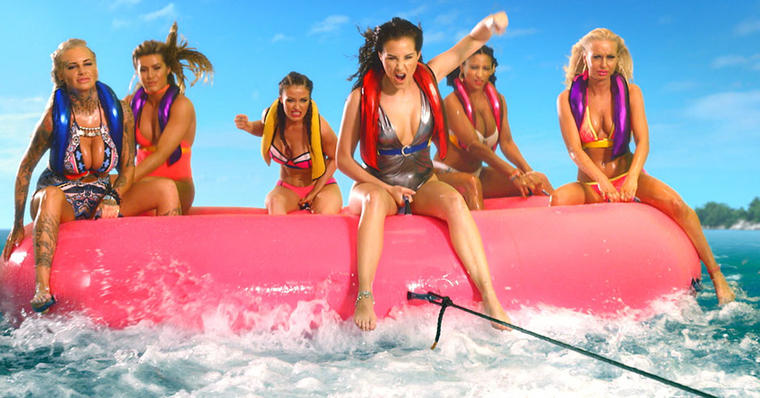 The format of the project was bought by a number of TV channels. There’s a Swedish version of the project broadcast on Kanal 11 channel from the 6th of April 2015 and on Kanal 5 from the 28th of March 2016.

There’s a Brazilian version known as De Férias com o Ex Brasil that started on the 13th of October 2016. The filming was done in Rio Grande Do Norte. 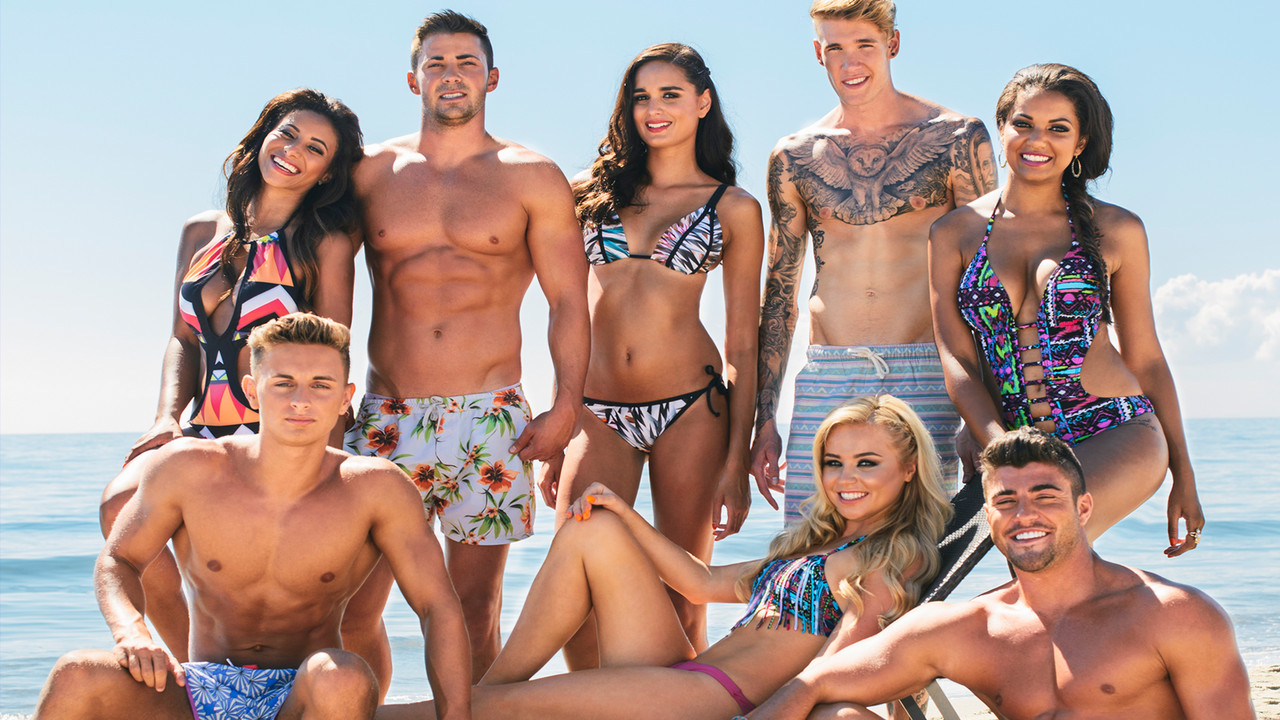 There’s a Polish version that started on the 7th of November 2016 broadcast by MTV channel in Poland.

There’s a Dutch version known as Ex on the Beach: Double Dutch that started on the 28th of August 2016. It was produced together with MTV Netherlands and MTV Flanders.

There’s a Russian version that started airing on the 1st of October 2016 by Friday! channel.

There’s a French version that started airing on the 21st of August 2016. The show is known in France as La Revanche des ex. 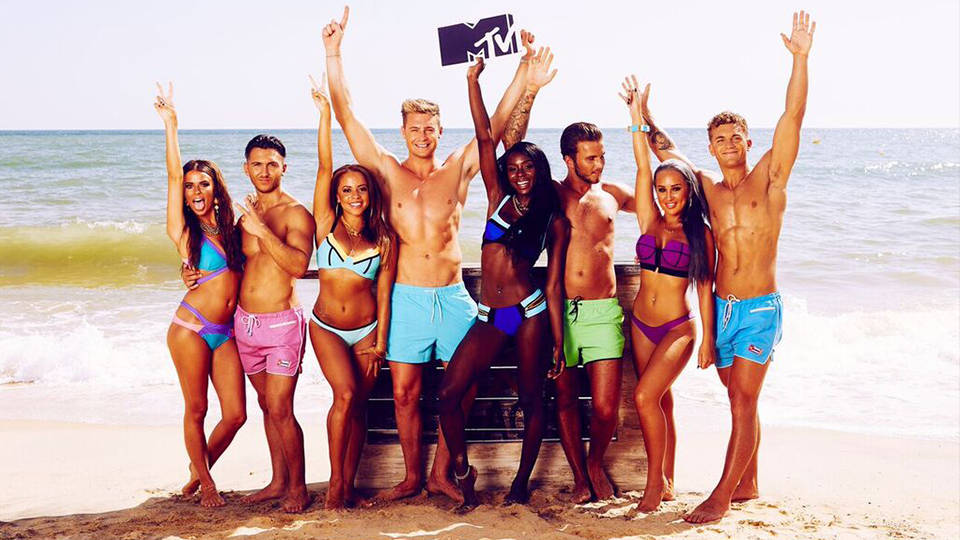 The 6th season of the project is planned for the release in 2017, but the exact release date is yet to be scheduled. The cast was chosen on the 13th of December 2016. The cast will consist of Alex Leslie, Josh Ritchie, Ross Worsick, Sean Pratt, Harriette Harper, Maisie Gillespie, Zahida Allen and ZaraLena Jackson. When more info is available about the future of the series, you’ll be informed.