Everest Rescue is a reality TV series created and released in the USA. The release is carried out by Discovery channel with the first season release date on the 8th of January this year. The miniseries is devoted to rescuing teams dealing with unpredictable and hardest missions in Everest Mountains. You’ll enjoy picturesque landscapes and eye-striking mountain peaks. Everest Rescue season 2 release date hasn’t been announced yet, but the show keeps going.
Helen Hawken commissioned the program; Liz Brach dealt with the executive production of the show together with David Harrison. 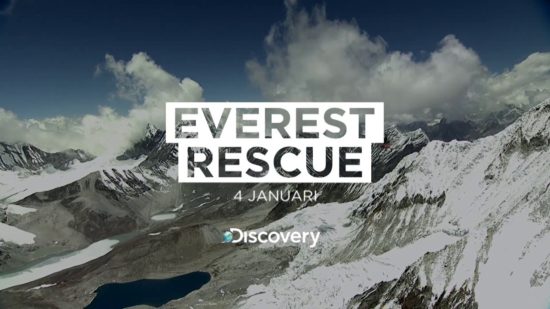 Every new episode of Everest Rescue will take you to the magnificent enigmatic Himalayan Mountains. Everest Mountains are a lot more than picturesque landscapes. This impressive natural beauty often becomes a true trap for tourists and locals. The show follows helicopter pilots and highly experienced members of the rescue team receiving emergency calls from the area. The rescue scenes are often intercepted with interviews of the cast members and their families adding a bit of drama to the filming.
Every thrilling scene is filmed with the participation of several pilots. Each of them has his own team. Every single day they’ve got a number of nail-biting tasks. They save both careless climbers and truly experienced once plus various people from the local towns and villages. Every new mission is a risk connected with unstable equipment and weather conditions. High altitude is a true threat to human beings, but the crews are always ready for action no matter what. 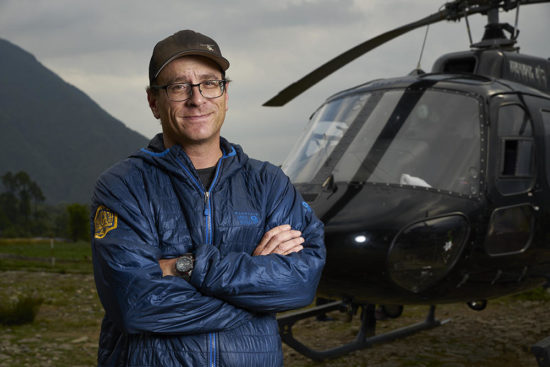 You don’t have time and possibility to make an error while flying a helicopter at high altitude. You have to merge with it to become a perfect machine for saving. Landing is not always possible. Every pilot should be able not to create more problems by messy and careless behavior. However, it’s evident that the cast needs this adrenaline to live, that’s why they’re ready for certain actions without any hesitation. Things they face will blow up your imagination! The pilots participating in the show are Jason Laing, a New Zealander, Ryan Skorecki, an American and Lorenz Nufer, from Switzerland.