Don’t Tell the Bride is a reality TV project created in Great Britain. The show concentrates on couples on the verge of their wedding ceremonies. They are awarded a certain some of money as a fund for the wedding affairs, but there’s always a catch that makes this show a stand out in a ton of similar reality projects – everything is to be organized by the groom. Bride has no chance to participate in the planning and in the arrangements.
The first season premiere episode was released by BBC Three on the 8th of November 2007. In winter of 2012, the show received a Rose d’Or award as the best entertainment show. The project survived numerous shutdowns and was pushed from BBC Three to BBC One. Don’t Tell the Bride is now aired on Sky 1. 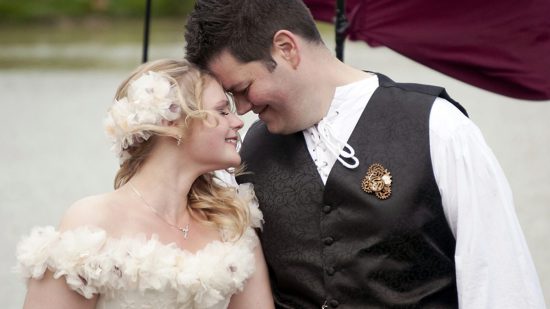 According to the format of the show, a couple participating in the project receives ?12,000 (the fund was ?14,000 in the version of BBC One). The money can be used for the arrangements of wedding affairs in any way possible. The first rule here is that the couple will have to spend three weeks apart from each other. The second one is that everything is fully organized by the groom. It includes everything: the wedding dress, hen and stag parties, restaurants, entertainments and surprises for the bride.
Don’t Tell the Bride is mostly filmed with heterosexual couples in the cast. However, there was a unique new episode in autumn of 2010 featuring a gay couple. The second similar episode was released in November of 2011, but this time it was filmed with the participation of a lesbian couple. They were preparing for the official civil confirmation of their relationships with the help of the creators and the producers of the show. Scroll down further for the thirteenth season release date. 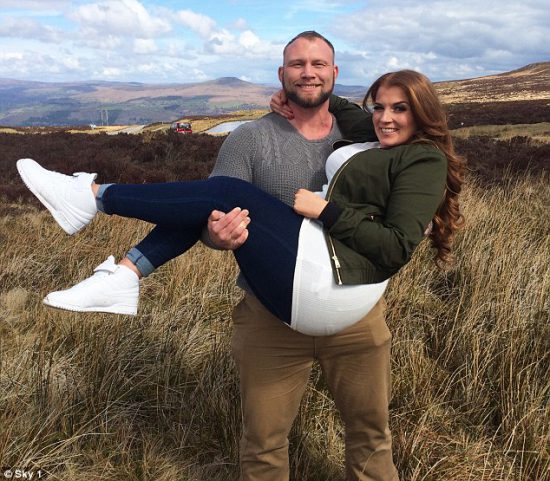 BBC One channel made the official confirmation for the renewal of Don’t Tell The Bride. However, the channel had troubles with viewership, ratings and potential partnership with possible producers. Later, BBC Three was shut down itself which made BBC fully shut down Don’t Tell the Bride reality show.
Don’t Tell the Bride was later officially moved to Sky 1 and it’s now planned to be released in 2016. The exact date is yet to be scheduled. If you’re interested when the first episode of the following season will be released, follow our updates.