Not accounting for the fourth premiere held in the previous year, a creative team of the long-running TV project entitled as “Diggers” is not in a hurry to announce the fifth release.

With the speaking title, this project is referred to a portion of reality shows on National Geographic Channel or shortly NGC available for watching for the residents of the USA. 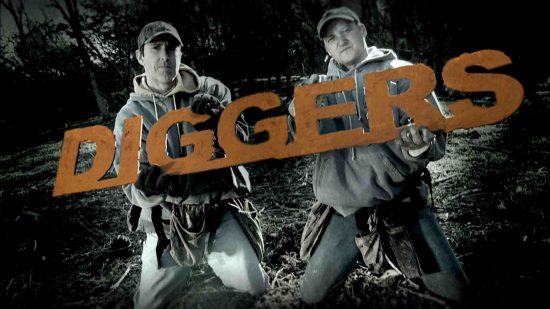 We can credit the producers from Half Yard Productions with the series fabrication and development. If speaking about concrete names, they are Abby Greensfelder, Sean Gallagher, Greg Smith and John Jones serving as executives there.
The release of the first season was held in August 2013. The latest premiere was also of a summer type set in the previous July. From that point forward, no promises have been given by the producers in terms of the feasibility of the fifth installment. Is it just a break in fabrication or already cancellation?

Making a sketch of the series concept

Though the idea can be guessed from the very title, it is none the worth for getting into particulars.
The thing of vital importance is naming here the very hosts of the show. They are hobbyist metal detectorists and history buffs “King George” Wyant (KG) and his friend Tim “The Ringmaster” Saylor (Ringy).
Their profession needs to become involved in searching for relics of history drowned in the earth. So this is a there constant business. Searching means also traveling from one place to another. The territory for exploration for them is the USA. 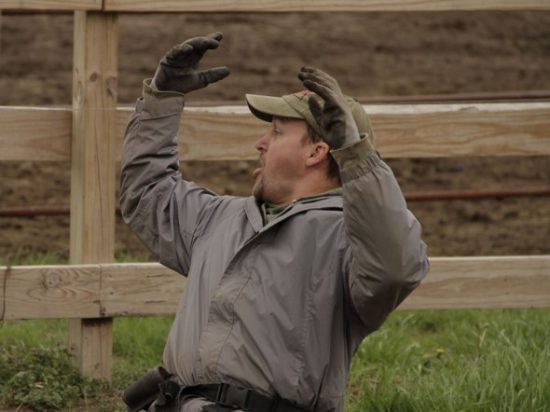 What do they manage to find in particular? In fact, there are findings of great value, as well as of not so great, as for instance, ranging from bayonets and rare buttons to Colonial cannonballs, historical coins and even a time capsule containing a rare piece of Apple history.
Our diggers are children in the deep of their souls. Their pursuit does not involve money. They are just anxious all the time to get to know what their next dig will unearth.

Regarding concrete places for explorations

Within the volume of the latest season, the diggers were fortunate to visit such places as Wyoming’s Hole-in-the-Wall Valley searching for Butch Cassidy; as well as St. Croix in the U.S. Virgin Islands on the trail of their buried treasure.

The series can be declared now as a long-running TV project with four actually successful results. Thus, healthy ratings are peculiar for it. There has not been any decline in the amount of viewership. The question that can follow this statement logically is why the developers have not yet announced the launch of the fifth chapter being tight-lipped about it.
It is possible that it is just a kind of break. It will be to commit a grave error also to dismiss the possibility of cancellation. However, this negative turn of events is not to the taste of the loyal following of the program as they are optimistic about the near appearance of info regarding the project including the Diggers season 5 release date.