If you’re a true lover of animals and you fully understand that they are a lot more than cute pets destined to provide us with good mood and spiritual support, you’ll pay special attention to it. That’s a new Canadian series devoted to service animals and the way they participate in lives of humans, unable to take care of themselves. The production is carried out by Summer Media Inc. The cast includes Laura Lillie – the author of the original idea and the executive producer of the project and Ryan Lussing, who deals with the digital strategy. Edwina Follows and Heather Williamson deal with executive production on Animal Planet channel. The first season of the series is made up of twelve episodes. Summerhill Media are planning to get into collaboration with is Viasat World in order to start broadcasting the show outside Canadian television. The worldwide release of season 1 is planned for the spring of 2017. The broadcast will be carried out by Viasat Nature. Collar of Duty season 2 release date is unknown yet. The show has just begun and the producers are willing to collect the feedback before they continue working on the creation of new episodes. 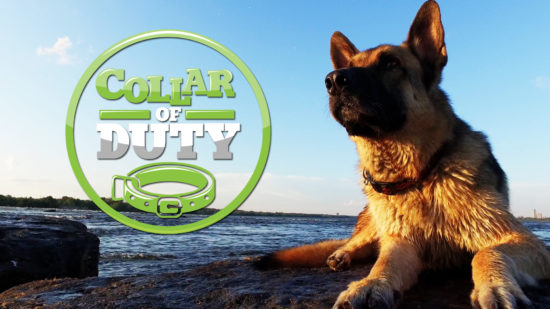 Collar of Duty documentary series consisting of 12 episodes released in season 1. The show follows incredible and touching stories of people, whose medical condition prevents them from normal life. The show is devoted to animals with unbelievable powers – they are service and therapy animals helping these people finally get back to normal and lead a habitual way of life.
Every new episode is devoted to a personality learning to live with the help of a service animal. The viewers get a chance to see how therapy animals manage to improve the lives of those who has been desperate to get back to normal. The relationships between animals and people are very special. Except for everyday life routines, they also have to visit various training facilities and meet with trainers who help to connect animals with people. The main aim of the show is to demonstrate the value of therapy animals in lives of people.

The first season release date is the 6th of January 2017. The channel shares no news about the future of the project. We will be able to get more info when the first season is over with enough critical and viewers’ acclaim.
Trailer