This documentary follows lives of former Manchester United well-known players. The cast consisting of Gary Neville, Ryan Giggs, Nicky Butt, Phil Neville and Paul Scholes does its best to change the things in non-league football club for the better. The second season of the show concluded in the beginning of autumn this year. For the third season release date, scroll down further.

Class of 92: Out of Their League is a three-part documentary TV created with the participation of most famous former Manchester United footballers. These legendary players buy Salford City FC shares. Now their task is to train and cheer the lads from Salford. The show itself is full of tensions and passions. It consists of brutal learning and strained situations arousing between the young and the old footballers. 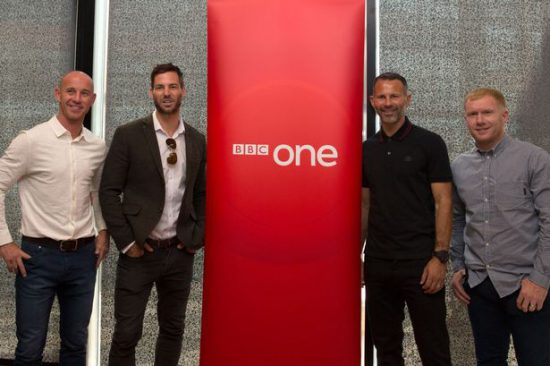 However, the producers of the project never forget to add a light tint of reality to the show adding humorous, dramatic and even disturbing episodes. The show is non-scripted and TV cameras follow every single step that they make throughout the first season. Some of the intimate moments also get filmed. For example, the moment when one of the coaches is fired. Once camera caught one of the participants on the toilet. Some episodes are full of harsh language.
Class of ’92: Out of Their League makes it clear that football upbringing significantly changes the way you lead your life and business after you leave your sports career. The former Manchester guys actually take it seriously. They not only observe, but also actively participate in the games standing on the grass with other players, watching and learning. 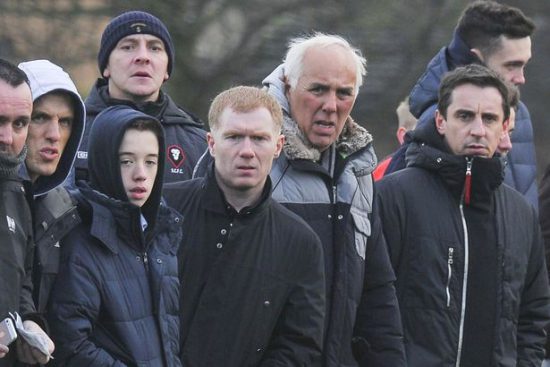 The final episodes of the show demonstrate that what the experienced players do in every new episode makes a lot of sense and finally gives the desired result. Salford gets its promotion to the Premier Division of the Northern Premier League. That’s the greatest result they receive in the history of their existence. That’s the highest jump the team could get.

The producers give no official info on the renewal of the series. The first season enjoyed high ratings due to the emotional aspect of the project. Season 2 didn’t turn out to be that popular. If you’re interested to know when BBC channel will relaunch it, subscribe not to miss the third season premiere.