We are ready to help you in getting new facts and news on the upcoming TV projects, their creators, actors, their plot and possible broadcast dates. If you’re in desperate search of anything relating to Christina Milian Turned Up and its 3rd season, you’re in the right place. Check this out.

Christina Milian Turned Up is a documentary TV project created in the United States. The premiere episode was shown on the 18th of January 2015 by E! Channel. The series follows life events of Christina Milian – an actress and singer. She’s got a promising career, interesting love life (though Christina asked the producers not to demonstrate her private love life on public) and complex relationships with her family members. The show was renewed for season 2 and the premiere of it was in November 2015. There are 15 episodes in the show in total, 30 minutes each. 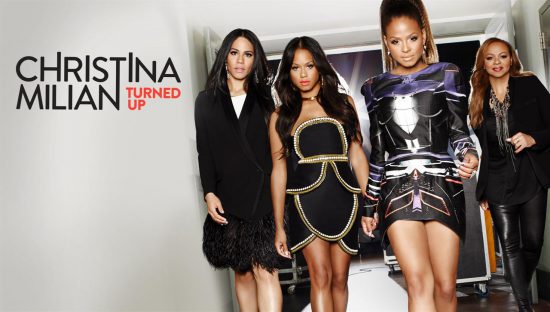 It’s a typical documentary-reality TV project. Christina Milian lives her usual life of a TV star getting through her ups and downs of life. In the first season of the show she passes through lots of situations: visits New York fashion week, experiences Danielle and Richard’s fighting, realizes that she has something to change about her marriage, decides to make her butt bigger, misses performance at LA Dodgers game because of losing her voice and desperately tries to organize a family trip.
In the second season of the project, she releases a single and makes a music video, mentors a band of young girls, tells her secret story about domestic abuse and prepares for the opening of her store. All of this happens together with complicated friend and love issues in her family. 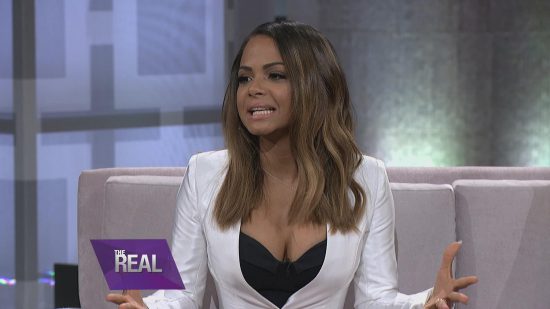 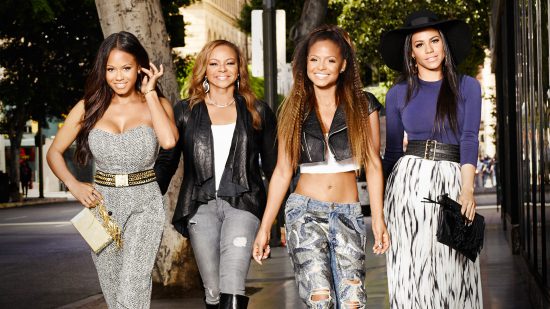