This year has been full of various fresh projects on television throughout the globe. On of the new 2016 project is the documentary entitled as Chasing Destiny broadcasted on BET since this April. Is the future of the show announced? What can we say about ratings? Let’s discuss all these aspects in this article.

This mid-spring proposed a new documentary series for us on the BET channel. Ten episodes have been launched, specifically. The series debut day is April 5, 2016. Kelly Rowland is the host of the show, as well as the creator and producer. So, the documentary is her feather in the cap. 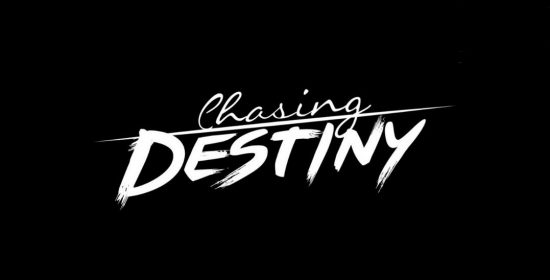 Our beloved Kelly Rowland who is considered to be a former participant of Destiny Child, as well as a winner of Grammy Award, is looking for the new female talents to be included into the next superstar group.
The searches are arranged in three cities – New York City, Atlanta, and Los Angeles. Surely, the show cannot run without an acclaimed choreographer named Frank Gatson who assists Kelly Rowland greatly during multiple castings. Gatson is a creative director of Rowland and Beyonce. The latter one appeared in one of the episodes as a special guest. Existing girl groups also make cameo appearances on the program.
As Rowland once said, she was searching for real singing talents. According to her opinion, the series must not obtain the characteristics of the reality show with those dramatic moments. Herewith, there is no panel of judges here, and, thus, the series is not a competition in its core. The show differs from those typical reality shows, indeed, and this definitely brings a positive outlook on the music industry.
To make a long story short, the series highlights the theme of the authentic talents without dramatism and all familiar things that are peculiar for the show where the panel of judges is looking for people with extraordinary skills. 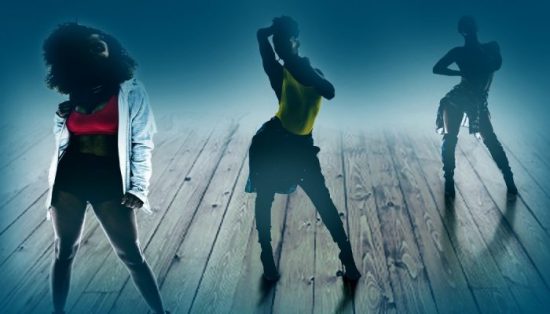 The ratings of the project are healthy enough in order to think of the future installments. The viewership is average constituting 0.5 million watchers with a 0.2 rating in the 18-49 demographic. This is enough, nevertheless, taking into account that the show is broadcasted on BET. The score on IMDb is much more promising with 7.9 points out of 10. It is practically perfect.

Renewal Chances: Can We Expect Season 2?

Consequently, the chances of the renewal are high and we may expect the appearance of the second chapter next year. So far, there has been no news regarding the resumption. The Chasing Destiny season 2 release date is not near in coming, surely.
Stay tuned with us in order to be notified about any changes in the situation with the project. Let us know also whether this show is dear to your taste or not by means of leaving commentaries below this article.