Reality shows in the genre of day-and-night surveillance have always had great popularity among the audience due to the explicit scenes and striking resemblance to real life. Despite many negative reviews from some critics and too conscious viewers, such programs have been and will be popular in almost every country, and some of them have already become known in the whole world. It is about “Celebrity Big Brother UK”, the British TV series based on the famous Dutch project “Big Brother”. Statistics of the show is really impressive: up to this point it has been presented 17 seasons, which is quite an impressive result, since very few programs can boast such a long broadcast. Moreover, the creators are not going to stop and are willing to continue the project, and it is already known that “Celebrity Big Brother UK” series 18 will be released on July 28, 2016. 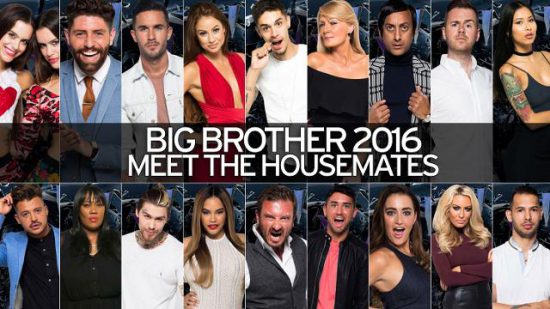 The broadcasting of the British show is performed on Channel 5, and the premiere of the first season was presented on March 9, 2001. At the moment, the hosts of the program are well-known persons in the UK Emma Willis and Marcus Bentley. The plot of the series is borrowed from not less well-known Dutch project “Big Brother”, and it’s possible to say that the remake is not less successful than the original.

The plot of the program is pretty simple, but interesting. A group of famous personalities live in a separate house under the supervision of cameras and microphones. This way of life is habitual for the participants, they behave completely naturally, and sometimes even too much. Every week the vote takes place, on the basis of which two members are obliged to leave the project: one is selected by tenants of the house, and the other by the viewers. At the same time the audience has the right to influence the course of voting and save its favorite participant. The varieties of tasks that are offered to the participants every week by the hosts make the show more interesting. For their implementation it is sometimes necessary to take the trouble to do something special and cooperate with other participants. 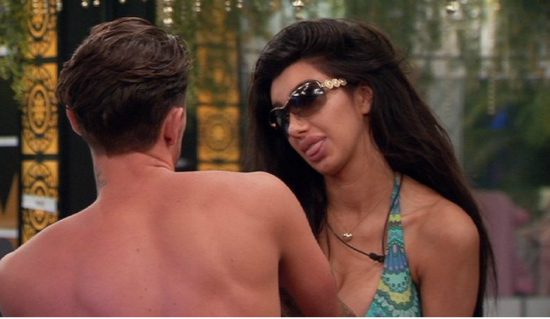 Initially the series was planned as a social experiment, but later it turned into a banal show with day-and-night surveillance, and, of course, with its problems. For example, some disgruntled viewers periodically complain about racism, constant bullying and anti-social lifestyle shown in the program. The behavior of many members is indeed often defiant, but it may be justified. If there are no any scandals from time to time, it will soon lose its popularity.

“Celebrity Big Brother UK” is always in the spotlight of the audience and is actively discussed in the media. Despite the fact that the initial number of viewers decreased from 5.2 million to 2 million, the audience is waiting for a sequel, and it’s already known that the producers decided to renew the project at least till 2018, so fans will have the opportunity to watch at their favorite characters for a long time.