The status of a flagship has provided the series with a bright future though already ten seasons have been launched and all talents might have seemed to be chosen. Nothing of the sort! Great Britain still has many people endowed with unique skills and abilities. Herewith, the eleventh installment will come out in spring 2017.

It is not new for anyone of us that this show has its various versions in countries all over the world, as many talented people inhabit different countries and wait for their chances to show them to the public. 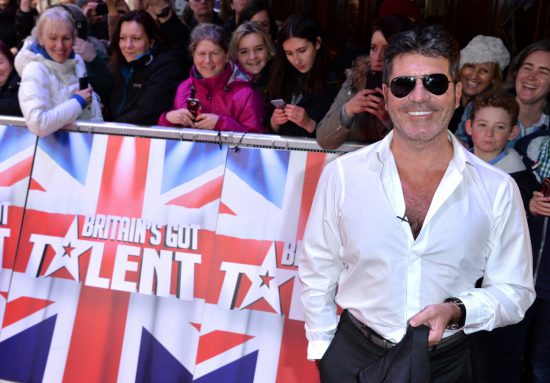 Britain’s Got Talent is a talent competition show arranged in the United Kingdom since 2007. Ten installments have been already launched successfully. The show is developed by Simon Cowell and presented by Ant & Dec, specifically. The team of executives includes Nigel Hall, Lee McNicholas, Amelia Brown, and Richard Hollow. Thames and Syco serve as the production companies.
The series latest premiere is dated back to April 9, 2016. The show is broadcasted on ITV. Moreover, it has its spinoff airing on ITV2 entitled as Britain’s Got More Talent.

If the show is a competition in its core, there should be a panel of judges who will decide the fate of the participants. On this show, the panel is composed of Simon Cowell, Amanda Holden, Alesha Dixon, and David Walliams.
At first, the castings are arranged in order to choose the most talented performers. The variety of talents shown in the program is amazing starting from the traditional singing and dancing and ending in sword-swallowing. The judges are taken aback often by the skills of the participants. Sometimes, people come to the show in order just to experience their minute of fame.
As of today, we have ten winners who have been granted with an opportunity to perform in front of the members of the Royal Family. 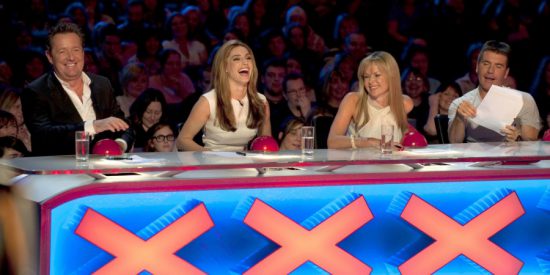 Among the novelties, we can mention the introduction of the golden buzzer. Pressing this button, a judge provides the participant with a brilliant opportunity to appear on live shows at once omitting all those further castings.

The show is considered to be the first one among talent competition shows in the UK. Multiple awards and nominations alongside with the viewership evaluated at millions of watchers per episode – all these achievements seem to make the show unfading. The tenth installment has garnered about 9 million watchers with the release of each episode. In such situation, we should not even express doubts about the possibility of the cancellation. It won’t take place in the following several years.

As we have expected, the renewal has been announced. Well, the eleventh installment will be launched next year come rain or shine. The Britain’s Got Talent season 11 release date can be exposed only at the start of spring 2017. Stay tuned for more updates!