Check this out if you’re waiting for the 3rd season of Blood, Sweat and Heels. We’re constantly searching for updates on most anticipated series, films, reality shows and other TV projects. If you’ve got something to add to the article, share it in the comments down below.

Blood, Sweat and Heels is a reality TV project created in the USA. The premiere episode was shown in January 2014. The plot concentrates on several women from New York, their life, professional and family issues and relationships with the society. The very first episode of it turned out to be extremely popular and attracted more than two and a half million viewers. The project is produced by Brent Montgomery, Caroline Self, David George, Dominick Pupa and Tess Gamboa. 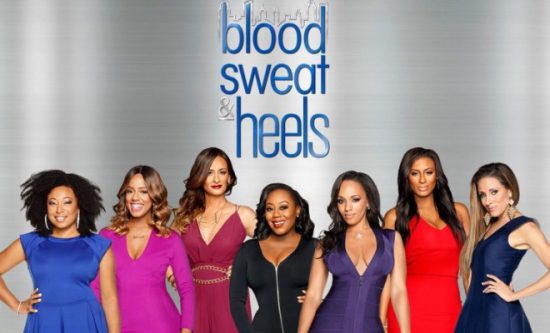 Blood, Sweat and Heels is a TV project that concentrates on a group of women. They are a part of New York’s elite circles. Every single day they get through their ups and downs. The cast is all female. Melyssa Ford – a realtor, Brie Bythewood from real estate, Mica Hughes – the owner of modeling agency, Daisy Lewellyn – expert in style, Demetria Lucas – a blogger and author of many books and articles on style and fashion and Geneva S. Thomas – a journalist specializing on style and pop culture.
All these women lead their usual life crossing each other’s paths from time to time. They are self-starters, independent women trying to do everything on their own, experiencing their difficulties, positive and negative issues. They build their reputation without man’s help. The show itself demonstrates how far a woman can get on her own. It’s about personal attempts to create a dream career getting closer and closer to new goals. Who’s going to be the first to get to the top? 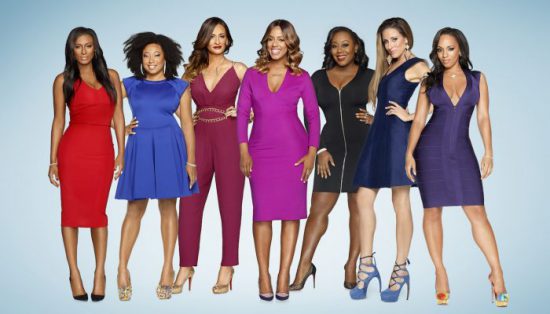 In April 2016, one of the stars of the show died at the age of 36. She had been in a long and hard struggle against bile duct cancer. She didn’t know about the disease till 2015 when makeup artists and stylists paid attention to the unusual coloring of her eyes. In the end of the second season, she had been celebrating the end of her chemotherapy and radiation treatment. Unfortunately, she couldn’t break through it.

In March 2015 the second season started. Unfortunately, due to the death of one of the characters , we can’t say more about the premiere of the 3rd season. Let’s keep our fingers crossed for the continuation!