Black Ink Crew is a reality TV series created and released in the USA. The release was carried out by VH1 channel on the 7th of January 2013. The show follows everyday life of a tattoo shop in New York’s Harlem. The staff deals not only with professional difficulties, but also with personal dramas. Season 2 started on the 23rd of September 2013. Season 3 was released on the 26th of January 2015. On the 31st of August 2015 a spin-off series was released under the title Black Ink Crew: Chicago to be aired on the 26th of October 2015. Season 4 of Black Ink Crew started on the 4th of April 2016. Black Ink Crew season 5 release date has been announced already. Read further to know the next season release date.

Ceaser reopens Black Ink for one more season to go! Together with the Dutchess, he’s ready to start the creation of the empire willing to get to the top of tattoo business. Ted becomes a manager and hires a new master Melody. O’Shit tries to become a master of ink, however, he’s addicted to resurfacing. He has to be split between his responsibilities and aspirations. Donna desires to be respected as a female tattoo master expressing her ambitions and emotional tension with all members of the crew. 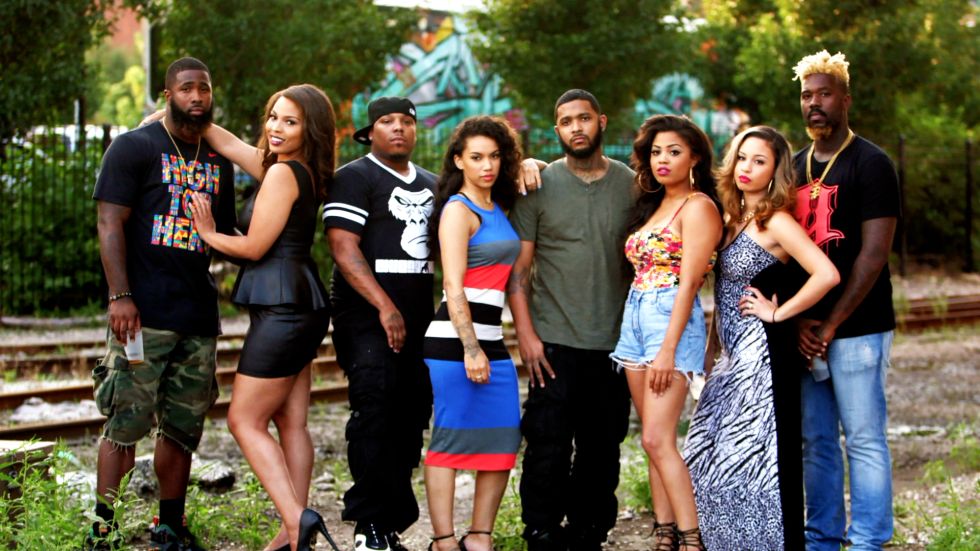 Puma becomes the rival of the team after opening his personal tattoo shop down the street. Ceaser is highly motivated to make his business even more successful and prosperous. He realizes that he needs to expand. However, in the course of the series, Puma has to experience a number of personal family complications.

The girl from Harlem will never be able to get Harlem out of herself. It’s about Sky, aiming for significant changes in her professional and personal lives. However, experiences of her past prevent her from becoming successful – nothing can stop her when she captures her aim.

Ceaser is worried about his business in the heart of Harlem – what if it becomes a real threat to peace in his family? 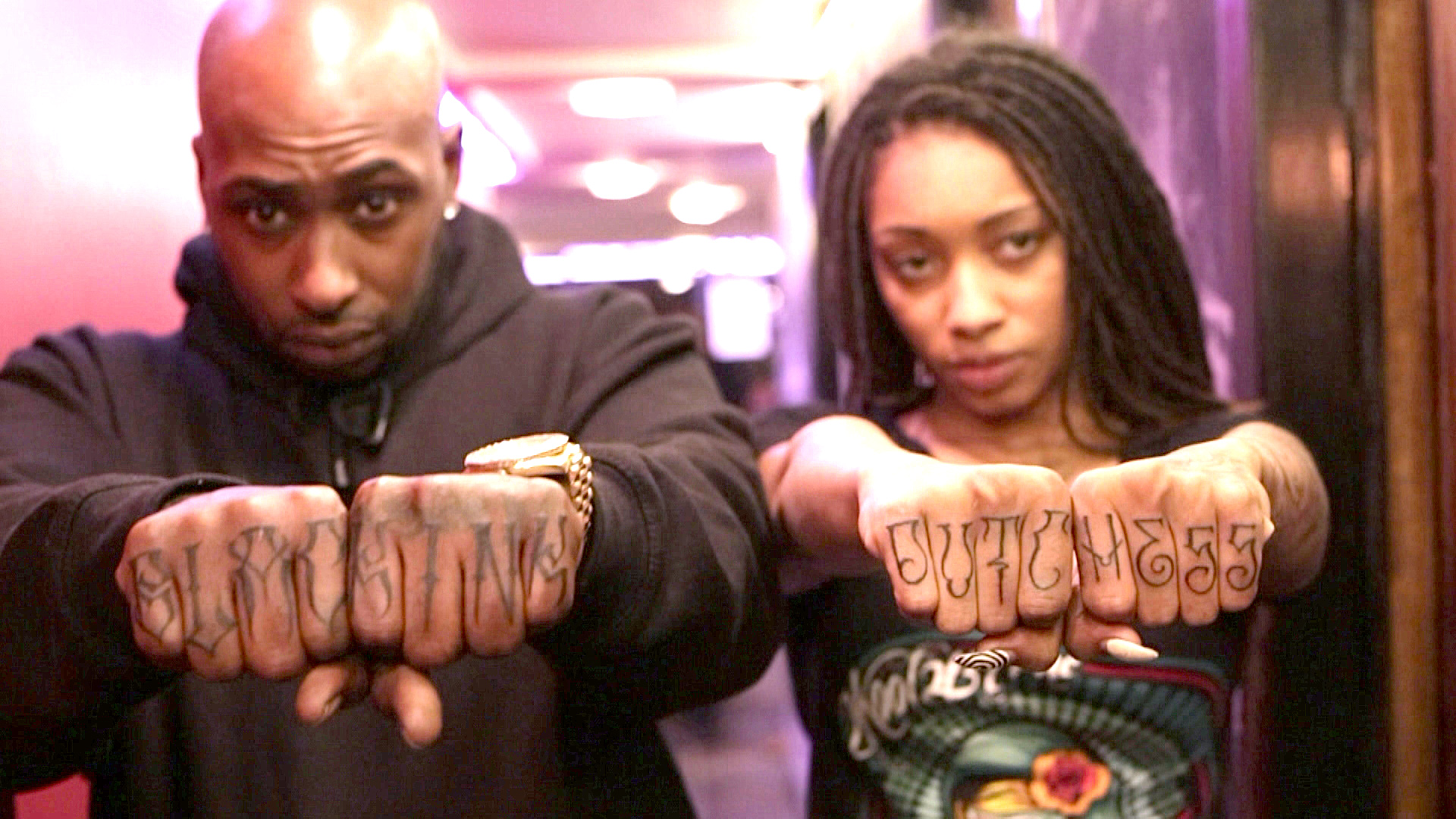 Ceaser – owns the Black Ink. Tattoo shop. Originates from Bronx. His main desire is to make his daughters’ lives different from that of his childhood. He desires to expand his business ignoring numerous obstacles on his way. Dutchess, his fiancé, works together with Ceaser, but is getting ready to open her personal tattoo salon. Actually, Ceaser is big-hearted and truly real.

Dutchess is engaged to Ceaser. She’s extremely persistent ignoring all possible difficulties arousing on her way in every new episode. Dreams of the upcoming wedding. Her personal great aim is to get her own tattoo shop in Charlotte, North Carolina.

O’S**t – former college athlete from South Carolina that had to end his career due to the injury. He switched to tattooing and realized that it was the only form of art he truly loved. He’s got three kids and his ups and downs in life never prevent him from getting what he wants. 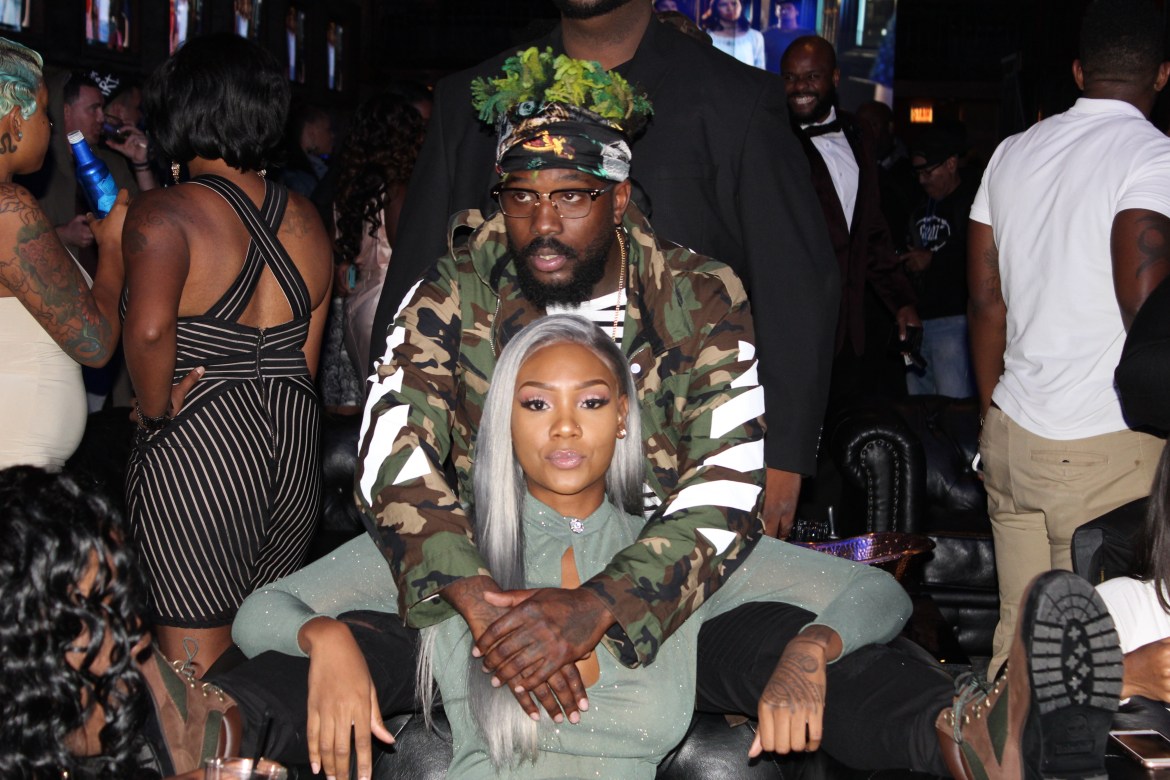 Puma is the greatest rival of Ceaser. Owns an Art2Ink tattoo shop. What makes the show truly dramatic is that Puma had a long lasting friendship with Ceaser in the past. He’s truly devoted to his daughter Tamia.

Get to the official resource of the show for more info on the cast.

The fifth season of Black Ink Crew has got its release date confirmed, and is scheduled to air on January 18, 2017.