This autumn premiere of the show under the title “Bitchin’ Rides” is going to take place come rain or shine, as the launch timeframe has been already defined. It is October 2016. The exact date of the debut is yet to be defined. So keep abreast of the situation together with us.

As a successful line in the programming list of the Velocity channel, Bitchin’ Rides is a docu-series that feature the automotive business of one experienced artist and designer named Dave Kindig. 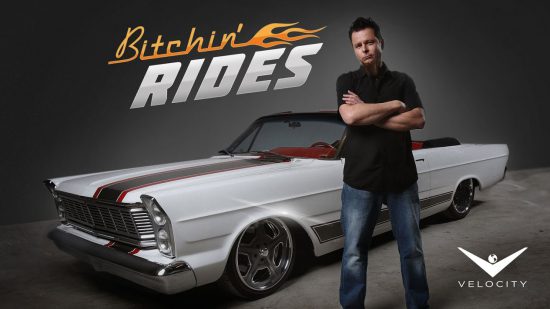 The creation of this show falls on the executive producers from Fischer Productions. The spearhead of that team is Nick Meagher.
The series’ first debut was held on September 2, 2014. The second part appeared in the previous fall. The third season is not available so far but it is already confirmed and consequently, we may not worry about its appearance following the growing anticipation among the series fans, as it will take place without any doubts.

What is chronicled here?

A custom shop Kindig-It Design is the pace where Dave Kindig is making his dreams come true being the owner of this now thriving automotive business. About fifteen years have passed since the start of this undertaking and for today, Dave and his team of car experts create masterpieces for serious car lovers from all over the world. 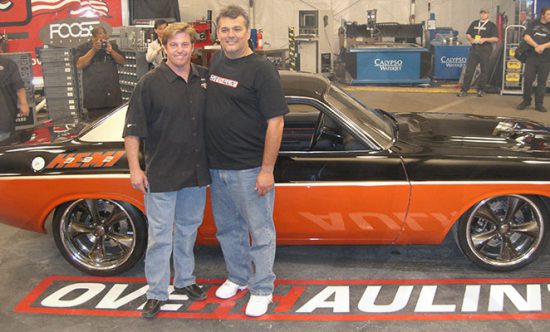 This garage is perched in Salt Lake City, Utah, by the way. So apart from following their working routine, we can catch sometimes the marvelous views of this city.

Catching up with what is happening in the sophomore season

The series second premiere was set in the previous September. That fall debut introduced to us new projects that the team of Dave Kindig was going to embark on. Their number is twenty. Will they be able to cope with such a great volume of work?
So these projects are old cars that expect their future reincarnation. Among them, there are a 2014 Dodge Challenger, a 1973 Plymouth Barracuda, a 1994 Chevrolet Impala, a 1932 Ford Roadster, a 1959 Buick Invicta, a 1968 Chevelle, and several more. 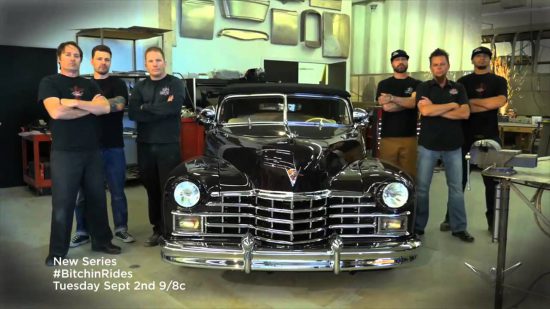 This spring, the producers of the Velocity channel revealed info regarding the schedule of the network for 2016 and 2017 years. So a large number of TV shows was given a green light in order to expand the lineup due to the great ratings received during the launches in 2015. Among them is one of the highest-rated ones named Bitchin’ Rides.
For today, the series is not only renewed for the third installment but also defined in terms of its preliminary launch timeframe. So according to the official statements, the hit is about to appear in the US in October of 2016. The third chapter is by the way expected to involve 12 episodes with the duration of the entire hour.
The Bitchin’ Rides season 3 release date remains so far flying in the air. So be in the swim in the case the info appears this summer.