A show produced by History Channel, released on the 8th of February 2016 and broadcast till present. The show is about the attempts of professional divers and treasure hunters to reveal the mystery of RMS Republic and to get out all the secrets and treasures hidden inside.

RMS Republic lies deep down on the bottom of the ocean, 50 miles off Nantucket. She’s more than 250 feet under the water, full of hidden treasures and undiscovered secrets. A well-known White Star liner named Republic, met her tragic fate three years before the legendary Titanic. Republic was rumored to be stuffed with precious cargo and all of her secrets have been hidden until today. 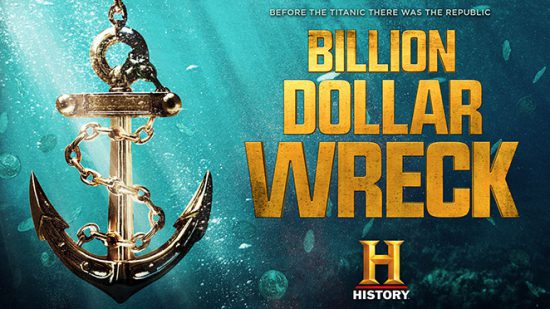 Martin Bayerle spent about 35 years studying the fate of Republic trying to prove the existence of her precious cargo. It was rumored that Republic was loaded with 150,000 American eagle gold coins – it’s about a billion dollars for today’s American economics. Martin and his team start a quest to get the gold.
Martin works together with his son named Grant. They have passed through years of research and now they’re ready to get down the deep and dark waters hiding Republic’s bounty hostage for more than a century. 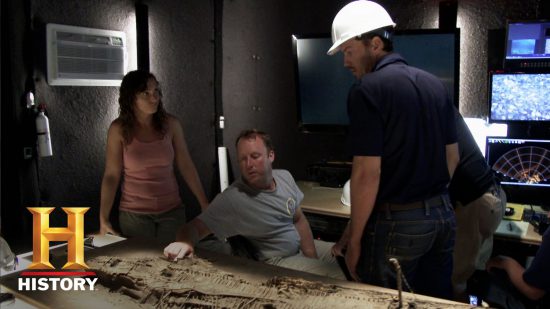 The last episode of the show was released on the 4th of April this year. The future of the project is still unknown, but the feedback is mostly positive and it looks like we’ll probably enjoy the second season of Billion Dollar Wreck. Stay tuned!