If we talk about different shows with celebrities, numerous projects with dances, singing and other typical stories for television have already tired the audience. But the show Big Fan radically differs from all those programs where the main guests are stars of TV screens that meet with their fans. This American TV series, which was presented on ABC television channel, is a real gift for those who have been dreaming of meeting their idols face to face for all their life. Therefore, even despite not the highest rating, a huge part of the audience hopes for the program to return and is waiting when renewed Big Fan season 2 will be presented. Release date of a new episode is yet to be announced, and the authors haven’t yet made official announcements. Anyway, the show has gained popularity among different viewers, and this means that its coming on the screen is rather possible.

The first season release date was set for January 9, 2017. That part included four episodes each lasting about half an hour. When the last episode aired, many viewers were worried about such a limited number of parts, but this number may be higher in season two, and this will be known exactly when all the show makers announce the second season premiere. 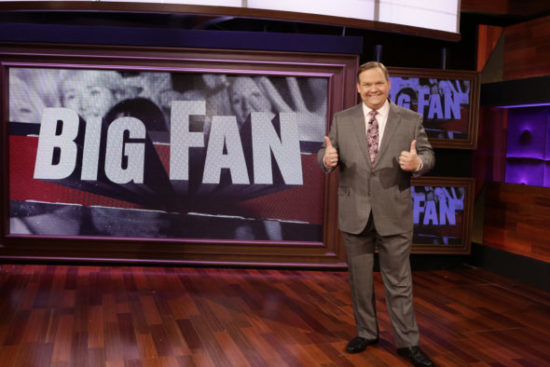 The host of Big Fan is Andy Richter, an American actor and comedian. The crew of producers working for the series to be popular and well-known among the public consists of the following personalities:

The companies which are both responsible for presenting of the next season air date are Banijay Studios North America and Smo King Baby; the network broadcasting all the series episodes is ABC, an outstanding American channel. 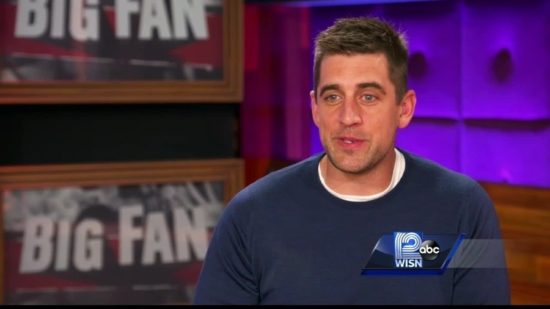 As the cast in the game show Big Fan are presented both ordinary people and celebrities. Three participants from the people are three rivals who answer questions about the main guest of the program and compete with one another for the right to talk to their idol. There is no cash prize, but for fans it does not matter at all, because the main thing for them is to see a certain celebrity. Among the stars taking part in the first episodes of the show, it is worth noting Matthew McConaughey, Kristen Bell, Aaron Rodgers, Kim Kardashian. 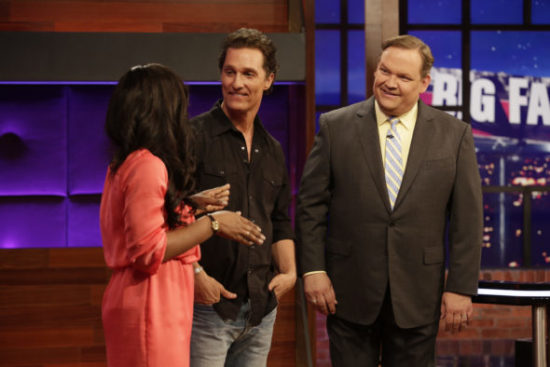 Chances for Continuation and Viewers’ Expectations

The pilot episode of Big Fan was watched by 3.5 million viewers, which is very much for a game show. During the broadcasting of all the other episodes this figure, of course, was getting lower, but it is also predictable. The program has gained enough popularity for the audience to be interested in the continuation, so stay tuned in order to find out the schedule of the series new episodes and be aware of the next season premiere.