Reality-shows based on day-and-night video surveillance in completely isolated areas have always been very popular. Nowadays there are many projects, and each program has its audience, but one of the most famous in the world is an American show “Big Brother”, which has pleased its fans for more than 16 years. This term indicates the public recognition and allows naming the program as one of the veterans in this kind of shows. After the lapse of 18 seasons the viewers got the information that “Big Brother” is renewed: release date of season 19 is scheduled for August, 2017, and this fact is affirmed by the creators.

An American version of the show is an adaptation of a Dutch series, having the same name. The creator of the original project is John de Mol, and the first release of that program in the United States took place in 2000. Today the host is Julie Chen, and under her leadership the last 18 seasons were presented on the screens. The latest was launched in the summer of 2016. According to the duration of translations “Big Brother” is the second longest-running show in the world. The leading position belongs to a Spanish version.
The format of the program is fairly standard: the participants of the show, both new and from the previous seasons, are in a separate house full of cameras. Originally the project was conceived as a social experiment, which aimed to monitor the interaction between people of different social classes and backgrounds, but now the program is a familiar reality-show with day-and-night video surveillance. 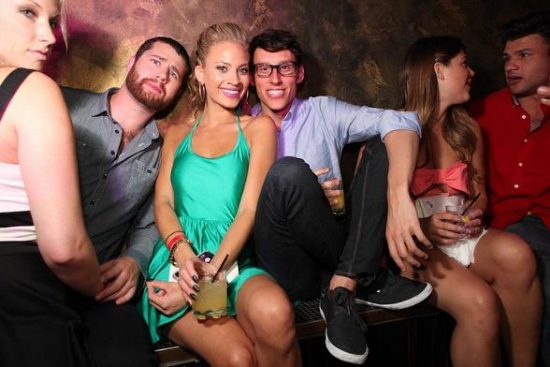 According to the rules of the program the voting takes place every week, and on its basis one person has to leave the project. Each season had some special moments, but the principle is the same: the last remaining participant is awarded with a prize of $ 500,000.

The latest season of “Big Brother” revealed that the show is still ranked first in the viewers’ rating list. There are more than 7 million followers of the series, and its demo rating is 1.9. The attitude to the program has always been controversial and major claims to it have always been associated with the lack of moral values among participants, obscene behavior and too provocative style of presentation. Anyhow, the success of the show can not be overestimated, and the release of Season 19 on CBS TV is its logical continuation. 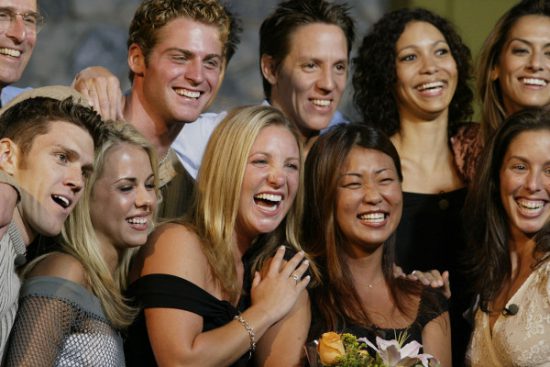 The release date is scheduled for the summer of 2017, and the host of the project as usual will be Julie Chen. The fans of the series will be able to enjoy their favorite program on CBS TV channel, which will broadcast the new season. At the same time the creators have already reported that they have plans for Season 20, so it’s possible to say that the project will have at least two tens of seasons which may be called an extraordinary success. All the information about the renewal, the list of participants and changes of the program is to be found in the Internet.