America’s Best Dance Crew is a reality dance competition TV series created and released in the USA. The release was initially carried out by NBC (eventually, the series was pushed to MTV channel) with the first season release date on the 7th of February 2008. The show is often referred to as ABDC. The series is filmed with the participation of both American and international dance teams. The production of the show was carried out by Randy Jackson – a singer, a producer, and a former member of the judges panel in American Idol show. The original development was carried out by NBC. America’s Best Dance Crew season 9 release date is unknown yet.

The show was initially presented by Mario Lopez. The backstage correspondent was Layla Kayleigh. The panel of judges was made up of Lil Mama – a hip-hop artist, JC Chasez – a songwriter and a singer, and Dominic Sandoval – a dancer. Among former judges, there were Shane Sparks, a hip-hop choreographer and Omarion, an R&B singer. 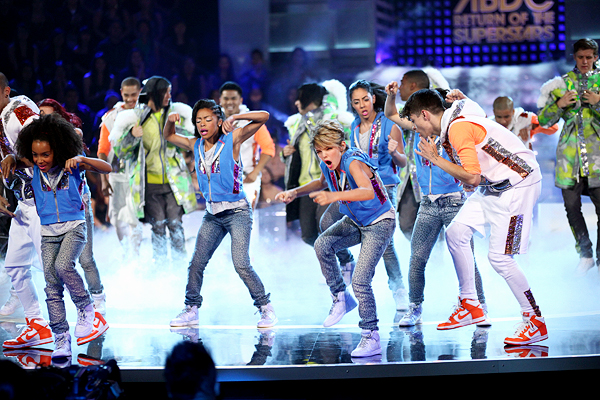 Season 8 of America’s Best Dance Crew was filmed with the participation of 6 dance teams. There also were five winners from the previous seasons of the show. Season 8 started on the 29th of July 2015. The show was hosted by Jason Dundas. This season was made up of six episodes with a live episode finale. The panel of judges included T-pain, a hip-hop artist, Teyana Taylor, a recording artist, and Frankie Grande, a performer from Broadway. 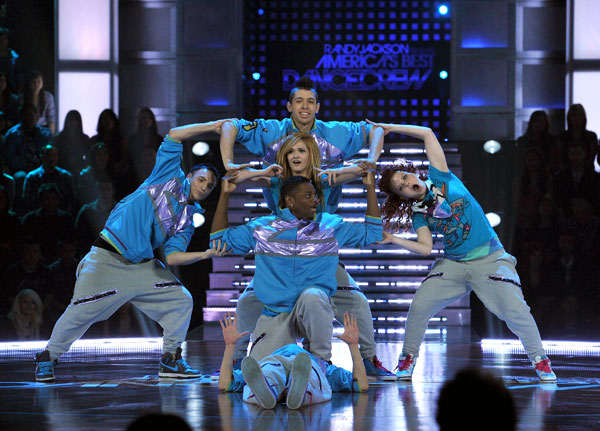 America’s Best Dance Crew is a reality competition TV series where the participants pass through multiple dance challenges in every new episode in order to get a prize of $100,000 and the ABDC trophy. The team gets a challenge every week. The challenges picked out for each of the teams are different, however, the concept is generally the same for every step of the show. To begin every new episode, the presenter, Mario Lopez gives hints about teams that can possibly be eliminated. Then the worst team continues performing their routines and the panel of judges decides whether a team should pass to the next step of the competition or not. 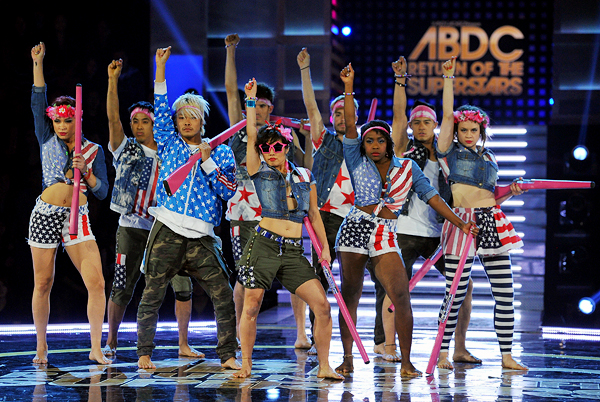 Every team has a unique banner appearing when the participants are interviewed and when they perform. When one of the teams gets eliminated the personalized banner drops from the stand.

The producers decided to cancel America’s Best Dance Crew in 2012 because of poor ratings. On the 10th of January 2015, MTV channel made an official announcement about the revival of the show for season eight. The series hasn’t been canceled yet, but we still don’t know whether it will be continued or not.