Almost Royal is a non-typical reality project. It’ a scripted show looking like a reality project – better call it a faux-reality TV series. It’s broadcast by BBC and presented as a comedy series.
The central characters of the show are British aristocrats. Their names are Georgie and Poppy Carlton (portrayed by Ed Gamble and Amy Hoggart respectively). They are in the USA for the first time. The production is carried out by Burning Bright Productions. The first new episode of season 1 was released on the 21st of June 2014.
So, what actually makes it look like a reality project? Georgie and Poppy have nothing to do with people from real life – they are totally fictional characters portrayed by actors. However, you can never understand whether the characters interact with real people or actors on the show. On the 4th of  December 2014, the show was prolonged for season 2 consisting of 8 episodes. It started on the 18th of January 2016. 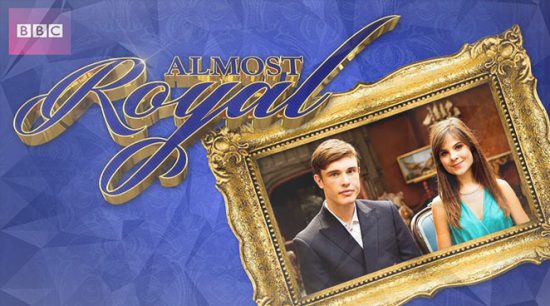 The main characters of this faux reality project are Georgie and Poppy – British aristocrats. The action of the show takes place after their father’s tragic death in a fatal accident. Before he dies, he makes a wish – he wants his children to travel to the USA, a country he had always been fond of.
Georgie and Poppy get to Los Angeles, Boston, and other numerous American cities well-known all over the world. Georgie does his best to get more real life experience while travelling across the United States. Poppy is in search of job that won’t take too much time and effort from her side – most of all she wishes to become an actress. A brother and a sister often experience something new and purely “American” – they shoot guns, use Twitter and meet with baristas. 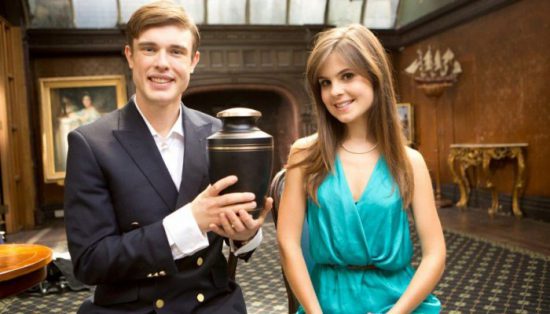 Metacritic, gives Almost Royal 71% score. The reviews for the show are generally favorable. Brian Lowry wrote one of the reviews for Variety magazine. He called the series a blend of deft writing and deadpan improvisational skills of the actors. Let’s hope that due to numerous positive reviews from the critics and the viewers the show will get a chance for renewal and third season air date is closer than we thought it would be.

The show turned out to be extremely popular among the viewers of BBC America. There’s no official info on the continuation of the show, but you’ll know when it will be revived for season 3 if you check for our updates, cause the producers are still to renew or cancel the project.