How to survive in harsh conditions of Alaska? Do you know? Have you ever been there? This series will transport you to that place. Be sure!

The creation of a reality show and a documentary in one pack is the deal for Daniel Soiseth, Grant Kahler, Cameo Wallace and Philip Day who serve as executives. Discovery Communications is the company behind the development. The narration is presented by Bray Poor. The cast contains the following names: 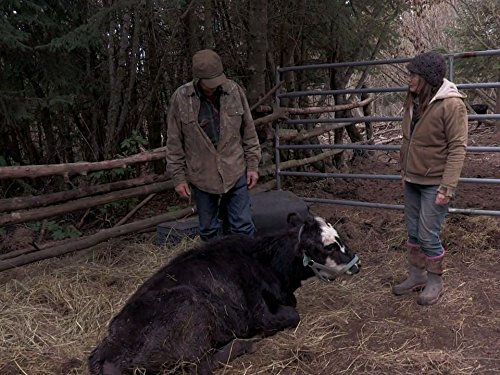 The first season premiere was a successful one, dated back to 2011. It has given way to now six cycles. The latest season release date is reckoned as October 16, 2016. 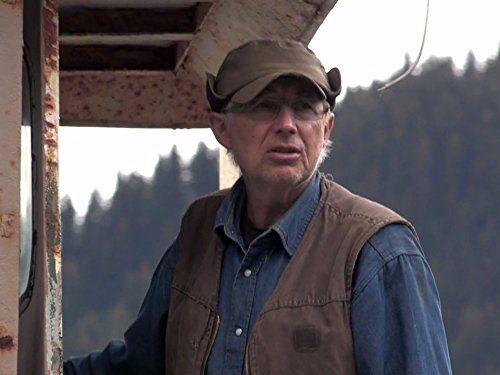 The participants of the show are a social unit which members inhabit the Alaskan wilderness. Living far away from the civilization is a great challenge. For three generations now, the Kilcher family has been leading their simple way of life. The simplicity we mean is reflected in the absence of those modern additions in the lives of people, including Internet, gadgets, and even electricity together with heating. These people have followed their own desire and have refrained from all comforts the world can offer now. Does it sound strange for you? Yes, there is some portion of craziness yet that is their decision to become an example for others, as they prove that people can survive in the fiercest circumstances in terms of weather and lack of the basic conveniences. 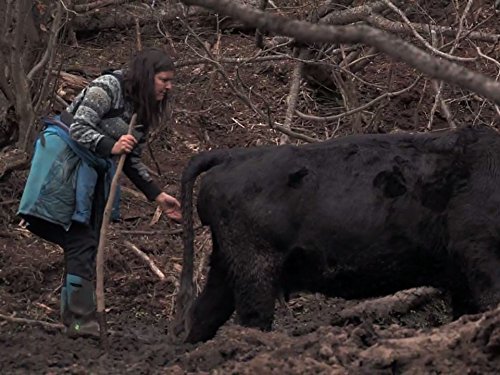 Despite the long run, the series remains still afloat with raving opinions coming from critics and ordinary watchers. The reality docuseries has been nominated even for Emmy Award.

Viewership-wise, the show has not been noted for declines. When the latest cycle was given a start, the number of audiences constituted almost 3 million watchers per each new episode. The issue is whether Alaska: The Last Frontier season 7 release date will be exposed next year. The chances of the renewal are great, as you see. So we can only keep waiting for the official statements. Stay tuned for the early revival, the new season air date, and other updates related to this show!