The CBS channel is still to announce the future of this docuseries. The ratings are high despite the long history of the show. Only this can already inspire us to hope for the best future. Stay tuned for the upcoming updates!

The long-running series we are aiming at discussing now is a settler on the American channel called as CBS. Developed by Howard Stringer, the award-winning and critically appraised show is referred to the genre of a newsmagazine and documentary TV series. 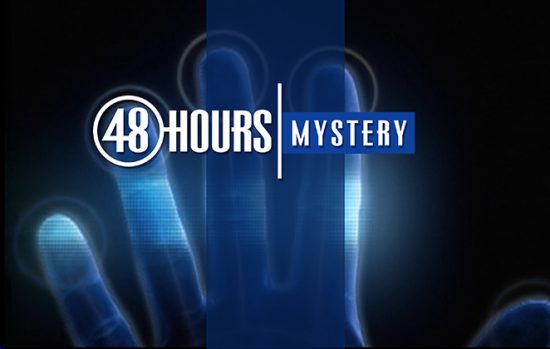 The production is by CBS News. The first airing is dated back to January 19, 1988. Curiously, the series has been always broadcasted on CBS.

The title speaks for itself. As we see, the audience of this docuseries is destined to penetrate into the process of investigation of various murder mystery cases featuring people who are connected to them.
It does not satisfy the entertainment purposes only, as it is of much use for the society. For instance, in 2011, the materials obtained during the investigation on this detective show were exploited in a death penalty trial of Jodi Arias. Her recordings from 2009 regarding the murder of her former boyfriend Travis Alexander, were used in a court to convict her.

What cases have come for investigation in season 28? The premiere of it was arranged in September 2015. Well, when will season 29 appear? Has it managed to retain the same level of popularity throughout the course of the long run? We know that all these questions keep arousing in your mind yet let’s get into some particulars of the latest season so far now and then turn to enlarging upon all those matters. 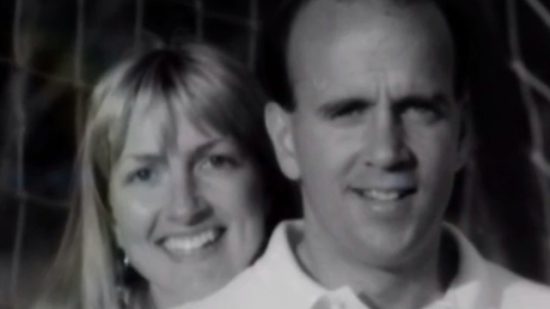 In the latest installment, we followed a lot of our beloved veteran correspondents. The pioneer episode opens with chronicling the exploration of Hannah Graham’s disappearance under mysterious circumstances. She a student of the University of Virginia, by the way. The intricate story becomes a knot of various additional narratives and crimes that have appeared on the surface when trying to untangle this complex web.

Multiple Awards and Millions of Fans

The status of a settler on CBS has not turned the series into a boring one, as it has kept delivering healthy rating numbers and amazing audience with the intricacies of compelling and terrifying cases at the same time.
Among the achievements, 20 Emmy Awards and 2 Peabody Awards won by the show should not go out unobserved. The viewership is still evaluated at millions of watchers per episode. Additionally, the results of the broadcast of the first episode of season 28 pushed the show to be the #1 non-sports broadcast on CBS.
All these facts make our beliefs regarding the series future stronger. Yet now, the developers have not announced the revival for season 29. The 48 Hours Mystery season 29 release date remains unknown. The cancellation is possible but let’s stay optimistic hoping that it is only a delay.