Realities are always a thrilling experience. They’re filled with tears, fears and real emotions. These shows are non-scripted – you can never predict what they will lead to and how the participants will react. 24 to Life stands out of a mass of typical reality project. It started on the 12th of April 2016 and passed through only 4 episodes released by LMN. From the very beginning, it managed to become extremely catchy and gained great popularity with stable viewership and critics’ general approval. What is this all about? 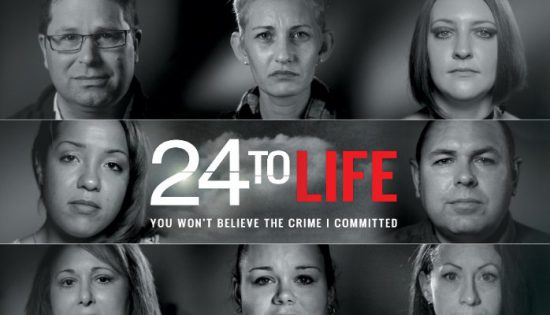 The creators of the project give you a chance to imagine what would you do if you had 24 hour of freedom before being imprisoned? 24 To Life depicts lives of eight people spending their last 24 hours before incarceration. Each episode lasts for an hour. The cameramen film people, whose lives look normal. There’s only one insignificant detail – you follow their last day of freedom. Their aim is to say goodbye to their nearest and dearest. In some cases, the main characters suffer from serious misunderstanding of their relatives and close friends. What they need to do is a lot more than just say good-bye – they need to get prepared for the long life without them. It’s startling how characters try to restore friendships, loves and family connections. It’s truly is an unexpected look inside the American criminal justice system.

Some of the Episodes

Let’s have a brief look at the episodes in order to get the general atmosphere of the show. Each episode follows the stories of two different people. 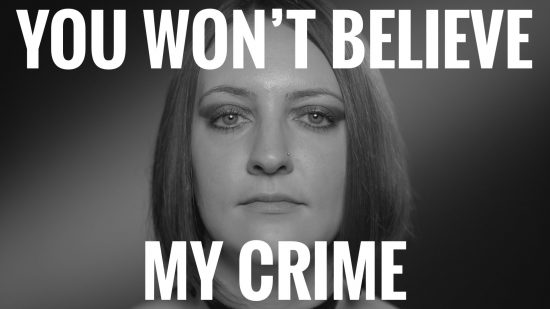 The second season hasn’t been announced yet, however, the producers are not willing to shut down the project. Let’s have patience and wait for the official news from LMN.