This project was created in collaboration of American and Korean animators. The series is a part of Voltron franchise based on the characters of 1980s cartoon. The premiere episode was broadcast on the 10th of June 2016 by Netflix. The series consists of 11 episodes of the first season. What about the second one?

Voltron is a huge robot created on the base of five lion mechas controlled by Paladins. The energies of lions are connected with life force of Allura – King Alfor’s daughter. He was the one who decided to send Voltron away from his planet in order to protect it from Galran Emperor Zarkon. Princess Allura connected with five lions’ forces lives hidden on planet Arus. Now, a group of five teenagers from earth, a new generation of Paladins, has to unite their forces in order to form Valtron again and protect the Universe from King Zarkon evil forces with the help of princess Allura. 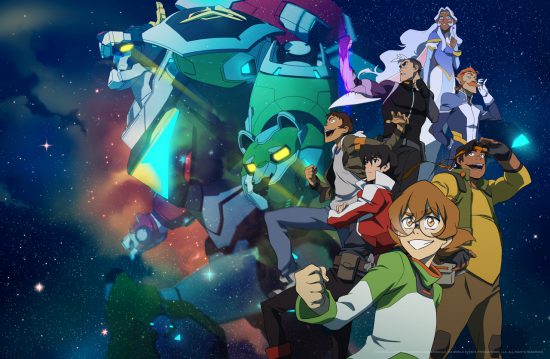 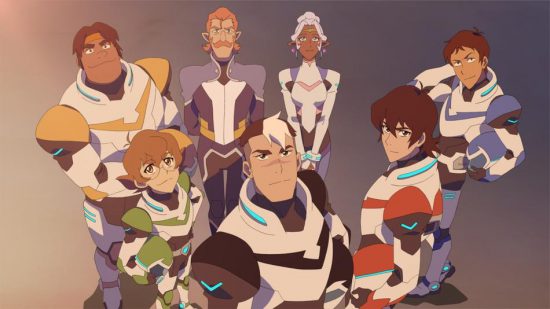 The second season has been officially confirmed by Dreamworks and the premiere is scheduled for the end of 2016.

Reschedules are a thing. That is one of the reasons we advise that our readers subscribe to us so that we could keep them informed. The release date of the second season of Voltron: Legendary Defender was rescheduled. But don’t worry, we are here to tell you what you need and want to know.
As you can see, it’s almost the end of 2016 but the long awaited season is yet to appear. That is indeed so. The reason is, the release date has been delayed. Now, the season’s release is scheduled for January 20, 2017. That is almost a month away.
Will the date change again? Not impossible, but highly unlikely, mostly due to the fact it has already changed once. Nevertheless, subscribing to us might be a very wise move. Even though the release date will not change again, it is very likely a third season finally comes up. And we will be there to tell you that. Good luck and stay tuned.