Cars 3 is an animated comedy film planned for the release in the beginning of summer this year. That’s a 3D animated project planned to be released in the USA and all over the world under control of Walt Disney Pictures. The production matters are carried out by Pixar Animation Studios. That’s the third part of a well-known franchise. Brian Fee dealt with direction and the storyboard. He participated in the creation of the first two parts of the franchise. Cars 3 release date is already available. Read further to find out the exact release date.

The plot revolves around the legendary Lightning McQueen. In the world of fast racers he has to push his strengths to the limit and it results in an injury that prevents him from participation in the races. The injury was caused by a crash at a speedway show in LA. He’s willing to get back to the game and continue his racing career. He has to seek for help from race technicians. This way he makes friends with Cruz Ramirez – a young technician. She will be able to test the heart of a champion and help him get back to his habitual life. Besides, a new rival is already standing on his way. His name is Jackson Storm. 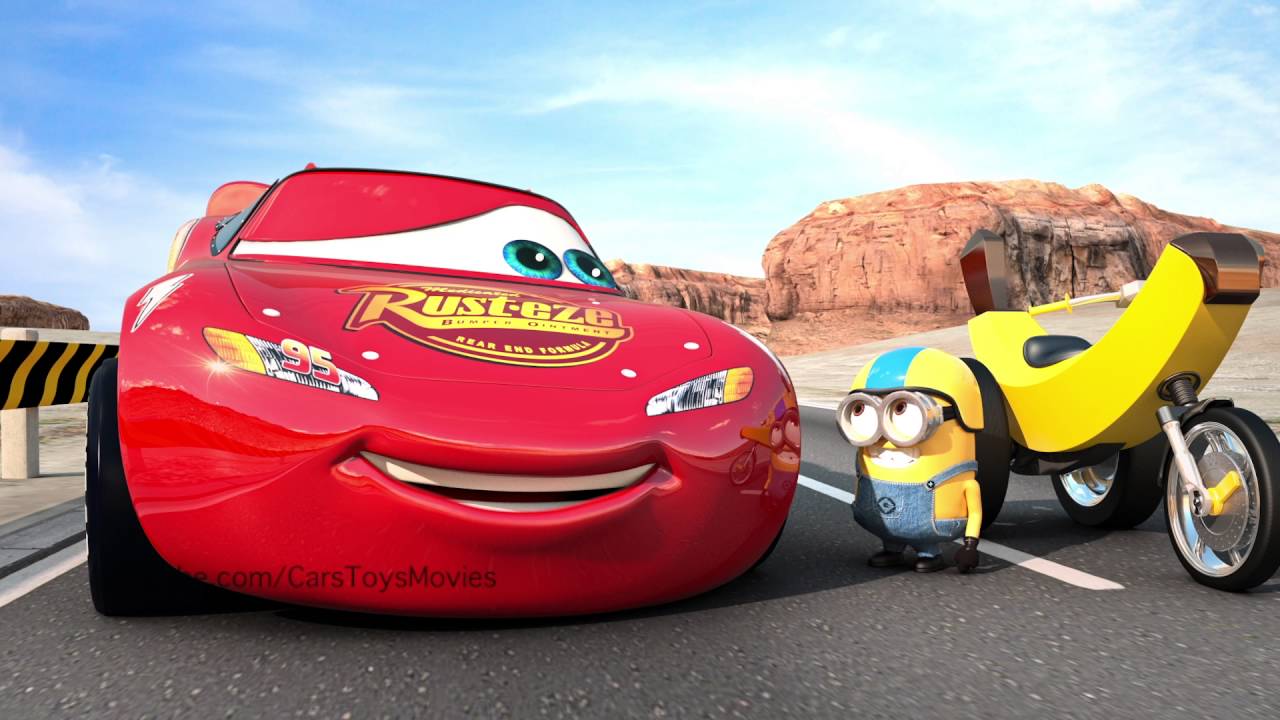 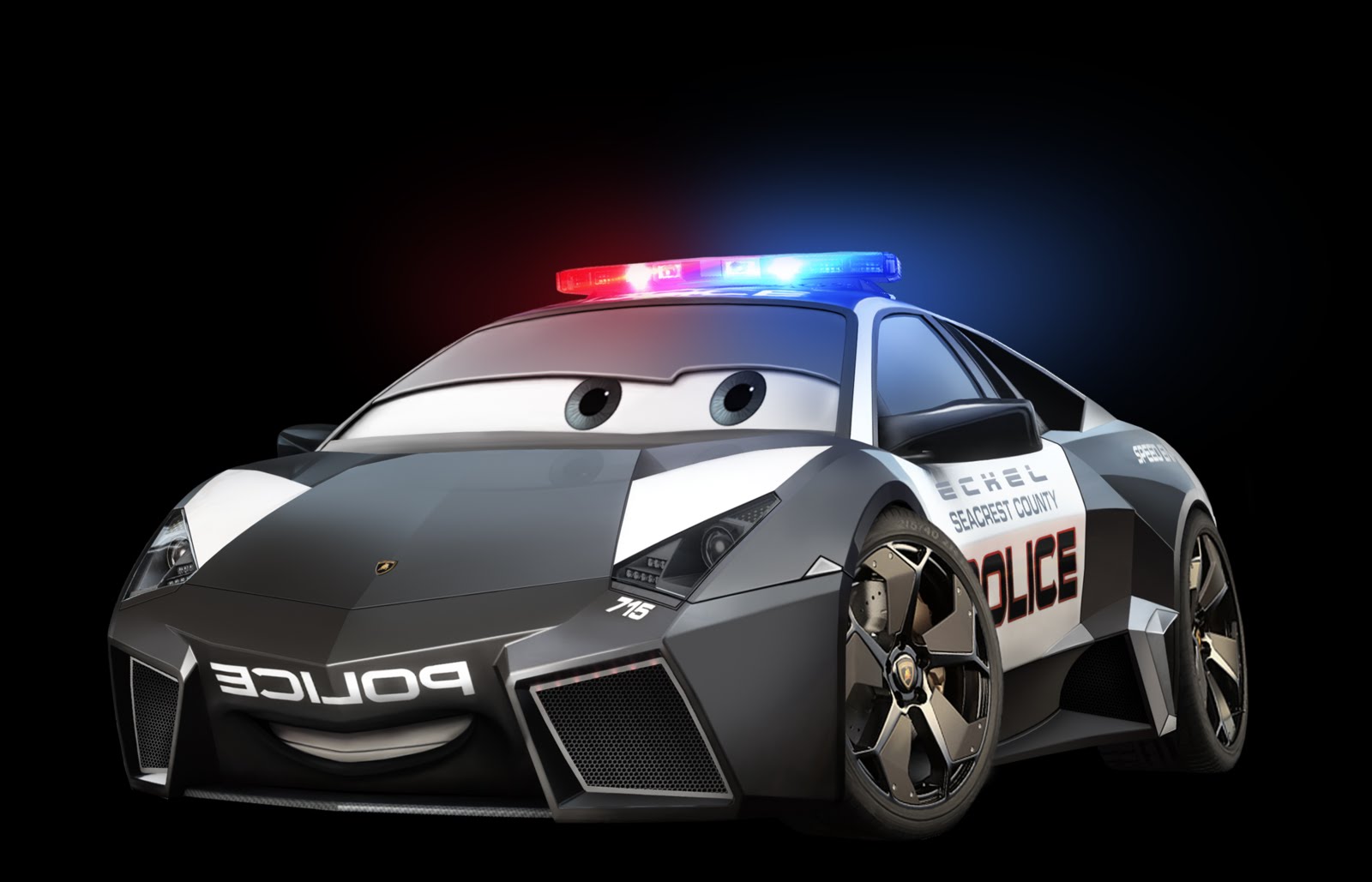 On the 17th of August 2013, Michael Wallis (the one who voices the Sheriff in the franchise) hinted about Cars getting back to the route with the third installment.

On the 18th of March 2014, Bob Iger, Disney CEO, shared news about the beginning of the pre-production. The production started in summer of 2014. On the 8th of October 2015, the initial release date was announced – it was the 16th of June 2017, but later it was altered. 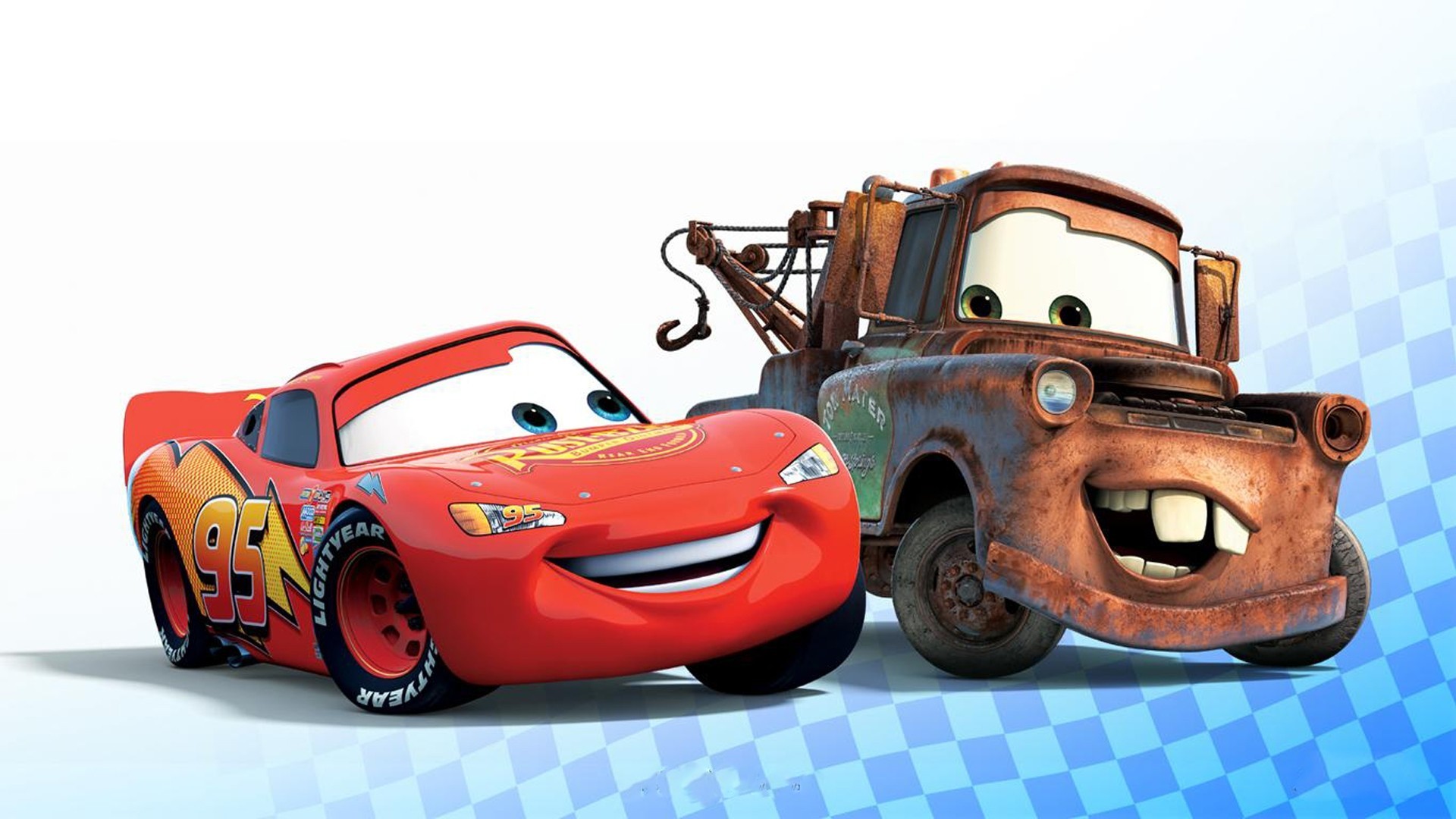 On the 21st of November 2016, the official trailer was released. On the 29th of November, two posters for the film were released. One of them was used internationally, and the other one was created for the domestic release.

On the 5th of January 2017, Armie Hammer was announced as the voice actor for Jackson Storm. At the same time, Cristela Alonzo was assigned to voice Cruz Ramirez.