Today the whole world knows the story of favorite Lego men, as a full-length animated film The Lego Movie, which was released in 2014, has become a real discovery for the world of cartoons. The audience will be happy to know that this year is scheduled to release a new project about favorite characters, which will be called The Lego Ninjago Movie. In the continuation of the story will be presented all the same characters, but in the role of a ninja, protecting their island from evil.

An upcoming picture is to be presented on September 22, 2017, and the public is already guessing as to whether this animated film will be as interesting and the previous one, and will the authors manage to achieve the same effect as before. 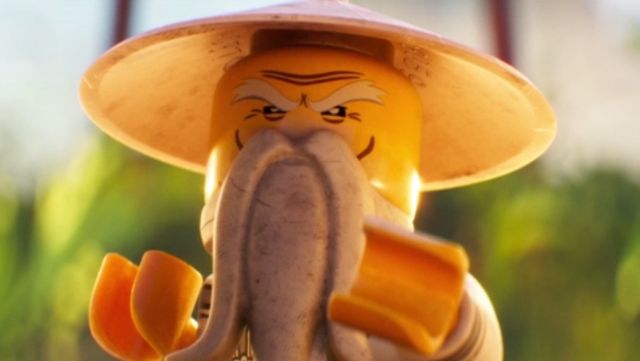 It’s interesting to know, that The Lego Ninjago Movie is being developed by three directors – Bob Logan, Charlie Bean and Paul Fisher. They are responsible for the idea of the movie and do their best for the project to be made qualitatively. But they work not by themselves; the crew of screenwriters developing the script of the story also helps them. These professional are:

To make the picture popular on the Internet and other resources the group of producers works daily. They promote an upcoming film and do everything possible in order to the movie be interesting for viewers. This group consists of the following people: 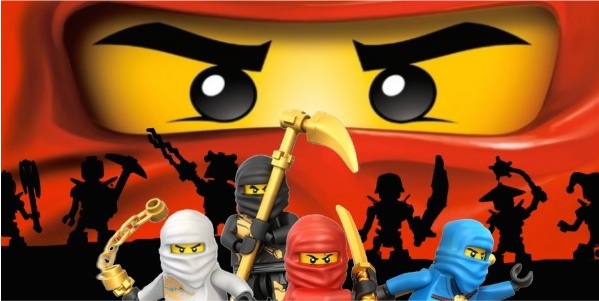 The company which is distributing an upcoming The Lego Ninjago Movie and the one which was the first to mention the project’s release date is an outstanding Warner Bros. Pictures.

About the FilmAlready become beloved Lego characters will appear in a new film in the role of ninjas. Six characters live on the island of Ninjago and at night are committed to protect their house from enemies and monsters that can attack at any moment. But in the afternoon the great ninjas have another task: they go to school, where they also desperately fight for education and face serious challenges, but in classrooms of their school. The cartoon will surely be full of humor and vivid jokes, and not only children, but also, of course, adults are waiting for an upcoming movie. 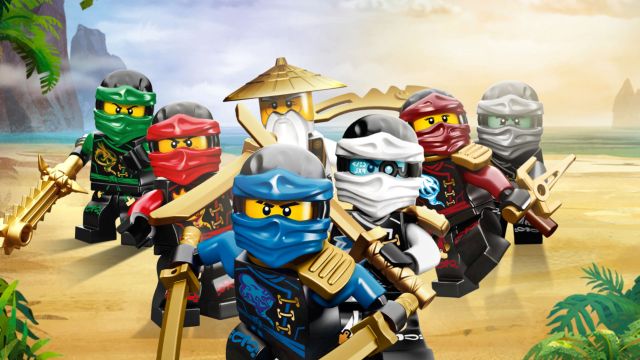 The characters’ voices heard in the movie belong to such actors as:

September 22, 2017 is being impatiently awaited by the audience which is eager to watch a renewed story and get a number of positive emotions. The picture will certainly gain popularity among viewers, so stay tuned not to miss the debut and know all the details of The Lego Ninjago Movie before its release.