Despicable Me 3 is an animated comedy adventure film planned for the release this mid-summer. This 3D computer animation is released under the production of Illumination Entertainment. That’s the third part in Despicable Me series of films and a direct sequel to the second one. The direction matters are carried out by Pierre Coffin together with Kyle Balda. The co-direction issues are held by Eric Guillon. The script was created by Cinco Paul and Ken Daurio. The cast of Despicable Me 3 includes Steve Carell, Kristen Wiig, and Trey Parker. The release is carried out by Universal Pictures Studio. Despicable Me 3 release date is finally announced. Read further for more detail on the project.

The main character of Despicable Me series of films is Gru. In the third installment of the franchise, he has to fight Balthazar Bratt. He’s an ex-star of the 80s. Besides, Gru gets into some unpredictable rivalry of siblings after meeting with his long lost twin brother named Dru. 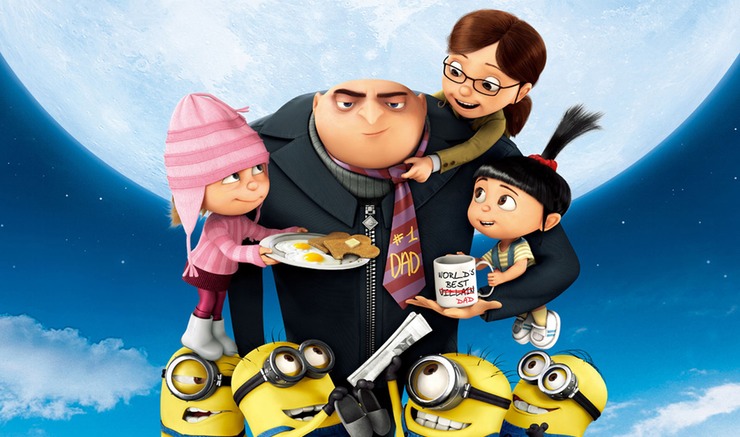 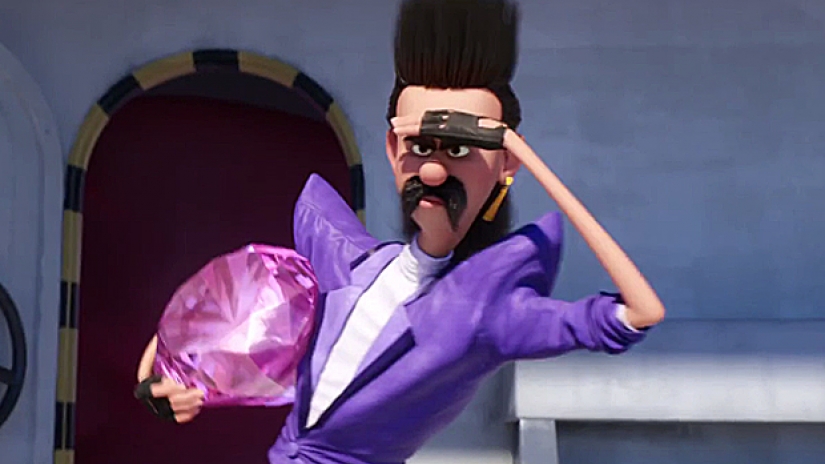 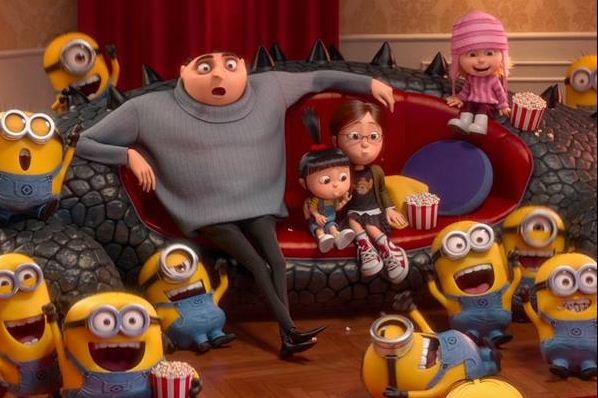 Steve Burke from Universal Pictures confirmed the release of the third part of Despicable Me franchise. In September of 2013, Despicable Me 3 has already been in development. The script was created by Cinco Paul and Ken Daurio – they worked with the screenplay of the first two films. On the 13th of April 2016 the co-creator of South Park known as Trey Parker became a cast member to voice Balthazar Bratt.

The film is planned to be released on the 30th of June 2017. The release is carried out by Universal Pictures.