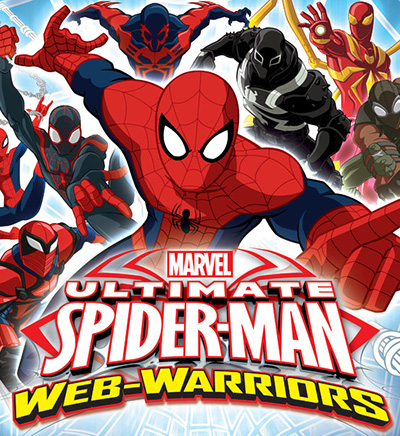 One of the oldest cartoon characters is coming back to the screen!

Ultimate Spider-Man is an animated TV series produced in the USA and aired on the Disney channel. The story was inspired by the Spider-Man comics created by Marvel Comics. Both the comic book and the animation are created mainly by Brian Michael Bendis and Paul Dini.

The third episode of Ultimate Spider-Man appeared in July 2014. In this season, Spider-Man officially becomes one of the Avengers team.

Get ready to meet Drake Bell as Peter Parker (the protagonist os the story), Chi McBride as Nick Fury (the only human in the story), Ogie Banks as Luke Cage (a powerful super soldier), Logan Miller as Nova (a fictional character with great endurance and ability of flying), Greg Cipes as Danny Rand (a character with special force concentration in his fist), Caitlyn Taylor Love as Ava Ayala, J.K. Simmons as J. Jonah Jameson, etc.

The original series focuses on Peter Parker and his split personality. He has to lead his usual life and the one of a superhero, who gained his powers at his friend’s laboratory where he was accidentally bitten by a radioactive spider. He uses his forces to fight the crime and become a real New York superhero.

After all his adventures, Peter Parker is trained by the S.H.I.E.L.D. to become a member of the team of Avengers. He is offered a special training program to become an ultimate hero – an ultimate Spider-Man. He must also learn how to deal with the others in the team and to balance his personal and professional life.

The exact plans for the fourth season of the show are still unknown. Nevertheless, the producers have already given the official title for it: “Ultimate Spider-Man versus The Sinister 6”. The main hero will face again his greatest enemy – Doctor Octopus. He’ll fight with Hydra and new evil characters that are still unknown.

Drake Bell, the one who shared his voice with Spider-Man in this series, also participated in Superhero Movie (2008). It was a parody movie based on Spider-Man Series.

JK Simmons, who voiced J. Jonah Jameson previously performed as the same character in the Spider-Man movies live action in 2002.

When the producers decided to prolong the show for the fourth season (consisting of 26 episodes), the total episode quantity grew to 104 episodes. Ultimate Spider-Man turned out to be the longest Spider-Man series – longer than animated Spider-Man of the nineties (it ran for 65 episodes). Moreover, it turned out to be the longest series ever created on the base of a Marvel comic (longer than the animated X-Men of the nineties, which had 76 episodes).

Everything going on in the fourth season will traditionally take place in the same universe where "Avengers Assemble!" heroes battle with evil forces.

This story about Spider-Man is the first one where Aunt May knows everything about the secret life of her nephew. In addition, it turns out that Aunt May knew everything from the very beginning of Peter’s story. We also partially get this information in the end of the third season. 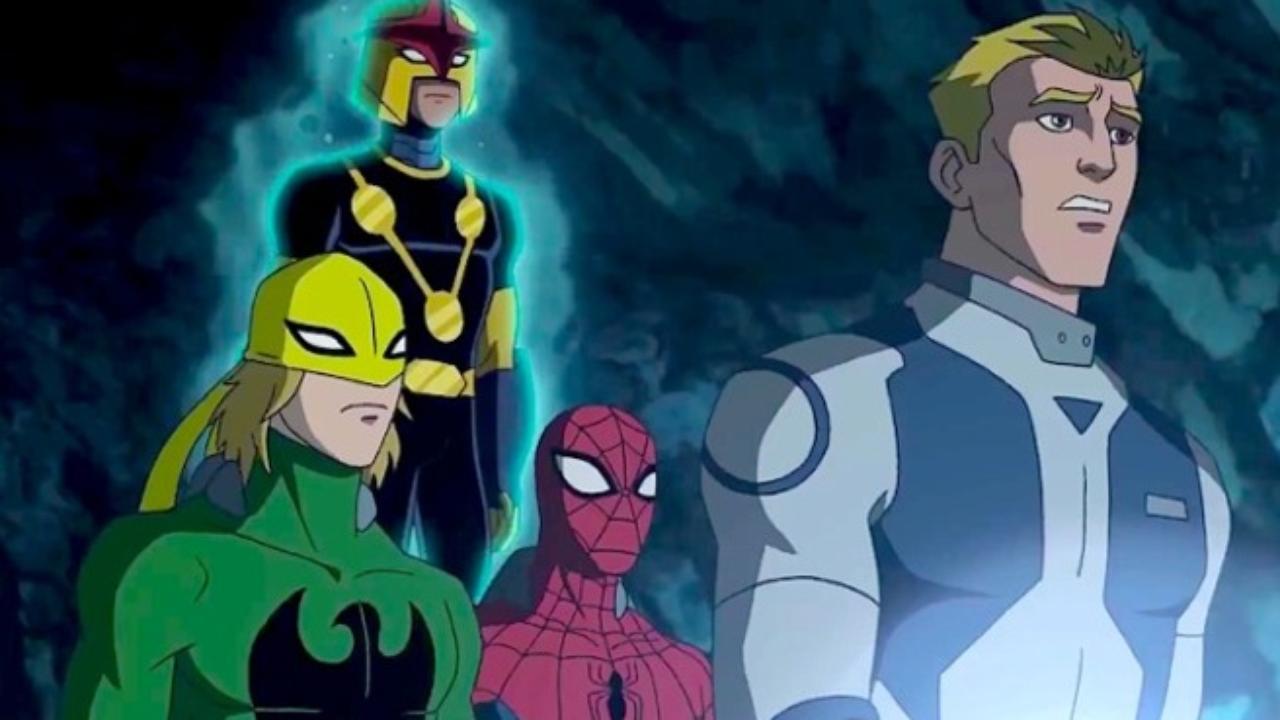 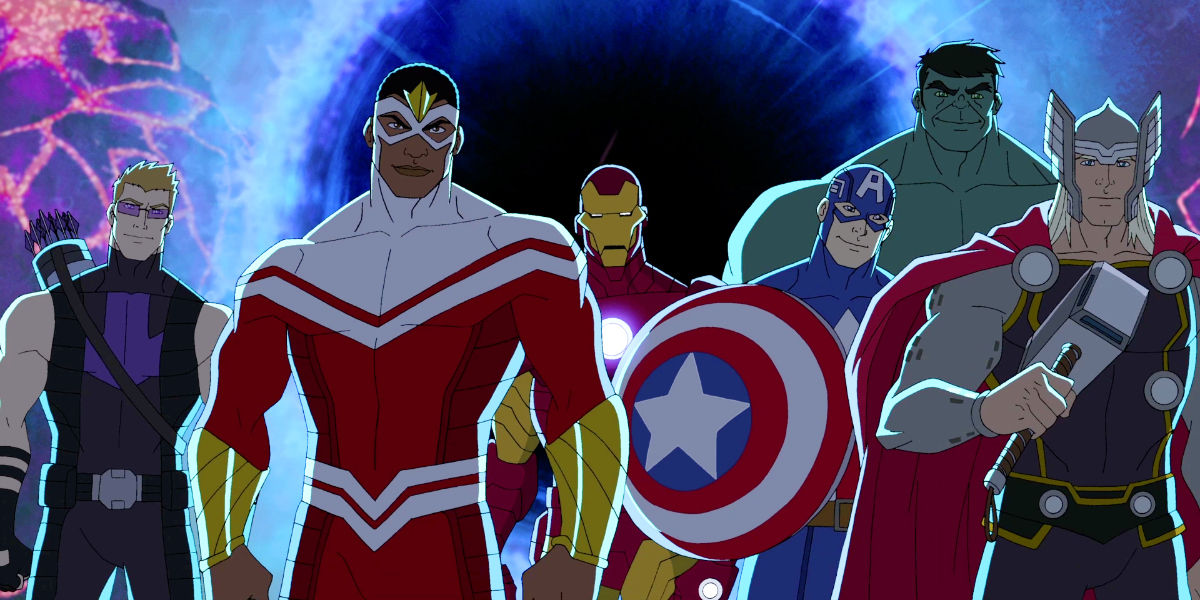