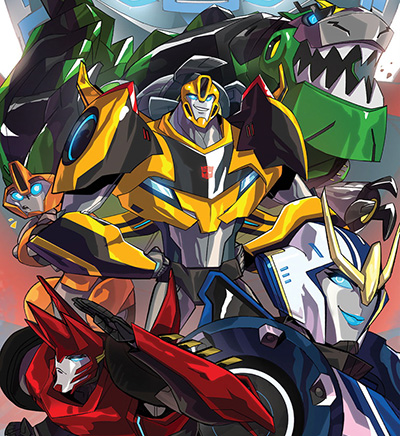 The science-fiction animated series was released on Cartoon Network in the USA in March 2015. Jeff Kline (the producer) and Steven Melching (the writer) are back to continue the story. The show got worldwide popularity in December 2014. 13 episodes were released a Chinese pay-to-view website. This action show about the transformers is one of the top rated on Cartoon Network. The second season of the animated series was announced in September 2015.

Practically, the second part of the project is a sequel to Transformers: Prime. Still, the producers say that the plot will be different from the previous part.

Many years have passed after all those tragic things happened in the Predacons Rising. With Cybertron’s genesis there comes a new era of prosperity. A new generation of Transformers is developing. There is nothing left to remind about the Decepticon-Autobot conflict on the Earth- the planet is no longer visited by Cybertronians. Bumblebee is now a Cybertronian police officer. He is famous but does his best to hide away from the fame. He becomes a humble and quiet peacekeeper. However, suddenly he starts experiencing the visions of Optimus Prime in his mind. It gives his quiet life an unexpected turn – Optimus Prime, dead long ago calls for Bumblebee to get back to Earth and save it from the upcoming threat.

Sideswipe and Strongarm accompany Bumblebee on his way back to Earth. They find a crashed security prison ship called Alchemor and one more new character called Fixit (steward, a Mini-Con). The trio found out that there were more than 200 prisoners on the ship. All of them escaped. Now Bumblebee has to do his best and with the help of Sideswipe and Strongarm, he must save the planet and capture the escaped prisoners. Two humans are helping them – Russell and Denny Clay. In addition, Bumblebee meets one of the prisoners, who turns out to be Dinobot Grimlock – a former prisoner of Alchemor. Bumblebee’s team is trying to restore the order while waiting for the coming of the Fallen (Megatronus).

The show was created mostly for the younger audience.

At first, the producers wanted Grimlock to have his classic grey-yellow-black coloring. Then they decided to change the coloring for green, to make him look different from yellow-black Bumblebee.

“Fixit” had another name before the shooting began. He was called “Tuneup” and wasn’t created as a Mini-Con.

The series mixes 3D drawn characters with 2D hand-drawn backgrounds and effects like in the previous parts of the transformers, though the graphics look technically better. The simple style of animation makes it easier to create new characters. 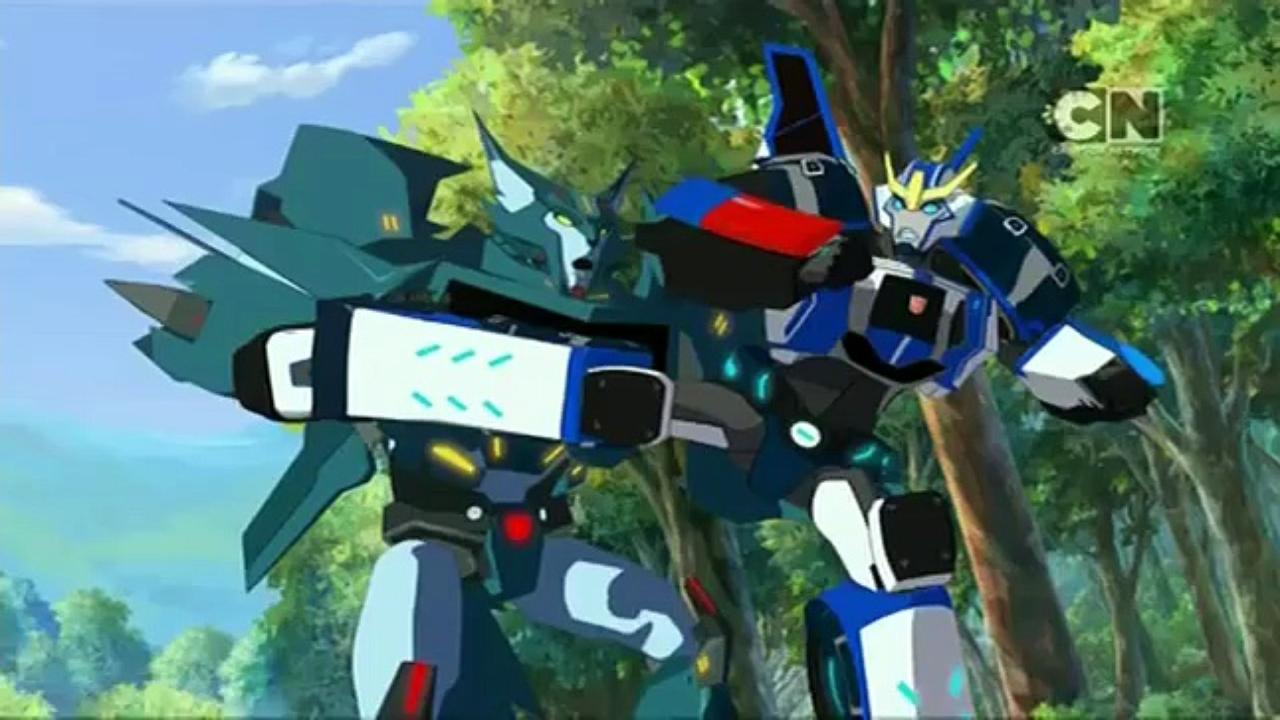 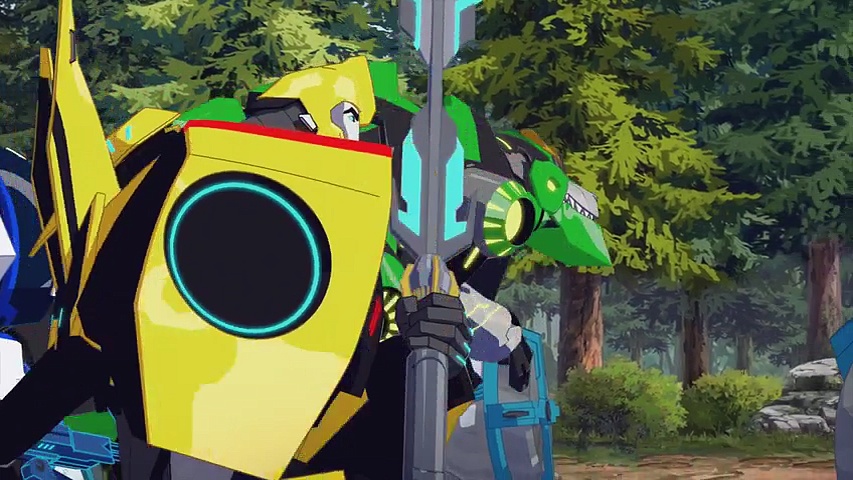 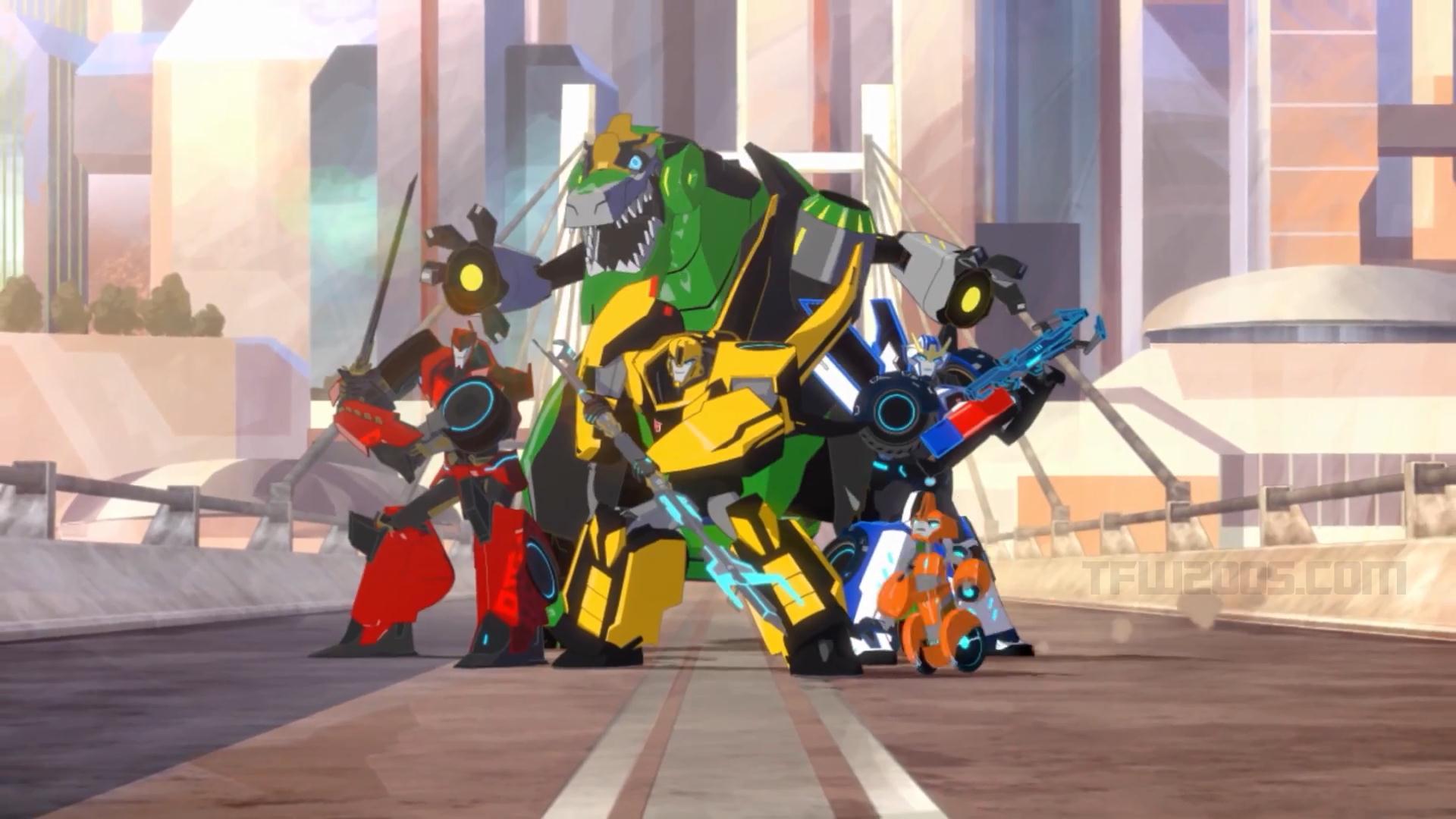