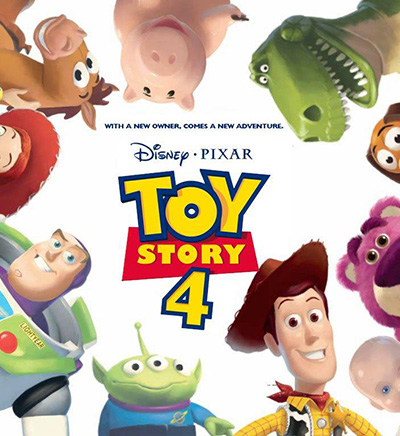 Bith kids and adults all over the planet are excited about the return of Woody, Buzz, and the others. Don’t get worried – the gang is finally coming back to the big screen! Disney, in cooperation with all the other “Toy Story makers” announced their plans for the fourth part of the story.  John Lasseter – the original author of the animation is coming back to participate in the project.  It was he, who managed to create this story in 1995 — it was the first animated film made with the use of computer animation. The plot of the new story was invented by Lasseter, Andrew Stanton, Lee Unkrich and Pete Docter.

The animated movie is planned to be released on June 14, 2018. Just can’t wait to get my ticket first!

Get ready to meet hilarious Tom Hanks and Tim Allen as Woody and Buzz Lightyear. Joan Cusack and Bonnie Hunt gave their voices to Jessie and Dolly. Bo Peep is going to get one of the main roles in the plotline of Toy Story 4. She will be voiced by Annie Potts. Don Rickles and Estelle Harris will play the roles of Mr. and Mrs. Potato Head. Jeff Garlin, Jodi Benson and Blake Clark will voice Buttercup, Barbie and Slinky Dog. There will be a new character in the story. There isn’t much information about it, but a new actor is added to the cast – it’s Patricia Arquette.

The third part of the story has already made a perfect, complete trilogy. The fourth part is not planned to be the continuation of the main storyline – it will be a start for another story, a good romantic comedy.

The fourth part of the animation is a story of Woody and Bo Peep’s love.

We had already heard it before that the next episode of the franchise would be depicted from the romantic angle, but the Bo Peep storyline is going to be something new and mysterious. All of us paid attention to the Hanks’ Woody and Annie Potts’ Bo love theme in the first and second part of the franchise. Then the directors seemed to stop paying attention to it. The details of this romance were never more explained. But this ordeal made Woody suffer pretty hard.

It somehow explains the future storyline for Toy Story 4. It will either be a prequel or (which is more likely) it will continue Woody’s love story and set the young and adult viewers in tears with gentle, sentimental moments.

The fourth part is going to get released 23 years after the first part appeared on the big screen.

Toy story series has a lot of references on “Finding Nemo”, “The Shaggy Dog”, “Monsters, Inc.”, “Cars” and “Cars 2”. Try to find them yourself! 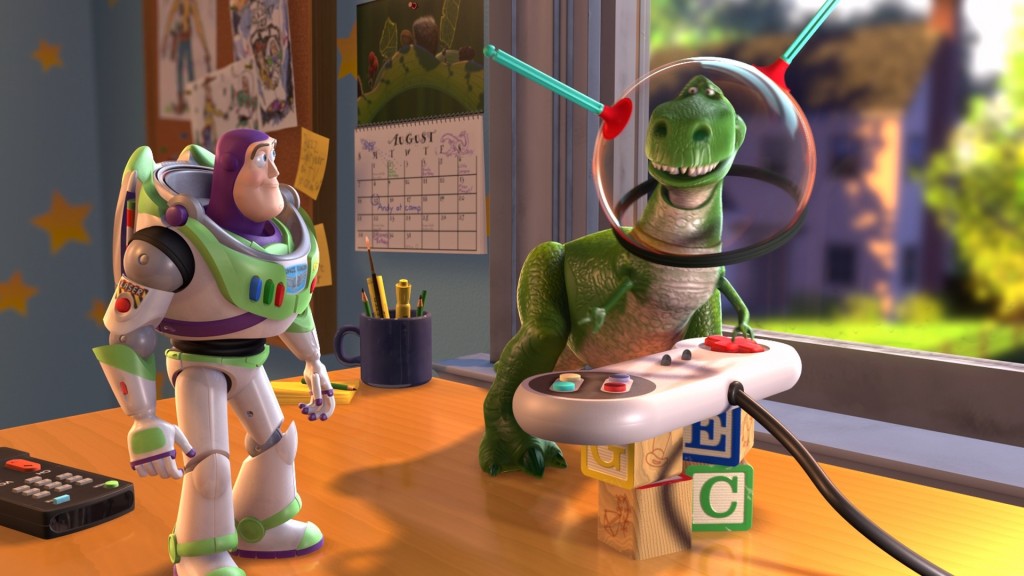