The Loud House is an animated TV series produced in the USA. The author of the original idea Chris Savino, who created it for Nickelodeon Channel. The show follows Lincoln Loud’s chaotic life. He’s a boy surviving with ten of his siblings. The premiere episode was released on the 2nd of May 2016.
The Loud House is based on a short film also created by Savino. It was created in 2013 as a pitch to on of the programs on the network. The film was given a green light ad ordered for the continuation. Initially, the series bases on Savino’s childhood years that he spent in a huge family. The style of the animation that he used in his project is mostly inspired by his favorite comic strips from the newspapers. 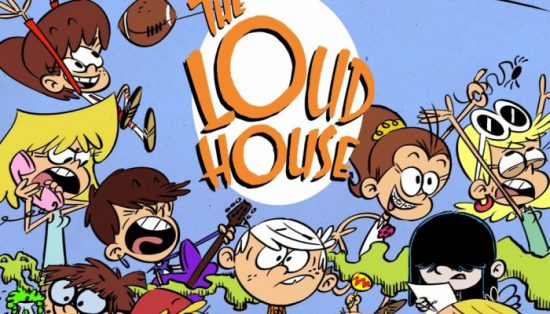 The action takes place in Royal Woods, Michigan. The place is fictional. The protagonist is Lincoln Loud. He’s eleven and he’s the eleventh kid in the family. He has to deal with most ridiculous and unpredictable situations arousing in his huge and chaotic family. For info on the characters, pass on further. 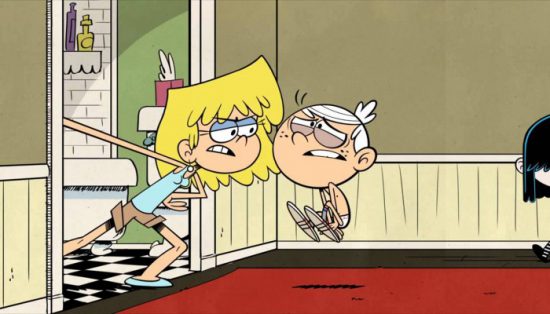 The first season started in May this year and managed to get impressive ratings. However, there’s no news about the renewal of the series.