The characters from the beloved franchise of The Lion King return in a new cartoon movie entitled as The Lion Guard. The first season has premiered at the start of this year. We may suppose that the second one will appear also in Early 2017. The release date is felt to be around the corner. Therefore, be in the swim and subscribe to us.

The series is another animated spinoff of the famous franchise about lions and other animals. The basis is on 1994 The Lion King movie, surely. It followed 2015 The Lion King: Return of the Roar TV movie that had premiered in November. 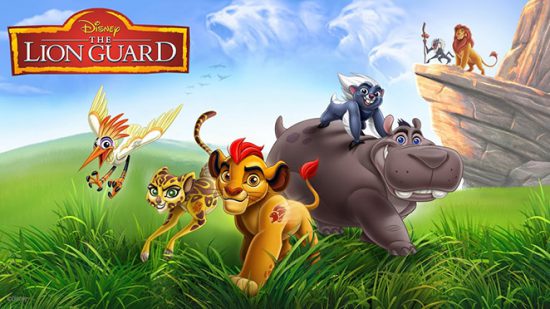 Having appeared in January 2016 in its full on Disney Channel, the first season of The Lion Guard came to be created by Ford Riley. The duo of Disney Television Animation and Mercury Filmworks is behind generating ideas for the cartoon movie.
The voice cast includes such names as Max Charles as Kion, Rob Lowe as Simba, Kevin Schon as Timon, Ernie Sabella as Pumbaa, Joshua Rush as Bunga, Khary Payton as Rafiki, Gabrielle Union as Nala, Jeff Bennett as Zazu, Eden Riegel as Kiara, and many others.
The freshman installment includes 24 episodes and we are expecting more with the second chapter being already a defined matter. Let’s hope that the next installment will include the same amount to let us enjoy the new adventures to the full extent.

Simba and Nala’s son Kion turn to become the focus of the given story. Simba can let non-loins join the Lion Guard. Uniting forces with other animals, the crew of Kion will be able to protect The Pride Lands. The immediate threat comes from the clan of Janja.
We won’t expose all specifics of the narrative in order to keep you and your children interested in the story. We just mention that such heroes as Simba, Nala, Kiara, Timon, Pumbaa, Rafiki, and Zazu come back from the original animated movie. 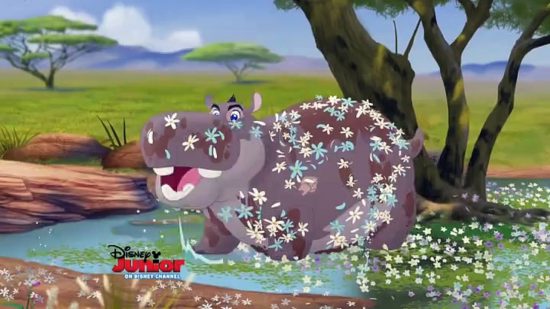 The series cannot boast high rating figures, unfortunately. We should note, however, that the series is worth its continuation since the characters still have a lot more to discover in themselves and their friendship providing the small audience with love and friendship feelings.
The average viewership constitutes 1.6 million people. That is not high yet enough for the creational team to keep producing this spinoff, for the reviews are overwhelmingly positive. The kind story is what is needed for small children in order to rear the values of friendship in their hearts.

There has been no doubt that the series will be renewed for the second installment. If everything is all right with the sophomore chapter, the third and other following seasons are also probable.
The resumption is a confirmed matter, thus, now. We are left only to wait for the exposal of The Lion Guard season 2 release date. It is felt to be around the corner. Therefore, be in the swim and subscribe to us, as you will be notified about any updates following our service.