The next year we are following many movies and cartoons. One of the most expected premieres is a new animated family show. The Boss Baby release date is already determined, as well as many details regarding the plot are revealed.
The basis of this story is the 2010 eponymous picture book penned and illustrated by Marla Frazee. The cinematographic adaptation is taken under wing by DreamWorks Animation. Tom McGrath is at the helm serving as a director. Meanwhile, the script is created by Michael McCullers. 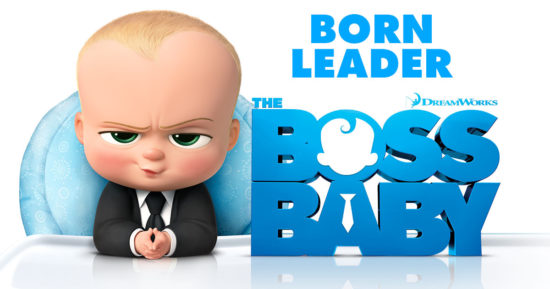 The voice cast will include the following stars:

Storyline of The Boss Baby

A grown-up man brings to us a story of his childhood ages, in particular when he was seven years old. Tim Templeton is his exact name. The situation was such that has is jealous of his fast-talking brother named the "Baby Boss".
He was determined then to bring back the love of his parents. However, one day He figures out that the CEO of Puppy Co., Francis E. Francis has a secret plot that threatens the balance of love on our planet. To save their parents and return the usual and right order to the world, he unites with his brother. Together they are destined to prove that love is indeed an eternal power that creates balance. 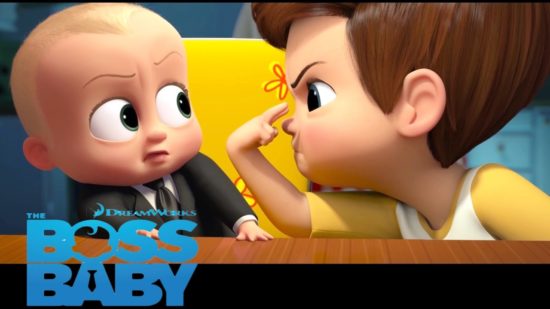 As you see, the story is full of ideas conveyed. Children will be taught many good moral things. This should certainly inspire parents to visit theaters with their kids when the release of this animated movie is established.

As for now, the opening of this computer-animated project is already a determined issue, with the release date being defined as March 31, 2017. Less than half a year and we will meet these fantastic characters on theaters’ screens worldwide. Earlier, as we knew, the release date was March 18, 2016, but the postponement was due to the debut Kung Fu Panda 3.
The trailer if already available on online services, as well as being shown in theaters throughout the globe. The first release of it was made in October 2016.
Are you waiting for the debut together with your kids? If you excited about the cartoon, let’s follow the news together with our service!