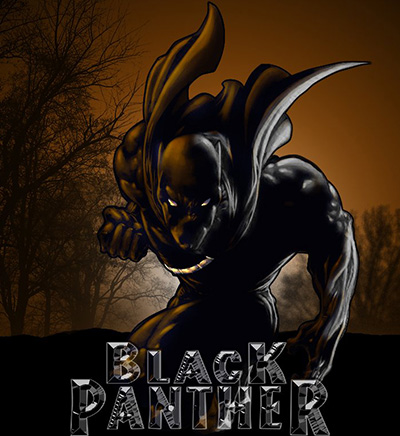 Marvel’s characters continue to appear on the big screen year after year. Last week, the world of comics exploded with great news from Ta-Nehisi Coates and Brian Stelfreeze. They are working on a new creative and certainly catchy project named BLACK PANTHER. It’s going to get released in 2016.

Marvel’s Black Panther is finally getting closer, and Chadwick Boseman is going to give his voice to the main character of he show. The news is really great for comic book lovers. They’ve been looking forward to this epic story to be filmed for years. Of course, not everyone knows the details of life in the comic universe and all this sounds really confusing. Black Panther? Who is it? Another Marvel’s superhero? Why is it exciting? What is his role in the Marvel Comic Universe?

Chadwick Boseman was chosen for the voice of the Black Panther. In the 1990s the role was performed by Wesley Snipes.

T’Challa is hidden under the mask of Black Panther.

T’Challa is a marvelous tactician. He’s a great strategist and scientist. He is perfect at tracking and spying on people. He is a masterful fighter ready for a battle with any enemy. The fighting techniques he uses are quite unusual and unpredictable: it’s a hybrid way of fighting consisting of all forms of armed and unarmed combat. Black Panther’s acrobatics is amazing and his incredible powers of animal mimicry are just shocking.

T’Challa comes from the race of royal warriors. He’s able to use a lot of weapons, but unarmed fighting is more preferable for him. He’s skillful in planning everything beforehand. He is always several steps ahead. He is ready to take all possible measures to reach his goals and defend the kingdom of Wakanda.

Just like the other entire Marvel’s characters, T’Challa had a very tragic past. His mother passed away while giving him birth. His father had to raise him alone. When being a teenager T’Challa lost his father because of the Dutch physicist, whose name was Klaw. The physicist came to Wakanda looking for a unique element called Vibranium. T’Challa’s dad had it, but refused to give it to Klaw, who shoot him dead right in front of little T’Challa. This was how he earned his first and main enemy.

T’Challa passed a lot of time studying in Europe and America. At that time, his uncle S’yan ruled the kingdom of Wakanda. T’Challa was invited to get through all the important tribal rituals cause he was the next to become the Black Panther. He had to defeat his uncle S’yan to get his place at the throne of the kingdom.

T’Challa had a special right to eat the “Heart-Shaped Herb”. The herb made a link between him and the Panther got giving him super powers and senses.

After that, he managed to join the Fantastic Four team, infiltrate the Avengers, join the Avengers, defeat the Ku Klux Klan and lose all his superhero abilities. Under the name of another person he fell in love with Monica Lynne and married her. Oh, yeah, and all of this happened while he was ruling Wakanda until his sister took the throne.

Black Panther (planned to be released in 2018) will be the eighteenth Marvel Studio film. 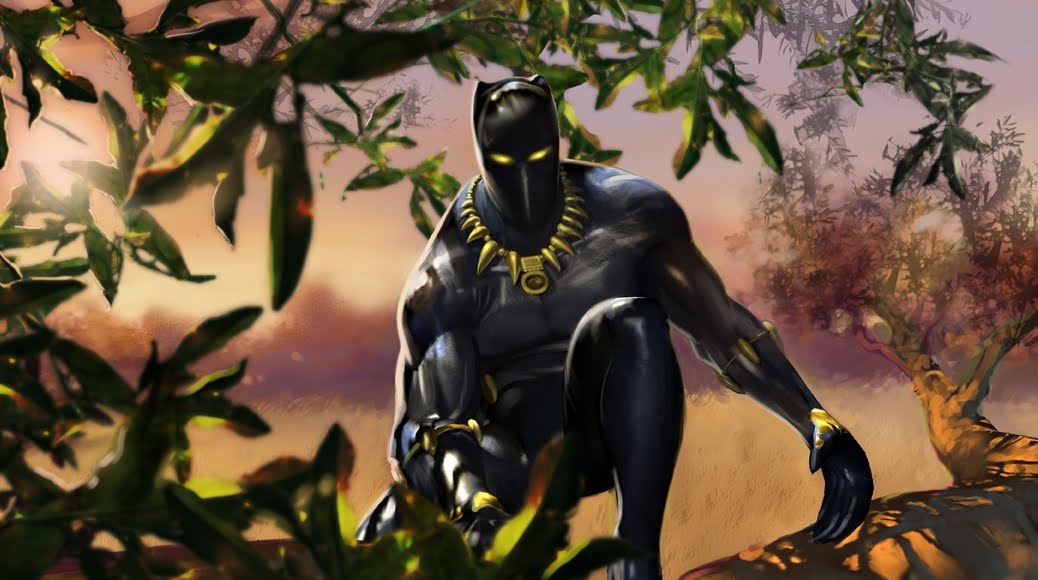 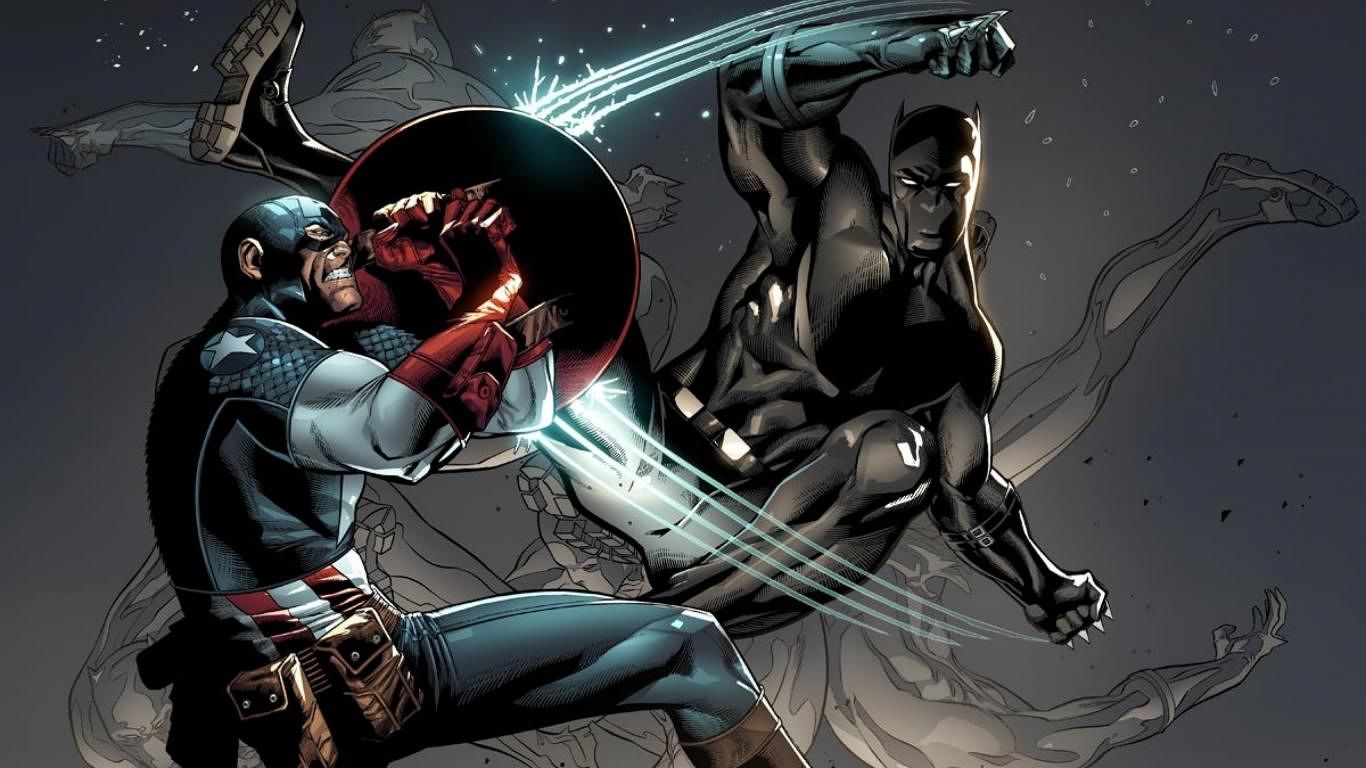