Great news for the small fans of the Sonic Boom series: due to high ratings of the first season the producers made up their mind to continue the story in the second part. However, its launch date remains unknown so far. 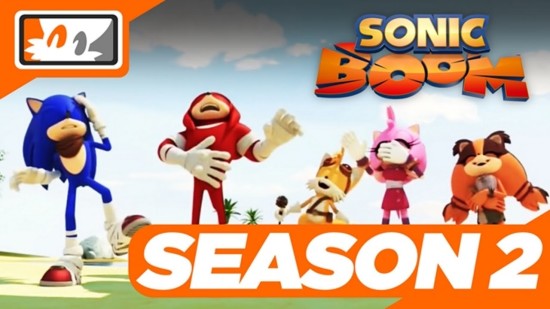 Sonic Boom is a CGI cartoon for children made by means of a collaboration of two countries: France and the USA. So there are also two home channels: Cartoon Network for the American viewers and Canal J for French children.
The team of producers is full of experienced cartoonists, the experts in their sphere: Evan Bailey, Sandrine Nguyen, Boris Hertzog, Jane E. McGregor, Donna Friedman Meir, and Bill Freiberger.
The immediate base for the plot of the series comes to be a video game under the title “Hedgehog” developed by Sega that turns to be the entire franchise, a brand loved by children all over the world.
In general, it’s not the first animated series that bases on this game. However, it can be considered the first one among the multipart cartoon movies created with the help of computer-generated image technology by means of which the high level of image quality is achieved.
The debut of the first season was set on November 8, 2014, in the USA and some day later in France. 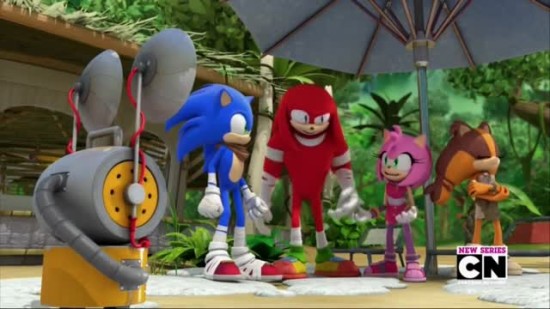 What is the series about?

The events of the series unfold in a fictional world that differs greatly from the universe depicted in video games by Sega. Every episode presents a certain story, the marvelous adventure of the main characters. They live on the island named Bygone. The heroes come to be the protectors of their small village from various outside threats, particularly a crazy Doctor Eggman and a team of his robots. 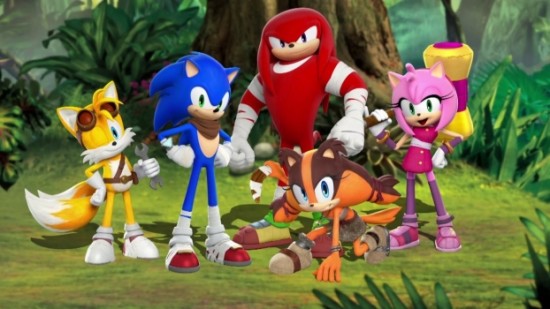 Can we hope for the renewal of sonic Boom in 2016?

In February of the nest year, the producers said that the following part of the Sonic Boom series can be expected in the 2016 TV season. A good deal of time has passed since that announcement; however, there is no information, even some hints about the renewal of the series. So there is nothing to do but wait and see whether the developers are going to please their small viewers with the new adventurous episodes and to announce Sonic Boom season 2 release date.