Smurfs: The Lost Village is a 3D computer-animated film planned to be released in 2017. The production matters are carried out by Sony Pictures Animation. The animation and imagery are created by Sony Pictures Imageworks. The animation bases on a series of comic books known as The Smurfs. It was created by Peyo, a comic artist from Belgium. The plot for the cartoon is created by Stacey Harman together with Pamela Ribon. The direction is carried out by Kelly Asbury. The cast of Smurfs: The Lost Village includes Demi Lovato (Smurfette? the protagonist of the movie), Mandy Patinkin (portrays the character of Papa Smurf), Jack McBrayer (voices Clumsy Smurf), Danny Pudi (shares his voice with Brainy Smurf), Joe Manganiello (portrays Hefty Smurf), Rainn Wilson (voices the character of Gargamel), and Julia Roberts (shares her voice with Smurfwillow). Smurfs: The Lost Village release date has already been announced. Get it further in the post. 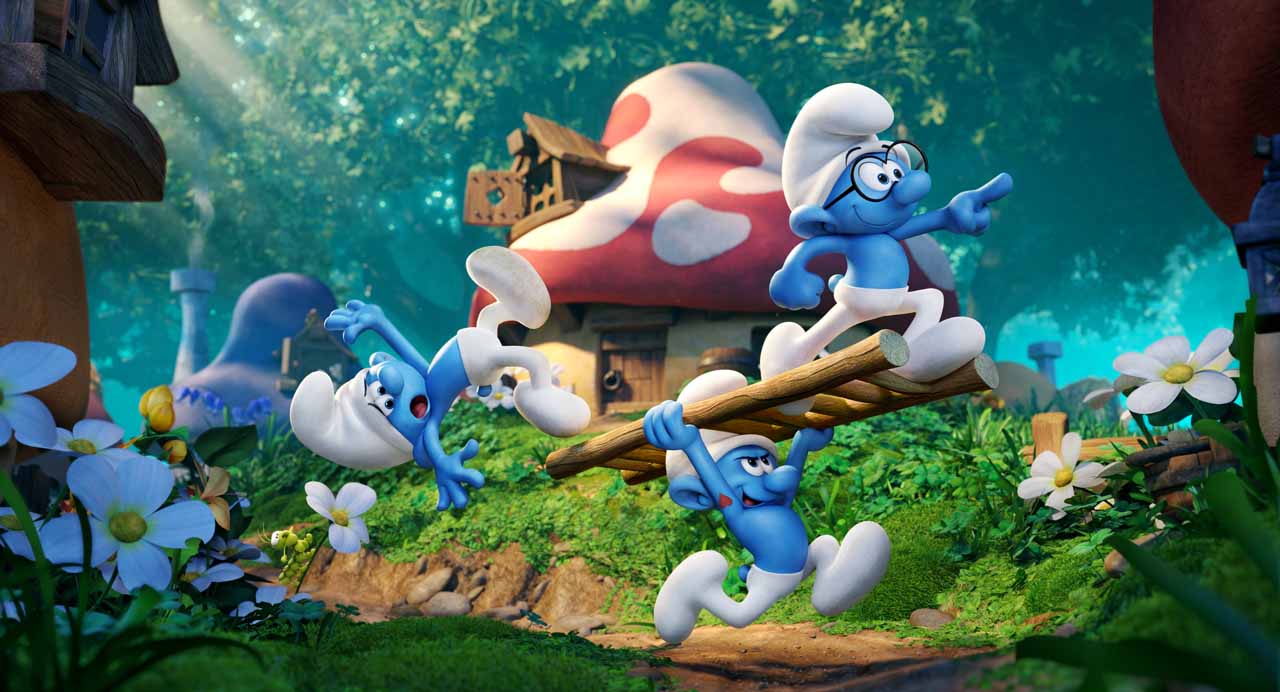 Smurfette (voiced by Demi Lovato) tries to realize what is her life purpose in the village and what she’s destined to do. One day she gets to a Forbidden Forest and finds a creature. The creature drops a strange map and Smurfette decides to use it to find the lost village together with her friends Brainy (Danny Pudi), Clumsy (Jack McBrayer), and Hefty (Joe Manganiello). The evil wizard named Gargamel (Rainn Wilson) is willing to do it first and friends have to hurry up. 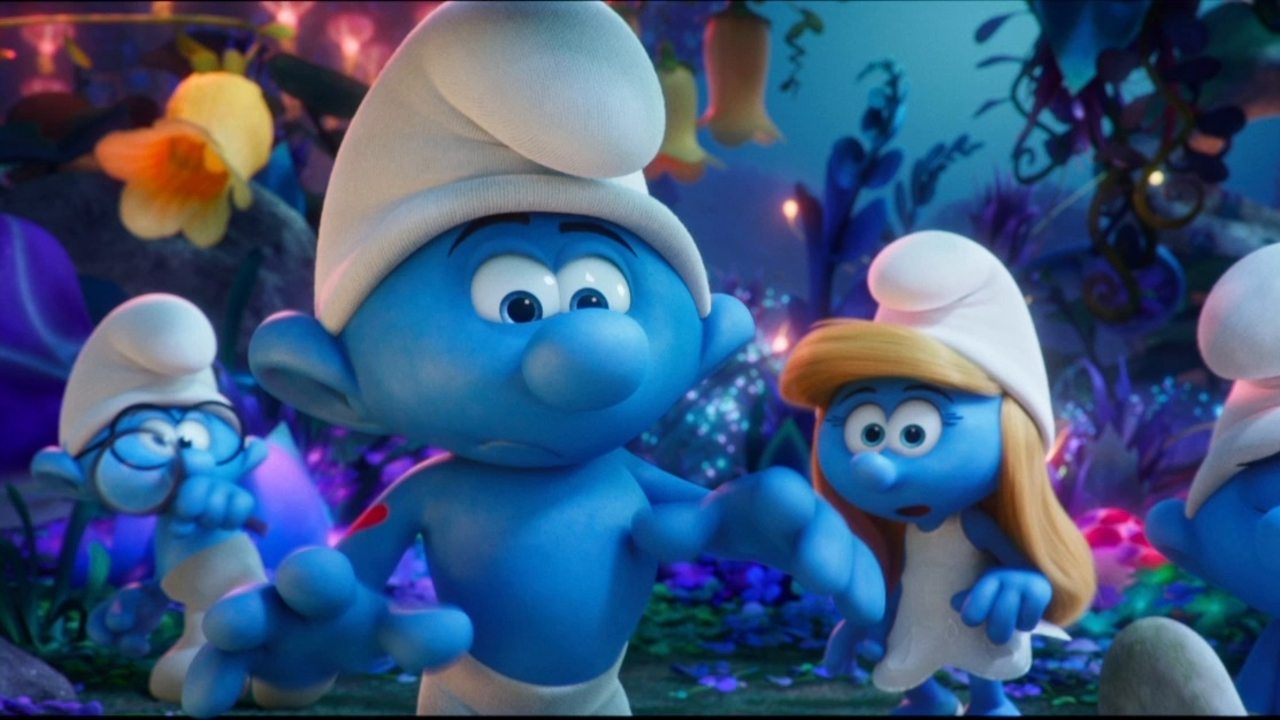 On the 10th of May 2012, Sony Pictures Animation and Columbia Pictures made the official announcement about the development of the script for the third part of The Smurfs series of animated movies. It won’t be a sequel, but it will be created with all of the main characters in the plot.

In March of 2014, Kelly Asbury was invited as the director. Some new characters were added to the plot all together with a new setting and new environments. The third movie in the series is designed closely to the original idea created by Peyo in his comic books. 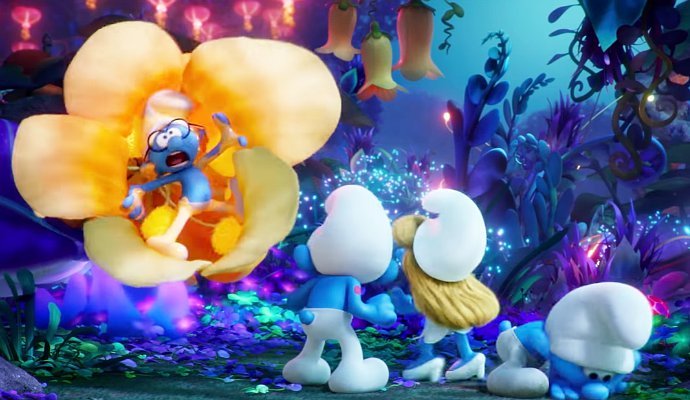 Jordan Kerner deals with co-production all together with Mary Ellen Bauder. On the 14th of June 2015, Sony Pictures Animation the official title of the movie was announced: Smurfs: The Lost Village.